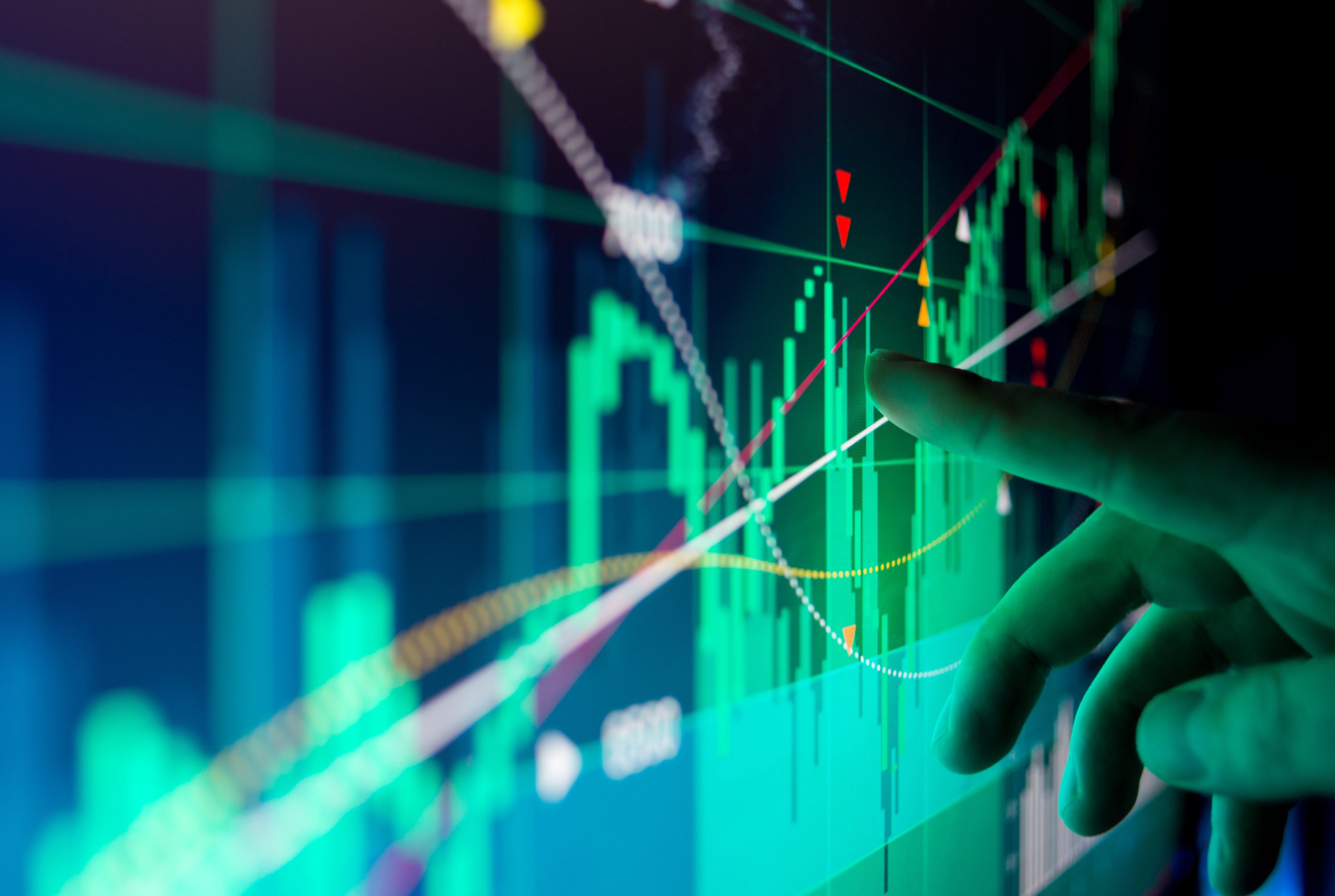 Circle CEO: Bitcoin Price Will Boom In Years To Come

As the Bitcoin price has fallen throughout 2018, investors have sought solace in chaotic waters. Case in point, consumers en-masse have latched onto institutional forays, promising crypto-centric platforms, and ambitious price predictions from this industry’s finest in a bid to stay afloat. Investors’ thirst for the latter was quenched on Friday, as Jeremy Allaire, CEO of the Boston-based fintech upstart Circle, sat down with CNBC’s Squawk Box.

What does the future hold for bitcoin? Circle CEO Jeremy Allaire said he thinks three years from now "it's certainly going to be worth a great deal more than it is today." https://t.co/EjNDF1wbuC pic.twitter.com/MoI7r9j7rD

Jeremy Allaire Bullish On Bitcoin Price, “Tokenization Of Everything”

In a short interview with the outlet, Allaire, a long-time internet entrepreneur, opened up his segment by claiming that from a fundamental perspective, Bitcoin (BTC) and Ethereum (ETH) both look oversold. The Circle chief claimed that the “amount of usage” on the two networks justify higher short-term valuations for their respective assets.

Discussing the same topic from a long-term outlook, Allaire noted that while he isn’t exactly inclined to issue “significant price predictions,” he sees abounding potential in a network like Bitcoin, a system that facilitates a non-sovereign, store of value, and digital gold-like asset with a clear underlying thesis.

Keeping this in mind, the American claimed that he “it is certainly going to be worth more than it is today” in three year’s time, before maintaining that he is “long” on the Bitcoin price, even as bears roam free. Articulating what is behind his nebulous, yet bullish forecast, Allaire stated:

“The key thing with bitcoin is [that] it’s unique in its security and scale. And as an idea that we need a scarce [and] non-sovereign store of value that individuals can hold, and hold in a protected fashion, [Bitcoin] is attractive all around the world.”

By the same token, Allaire, who doesn’t seem to embody the hallmarks of a Bitcoin maximalist, went on to note that he envisions a future filled with millions of crypto assets, whether they take the form of security, commodity, or utility tokens. In short, the long-time crypto advocate noted that he doesn’t believe cryptocurrencies are a “winner takes all” scenario, instead, he made it clear that a multitude of projects can live in relative harmony, due to this innovation’s ground-breaking potential.

Allaire isn’t the only industry insider to have appeared on CNBC to laud cryptocurrencies and their potential for the long haul. As reported by NewsBTC previously, Michael Bucella, a Goldman Sachs executive turned BlockTower Capital partner, made it clear that as the “smartest money is moving into” this industry, long-term legs upward are likely. Expanding on what he meant by “smartest money,” Bucella drew attention to the interest that MIT, Harvard, Stanford, and Yale have endowed onto cryptocurrencies and the firms maintain this ecosystem.

Tags: bitcoincirclecryptojeremy allaire
Tweet123Share196ShareSend
Win up to $1,000,000 in One Spin at CryptoSlots