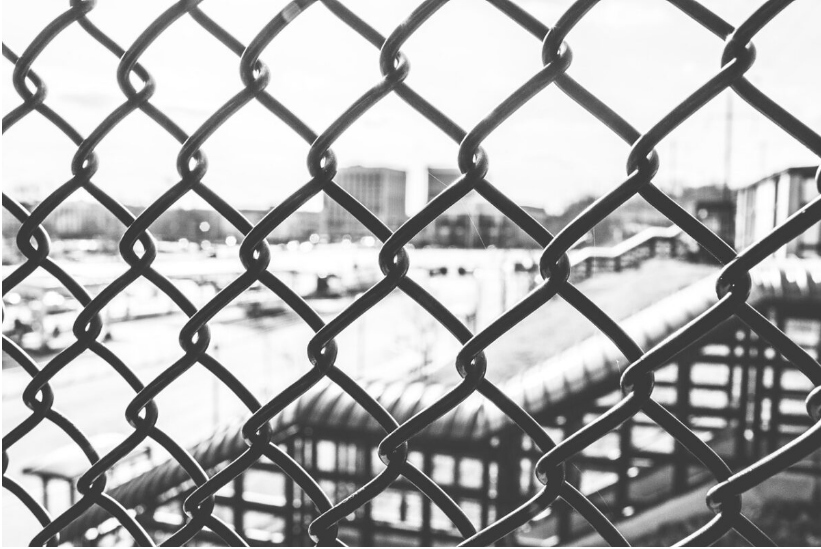 The reception of Chainlink among crypto enthusiasts has been positive. The ecosystem’s transaction volume has surpassed $6 trillion, according to the project’s official Twitter account. Because of this rise, the number of native integrations in the ecosystem rose from 12 to 15.

At this point, it appears that Chainlink may be en route to the proverbial moon. Shouldn’t a price increase coincide with improved metrics? No, not quite. The on-chain stats for LINK don’t look good, according to the statistics provided by Santiment.

As of this writing, there has been significantly less progress made on the LINK chain than in previous months. The value of Chainlink’s stock on the market is likewise much lower.

A downward trend may be forming. However, at this time, Chainlink’s price is quite volatile on the intraday and 4-hour time frames.

LINK’s historical volatility is rather high, ranging between 64.75 and 50.27, indicating that its price frequently fluctuates between ranges.

The Stoch RSI figures are also falling, although the relative strength index of the coin is quite constant.

Although the coin’s performance indicates a downward trend, LINK HODLers may still have reason for optimism. According to statistics from CryptoQuant, LINK exchange reserves are currently below average. This may suggest that the coin is not undergoing a significant selling pressure.

This is depicted on the graphs as a price increase. As of the time of writing, LINK is up 2.26 percent on a 4-hour scale.

The price of the coin fluctuates between $7,026 and $6,574. These two support levels are significant, as any breach by the bears might cause a sell-off that pushes the price below $6.

The chart also reveals a head-and-shoulders shape, which can act as a development impediment. However, as of this writing, the token has broken through and is on an intraday and 4-hour upswing.

Considering the current report for the third quarter of 2022, this could indicate a rise in investor confidence.

As the ecosystem continues to flourish, LINK holders should anticipate more good news in the coming days.

Tags: chainlinkcryptocrypto newscryptocurrencyTags: LINK
Tweet123Share196ShareSend
Win up to $1,000,000 in One Spin at CryptoSlots