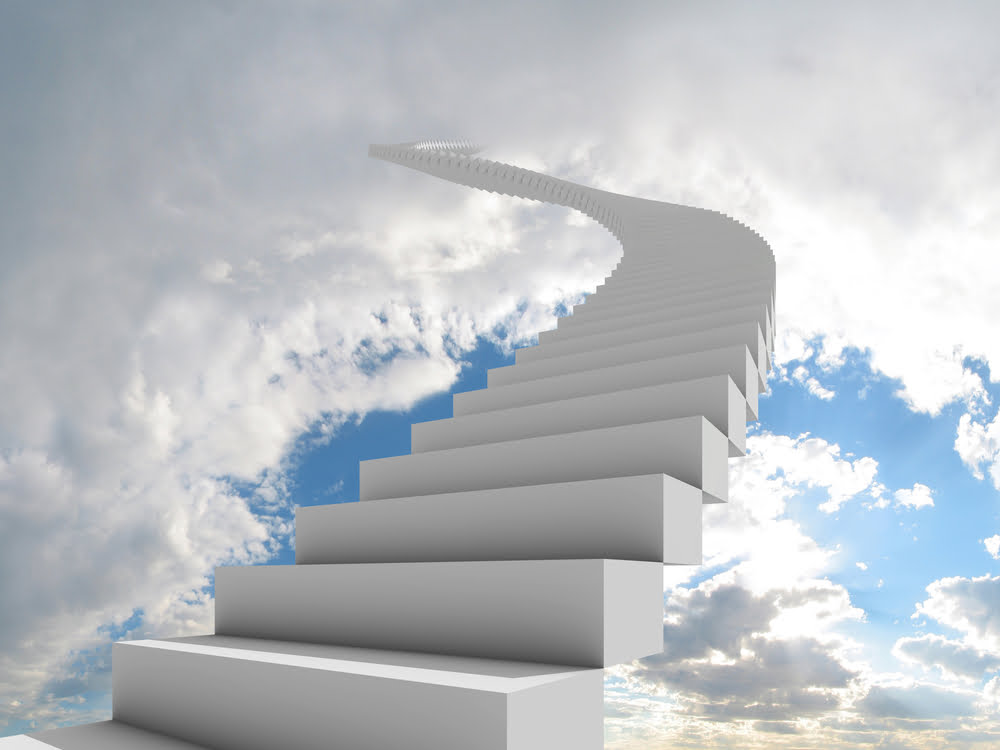 Developers IOHK implemented changes to the Cardano protocol yesterday in preparation for hard forking the network. But before freaking out, unlike other blockchains, IOHK points out that the network design handles new block production rules seamlessly.

“To enable a smooth transition, Cardano automatically preserves the history of previous blocks. This allows the protocol to be upgraded without radical interference to the chain.”

From December 16, token locking, and the integration of metadata, will become mainnet features in readiness for the highly anticipated Goguen phase.

GAME ON: We are delighted to confirm that yesterday evening, we successfully applied a change to the #Cardano protocol, which will take effect on the 16th December, at the boundary of epoch 236 @ 21:54:44 UTC #Cardano #ADA @cardano 1/2 pic.twitter.com/ykdmGy4dPZ

Cardano Gears Up For Smart Contracts

At present, ADA is the only token on the Cardano network. However, in line with ambitions to become a multi-asset ledger, other custom tokens are coming soon.

For that to happen, token locking is necessary for operating governance rules and in preventing smart contract exploitation.

The purpose of token locking is to record the function of a specific token. At the same time, by having the ability to lock tokens for a specific period of time, developers can write complex smart contract rules.

In the case of governance, the Voltaire phase will facilitate the self-sustainability of the Cardano network. But for it to work, users need to lock their tokens to constitute their voting rights.

“This will represent their voting rights, according to the amount of ada that they lock. It will prove that individuals have a certain number of votes, and eliminate the possibility of any votes being counted more than once. An individual cannot allocate more votes than they hold, or vote on contradictory ideas, or duplicate the votes.”

As well as that, token locking also supports complex conditions within a smart contract. By locking a token, the token holder can make a promise to the receiver. Contractual agreements cannot occur on the Cardano ledger without the ability to lock tokens.

As such, token locking represents a critical feature in the operation of smart contracts.

In the past, Cardano caught flak for its methodical yet slow approach to blockchain technology.

In the tortoise versus hare analogy, being the tortoise is paying dividends now during critical moments of upgrading the network.

As mentioned on the Cardano blog, the Cardano protocol deals with hard forks differently than other blockchains. The methodological approach doesn’t split the ledger into two different chains. Instead, the network combines historical blocks, which presents less risk from breaks and network downtime.

“Our goal has always been to make these changes as smooth as possible. The update is made possible using our unique hard fork combinator (HFC) technology which combines protocols without triggering interruptions, breaks, or forcing restarts to the Cardano blockchain.”

This degree of foresight, baked into the protocol architecture, is symptomatic of the level of detail and care that goes into the Cardano project.

With that in mind, it seems as if IOHK has already done most of the heavy lifting. According to the roadmap, the home straight to Goguen will arrive in March 2021.

Tags: adausdADAUSDTCardano
Tweet123Share196ShareSend
Win up to $1,000,000 in One Spin at CryptoSlots