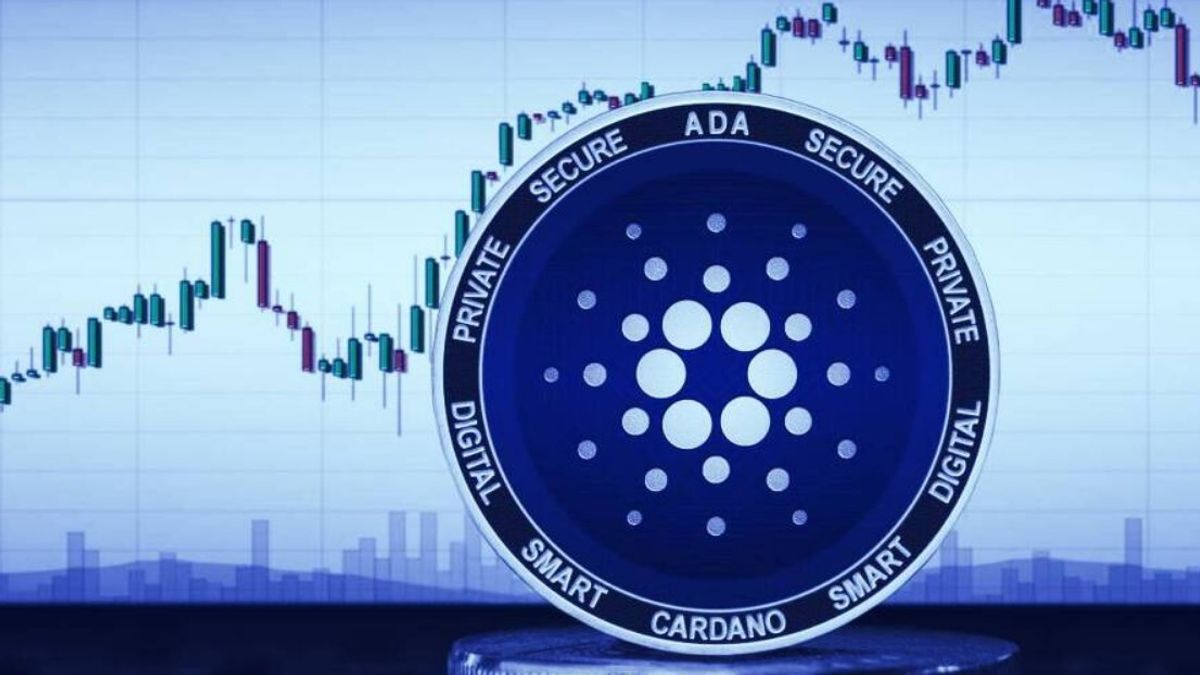 Cardano remains one of the best performing assets in the crypto top 10 by market cap for the past 7 days. ADA’s price, with Avalanche (AVAX), Ethereum (ETH), and Solana (SOL), trades with over 15% in profit over this time period, and gains could extend on different timeframes.

While Bitcoin and larger cryptocurrencies by market cap move sideways, Cardano’s reaction to the upside could be driven by its increase in the number of project building on its ecosystem, and recent improvements implemented on the network.

Cardano’s developer Input Output Global (IOG) has been focused on optimizing and improving the network. Today, this company revealed their latest update proposal to increase the per-block Plutus script memory units limits from 56 million to 62 million.

This update, the company clarified, will aid the network’s scalability. Plutus is one of Cardano’s recent most recent components as the network made a transition to implement smart contract capabilities.

Operating a platform, Plutus enables users to leverage a programming environment. In that way, users can build their own smart contract without needing technical skills, maintaining code, and removing the need to use a full development environment.

Plutus is one of Cardano’s most ambitious products as it’s aim at removing friction from the DeFi sector and onboarding more users to its ecosystem. According to IOG, this update proposal will:

his incremental adjustment is the latest in a continuing series of optimizations and increases to network capacity that are being made as Cardano continues to scale in 2022 for future growth. Once deployed, we’ll monitor carefully for at least one epoch (5 days) before assessing any further adjustment. Continued observation & orientation guided by real world usage is key to growing Cardano capacity safely (…).

The update, IOG added, will come into effect on March 21, UTC 21:44, when the network will reach epoch boundary 328. The company highlighted the “phenomenal growth in recent months”, and users should expect “significant” future growth as well as Cardano becomes more “optimize”.

In that sense, the company warn users about the potential increase in network traffic as a result of new DeFi projects launching on Cardano, and new users entering the network. This could bring congestion to the network, as IOG said, specially around NFT drops or a token launch.

This secondary effect of a potentially bullish activity will improve over time as the company “steadily” improves the network. IOG claimed:

As the ecosystem grows, we’re now focused on delivering the scaling phase of its roadmap; improving speed and network capacity while maintaining security and decentralization.