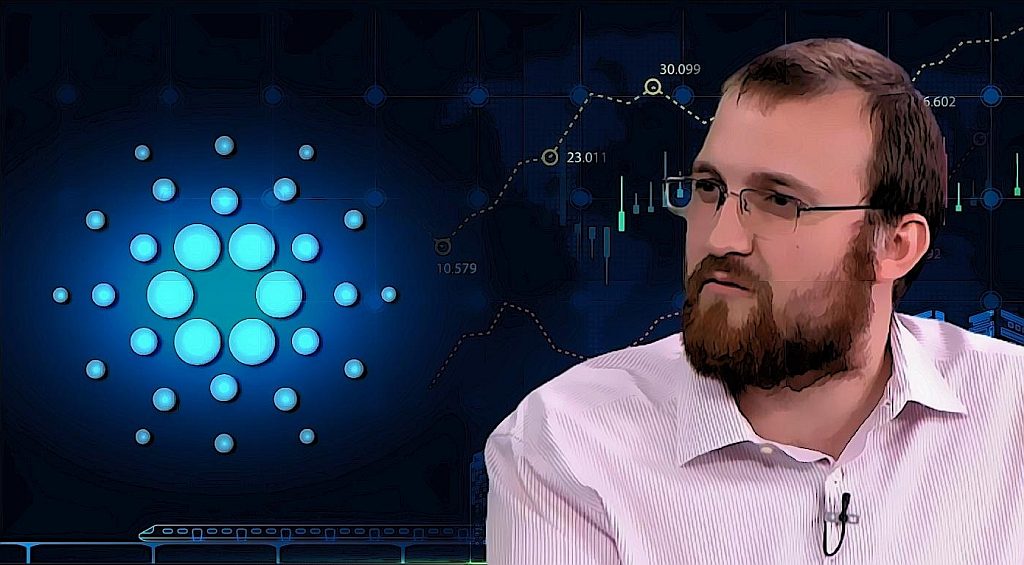 Cardano (ADA) is one of the most popular digital assets in the crypto market. The network which has been the subject of never-ending upgrades has made its mark as a force to be reckoned with, both development-wise and price-wise. However, it has been on a downtrend since it hit its all-time high of $3 last year and has not made any meaningful recovery since then.

This has recently been further made worse by accusations about the network’s founder, Charles Hoskinson. Hoskinson who founded Cardano in 2017 has come under fire for some information that was published in journalist Laura Shin’s new book.

In her new book The Cryptopians, Laura Shin opens a window into the world of key players in the space. One of those who made the lineup was Cardano founder Charles Hoskinson. According to Shin, Hoskinson had made some untrue claims with regards to his schooling and education. Shin said that the founder had previously told her that he had dropped out of a Ph.D. program which she had confirmed to be false.

Shin made the accusations in response to a comment Hoskinson had made on Twitter calling her book a “great work of fiction.” The crypto journalist had subsequently fired back at Hoskinson asking him to address the discrepancies between his claims about his schooling and the statements from the schools stating that Hoskinson was never enrolled in their Ph.D. program and one of the schools didn’t even offer a math Ph.D. program.

Hi Charles, speaking of fiction, do you want to address the discrepancies between your claims of dropping out of a PhD program and the schools' assertions that you were enrolled as an undergrad? pic.twitter.com/gBULGEa6KK

Other Twitter users had replied to Shin saying that Hoskinson never said he had been in a Ph.D. program. To which the crypto journalist had countered with an audio recording of Hoskinson saying that he was a grad student. “I was trying to get a Ph.D., and I ended up dropping out and never finished,” Hoskinson is heard saying on the recording.

Hoskinson is yet to respond to the accusations levied by Shin regarding his claims that he had dropped out of a Ph.D. program. Nonetheless, the digital asset has reacted to this controversy.

On March 6, when Shin had posted the accusations, there had not been much movement in the price of the digital asset, although it had continued its downward plunge. However, once the exchange began to gain more attention, the effects were being felt on the charts.

On Monday, March 7th, ADA had taken a pretty significant nosedive that put it below $0..8 for the first time in over a year. A small recovery had since it break back above $0.8 but the cryptocurrency has not had much luck continuing on that recovery as it is now back down to the low $0.8.

Laura Shin’s book opened a conversation about a lot of leaders in the crypto space and their conduct over the years. But besides calling the book a work of fiction, Charles Hoskinson has not said much about the book or the parts that involve him.

Tags: ADAadausdCardanoCharles HoskinsonLaura Shin
Tweet123Share196ShareSend
Win up to $1,000,000 in One Spin at CryptoSlots