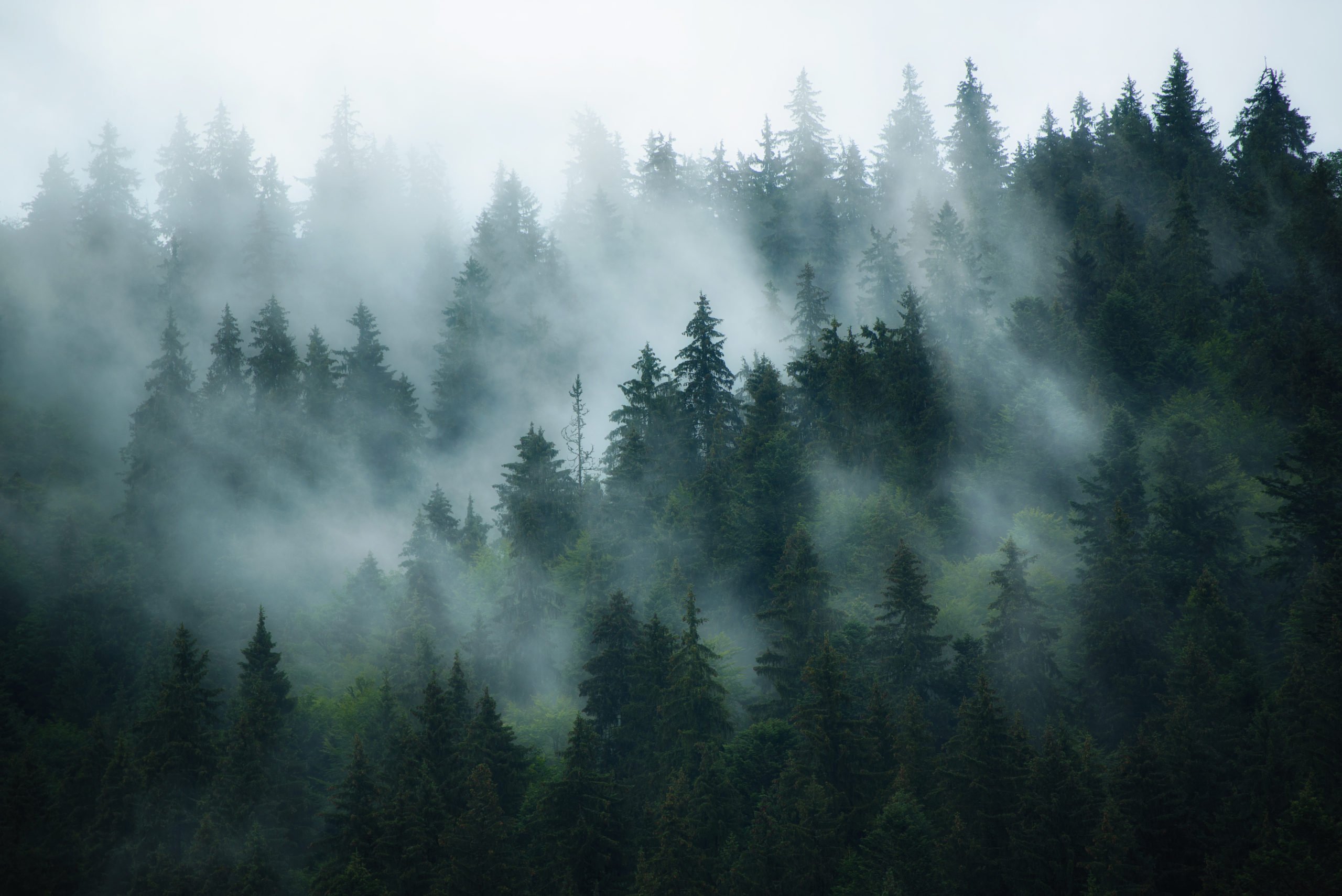 Bitcoin has stagnated around $9,300 but this hasn’t stopped Cardano (ADA) from surging higher. The altcoin is up over 30% in the past 24 hours, surging higher on an influx of buying volume across all major exchanges.

With the latest move higher, Bitcoin Satoshi’s Vision (BSV) has been unseated as the sixth-largest cryptocurrency.

Data from Messari’s OnchainFX and CoinMarketCap show ADA is now the sixth-largest cryptocurrency. Its reported market capitalization is $3.92 billion — $500 million higher than that of BSV.

Considering that ADA is the only cryptocurrency in the top 10 that is pumping, it is no surprise itis passing its competitors.

What’s Behind the Move?

Behind ADA’s strong performance in the past 24 hours and over the past few weeks is one thing, according to analyst Luke Martin.

The CNN-featured cryptocurrency trader wrote discussing the chart seen below:

“$ADA & $XTZ have been two of the most memorable large cap pumps in the last year. Both come down to one thing: staking/baking. What large cap alt will be the next to launch their staking?” 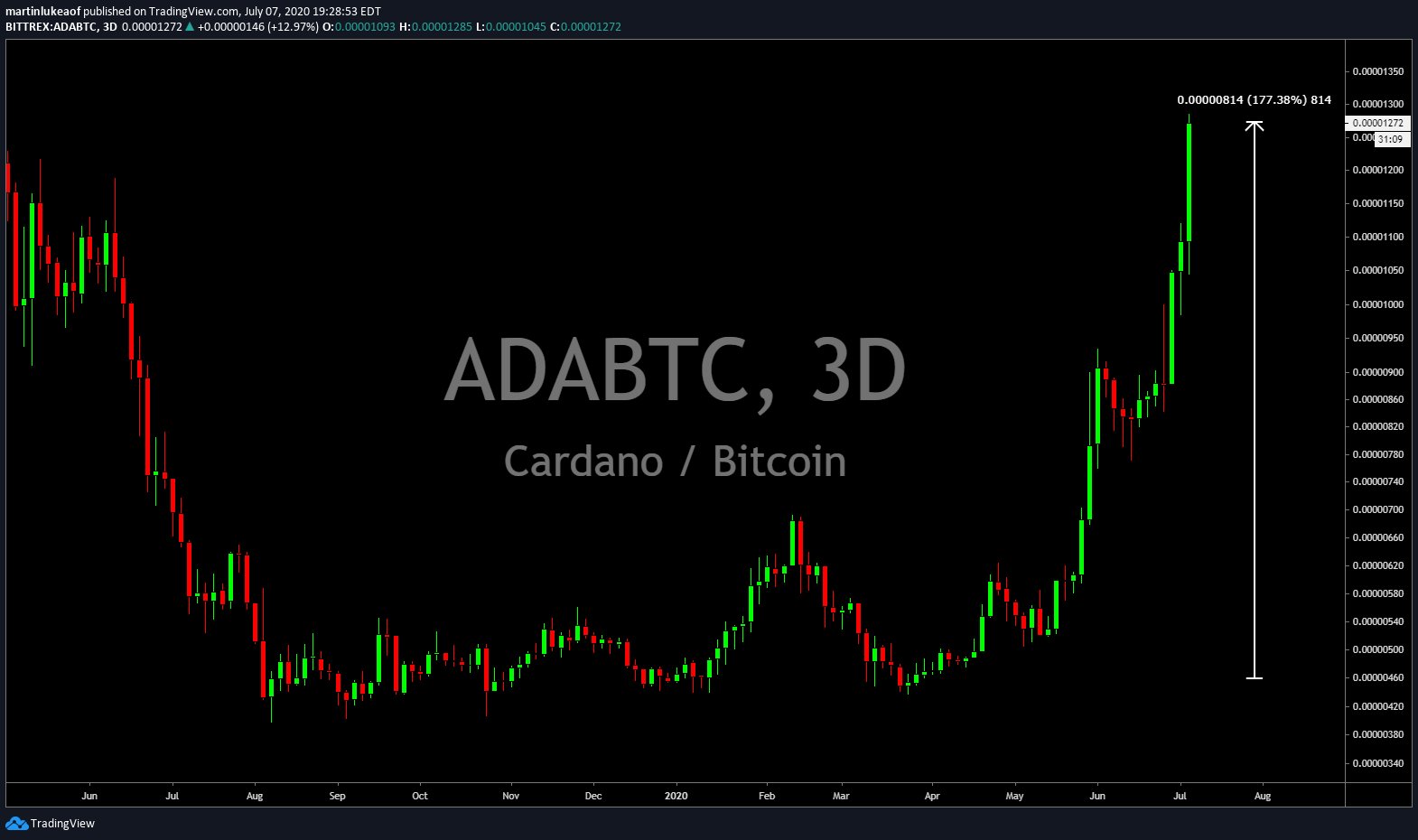 Martin is referencing Cardano’s “Shelley” upgrade, which has been likened to Ethereum’s 2.0 upgrade.

Shelley promotes the decentralization of the Cardano network through ADA staking. Staking is when users allocate their cryptocurrency to a node and earn rewards for processing blocks. Staking is not yet live on Cardano, though it is expected to be launched by the end of this month.

Investors en-masse are buying into Cardano seemingly to participate in staking, which produces passive income for those that participate.

From a technical perspective, few are too sure what comes next. As Cardano has moved so fast, analysts have been slow to react.

But on-chain and exchange data suggest that ADA has room to rally, despite it already gaining 250% since the start of 2020.

Blockchain analytics firm IntoTheBlock reports that five of seven of its core metrics are currently “bullish.” These metrics are as follows:

Related Reading: The S&P 500 Just Formed a Crucial Breakdown — and Bitcoin May Follow

Tags: adausdBitcoin SVbsvusd
Tweet123Share196ShareSend
Win up to $1,000,000 in One Spin at CryptoSlots