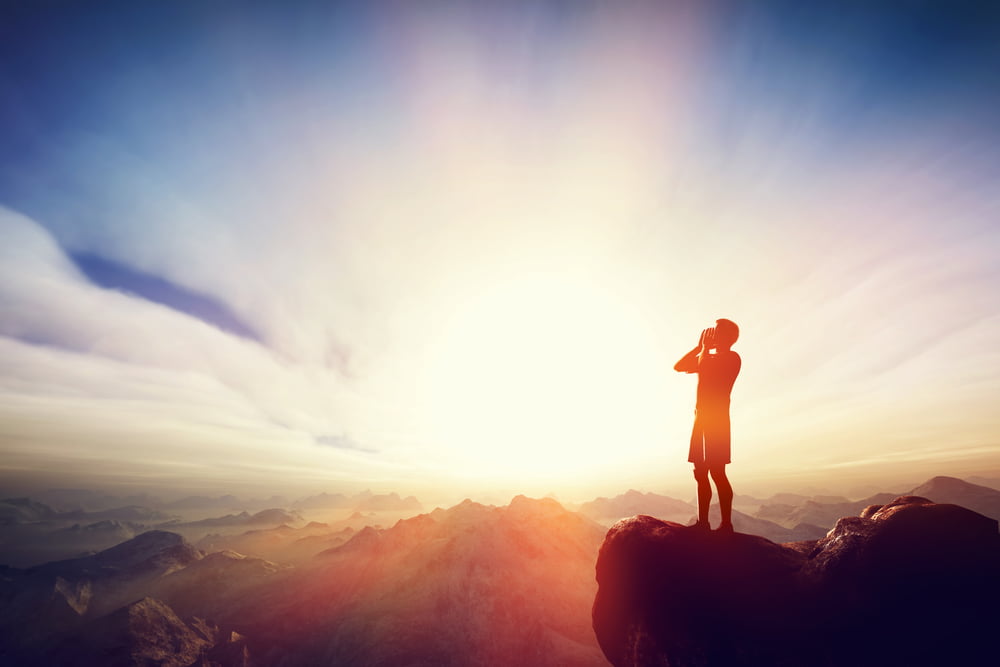 A skyrocketing utility statistics coming out of Maker, a peer-to-contract lending platform, has increased its governance token MKR’s bullish appeal among analysts.

Chris Burniske, one of the partners at venture capitalist firm Placeholder in New York, highlighted the steadily growing locked value inside the Maker liquidity pool. The fund manager further presented that MKR as an undervalued token, for it didn’t receive the same increased investment as other tokens in the decentralized finance space.

“People mostly sleeping on MKR while utility goes through the roof, and conversations abound around its value capture model,” tweeted Mr. Burniske on Thursday.

As of this week, the Maker TVL grew towards $2 billion, its highest to date. The capital largely came in the form of USDC deposits. It comprised only 0.6 percent of TVL at the start of September. But by the end of the month, its share surged to 20 percent (around $400 million).

The US-based crypto indexing portal wrote in a report that Maker developers restored the Dai peg that means they can now ensure “incentivizing stablecoin-collateralized debt with higher debt ceilings and lower liquidation ratios.”

Making debt creation less costly allowed people to mint Dai by allocating cheaper resources. That promised to increase the stablecoin’s demand while putting downward pressure on its price. It is particularly essential when Dai becomes a target of mad-rush by yield farmers. They lock Dai in others’ liquidity pools, thereby pushing its price above the $1 peg.

“Dai remains one of the most used stablecoins across DeFi,” noted Messari. “As the industry continues to grow at this rapid clip, it’s only natural that Dai will continue to grow with it given its entrenched network effects.”

MKR marked a comeback in the last two weeks on Maker’s increasing TVL. The token rebounded by 38.85 percent to circa $602 from its session low near $434. Messari noted that the value of MKR could have been more had not other DeFi projects stole its limelight. Nevertheless, the portal blamed Maker’s “boomer persona” that promotes “stubbornly low-interest rates” and thus impacts MKR earnings.

With interest rates increasing, MKR could regain much of its lost value against other emerging DeFi tokens, including COMP and YFI.

Tags: Maker protocolMKRMKRBTCMKRUSD
Tweet123Share196ShareSend
Win up to $1,000,000 in One Spin at CryptoSlots