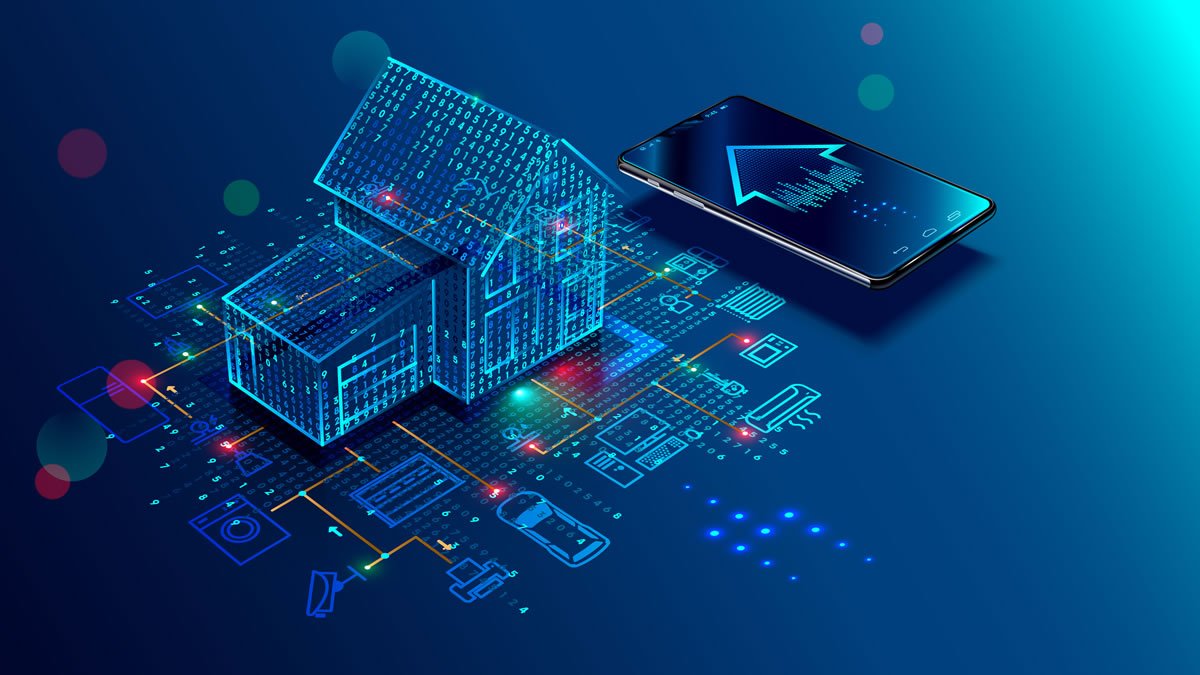 Multinational engineering and electronics giant Bosch recently highlighted a new device connectivity method which will work with the Iota marketplace, among other things, for real-time IoT (Internet of Things) data collection and sales.

Data Collection for the IOTA Marketplace

In a recent blog post the firm opened with a quote from 1999 from Nobel Prize winner Milton Friedman extolling the virtues of anonymously transferring funds on the internet, way before cryptocurrencies were even conceived. It continued to elaborate on the Iota ecosystem, its advantages over Bitcoin, and why it has been chosen as a partner.

“The use of the innovative IOTA Tangle technology results in higher scalability and becomes faster and even more secure the more activity there is. It is therefore a serious transaction settlement and data transfer layer for the Internet of Things,” the blog added.

‼️Connected devices & data drive the future of our world. A very promising development in this area is taking place right now! Find out what you need to know about the powerful combination of @iotatoken, @xkd2mam & #BoschXDK in this blog article: https://t.co/FaGZtqEUd5 #IOTA pic.twitter.com/Bjg7RdKbYK

According to Bosch there will be over 20 billion interconnected devices by 2020. All of which will be generating an immeasurable quantity of data, and “data is the oil of the future” as the firm’s promo video states. Iota’s decentralized marketplace aims to collect that data and make it available to ‘compensating parties’. Users of the system will have the option to either buy or sell this data which has been transferred by Masked Authenticated Messaging (MAM).

The firm’s contribution is the Cross Domain Development Kit (XDK) which is a programmable sensor device that can collect IoT data in real-time. It combines a range of sensor technology, connectivity standards such as WiFi, and software to enable it on virtually any IoT setup. In simple terms; “The Bosch XDK can be used to collect specific real-time data and sell it via the IOTA Data Marketplace.”

Bridging the Gap Between Bosch Hardware and IOTA Marketplace

Connectivity between the two entities has been an issue up until now. There was no bridge between the Bosch XDK sensor and the Iota Marketplace, however that has now been solved with the introduction of XDK2MAM. The platform connects the sensor hardware to the Iota marketplace via existing connectivity protocols such as HTTP, Bluetooth or USB using encrypted Masked Authenticated Messaging. The code has been made available to the Iota community and the development represents a solid step towards bringing Iota’s concepts into reality.

Iota’s MIOTA crypto token reacted instantly to the release with a 4% jump on the day to over $0.50 but has since pulled back a little. Trade volume jumped from $4 million to $13 million as Binance and Bitfinex swallowed up the majority of trading. Over the past two months MIOTA has been range bound between $0.45 and $0.60.

Tags: boschdataIoTIOTAmarketplaceMIOTAXDKXDK2MAM
Tweet123Share196ShareSend
Win up to $1,000,000 in One Spin at CryptoSlots