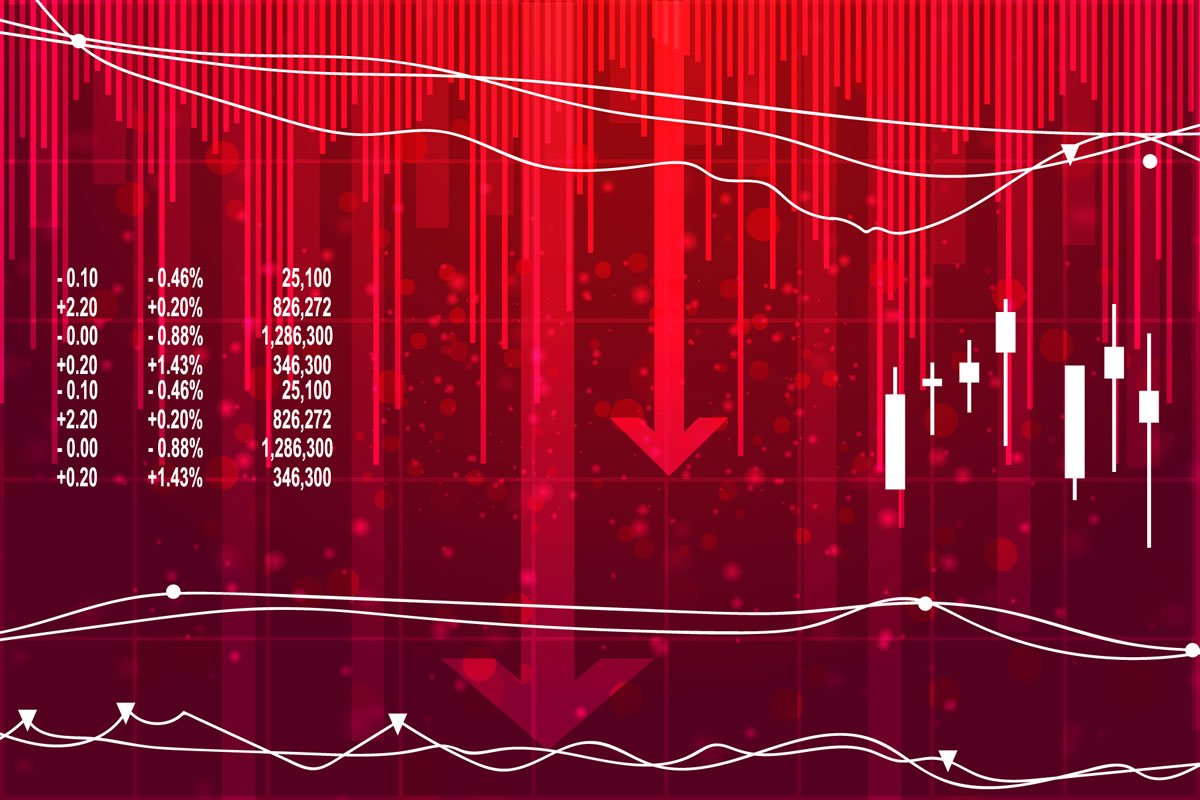 There has been no letup in the pain that crypto markets are currently in. Since they started to head south last Wednesday a whopping $70 billion has been dumped resulting in a 33% slump in total market capitalization.

This time last week cryptocurrency market capitalization was around $212 billion, a low level but one which has been stable for a couple of months. There was much talk of this being the bottom and Bitcoin being relatively stable at a psychological support level above $6,000 seemed to confirm that.

In a short period of time things started to breakdown fast when BTC fell through that crucial support zone tumbling to a new low of $5,600. It remained there for a few days while traders grabbed a breath. A bigger fall was to come and that started yesterday when Bitcoin plunged once again, dropping below $5,000 and continuing to break new 2018 price lows every hour. At the time of writing Bitcoin had just hit a 14 month low of just below $4,400 sending it back to September 2017 levels.

Bitcoin’s fall has predictably dragged the entire crypto market down with it. Ethereum, which has been in pain for months, fell off the cliff even faster, possibly accelerated by the SEC crackdown on two ICOs yesterday. In the past week Ethereum has collapsed to an 18 month low below $130. The plunge marks a loss of 38% in less than a week.

Bitcoin Cash is in even more pain shedding 45% on the day dropping it to its lowest level ever, just below $200. The recent BCH fights between rival factions on social media have done nothing to help the flailing coin. This has been good news for Stellar which has managed to overtake it in terms of market cap. Ripple’s XRP has also extended its lead over Ethereum, now ranked third.

In total a third of the cryptocurrency market has been wiped out in less than seven days which equates to a staggering $70 billion dollars. It is the largest single fall in the shortest period of time we have seen in well over a year. This could be the final purge before a bottom can be found, however since markets are still falling as this is being written, last check they were at $141 billion, there is likely to be more despair ahead in cryptoland.

1/3 of the market been wiped out since Friday. pic.twitter.com/mW29roUl9b