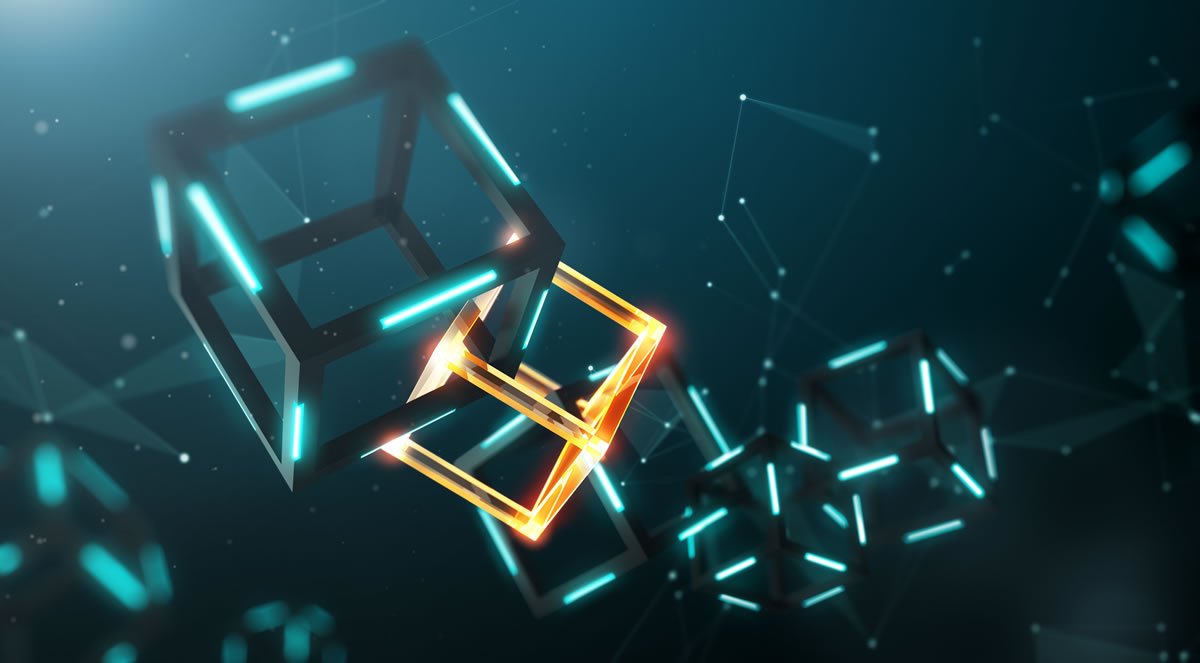 In a recent survey conducted by PwC, it has been found out that regulatory uncertainty and trust are the biggest hurdles in the adoption of blockchain technology.

The survey “Blockchain is here. What’s your next move?”, which saw the participation of 600 respondents from 15 countries, revealed that most of the countries were in different stages of exploration and implementation of the technology. 84% of the respondents said that they were actively involved with blockchain technology. 20% were still engaged in researching the technology, 32% were developing it, 10% were in the pilot stage, while 15% had live blockchain projects.

US, China, Australia, Japan, India, UK, Denmark and Hong Kong are being seen as the leaders of the blockchain revolution, with US being at the forefront. However, 30% of the respondents said that they see China as a rising leader in blockchain.

“As with any emerging technology, challenges and doubts exist around blockchain’s reliability, speed, security and scalability. And there are concerns regarding a lack of standardisation and the potential lack of interoperability with other blockchains.”

There is also a lack of awareness of what blockchain is and how it has the potential to revolutionize different facets of businesses. The technology, an innovative form of infrastructure and a new way to digitize assets through tokens, including cryptocurrency, is a complex subject for even industry executives.

Countries supportive of blockchain, not of crypto

Various countries globally have taken numerous initiatives to integrate blockchain technology in their systems. However, most governments have not yet been able to fathom the impact that legalization of decentralized currencies such as Bitcoin would have on their economic systems. Thus, several countries are willing to embrace blockchain, but not cryptocurrencies.

China, where blockchain-related projects had garnered financing of over $100 million by January this year, has banned cryptocurrencies. Recently, Baidu, Alibaba, and Tencent, the Chinese tech giants, announced that they are banning all cryptocurrency-related activity from their platforms.

The US SEC recently rejected 9 Bitcoin ETFs citing their lack of compliance with the requirements of the Exchange Act Section 6(b)(5), which implies that the ETFs were not immune from being involved in fraudulent and manipulative practices.

India, though it marching on with exploring blockchain technology and implementing it across various industry processes, the country introduced a banking ban on cryptocurrencies in April this year.

Cryptocurrency experts are of the view that blockchain can technically be implemented without cryptocurrencies, but without them, it will another hidden tech like Big Data, and will not be able to reach the masses.

Tags: blockchainPwCsurveytrends
Tweet123Share196ShareSend
Win up to $1,000,000 in One Spin at CryptoSlots