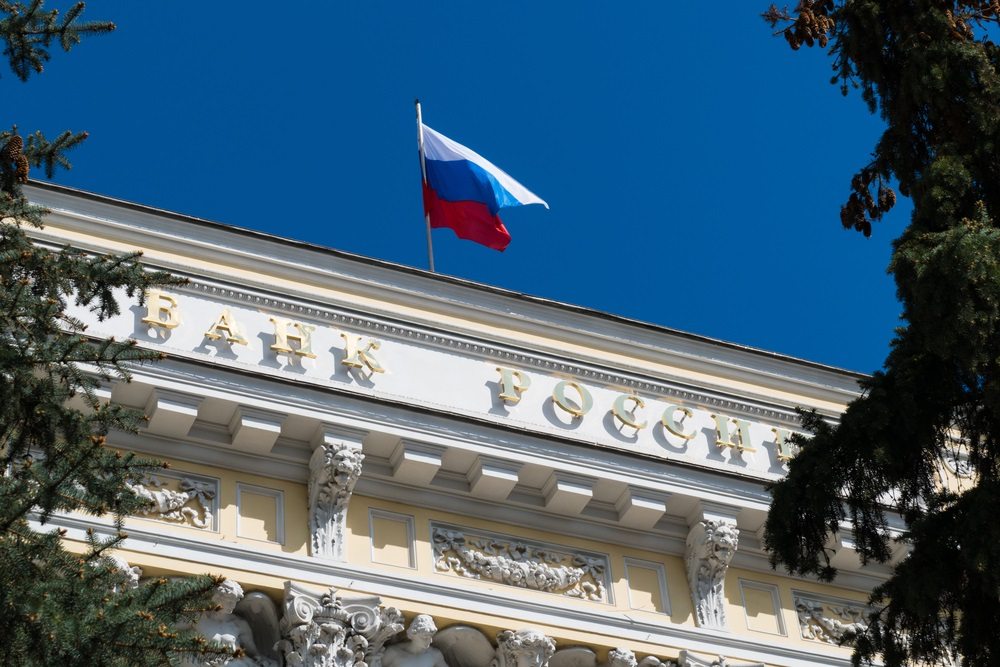 Russian Central Bank Official: Blockchain is Not Yet Mature Enough for Industrial Use

A senior official at the Central Bank of the Russian Federation has stated that additional research and exploration is needed to fully grasp the potential benefits of the blockchain technology.

Olga Skorobogatova was speaking in a discussion held at the SPIEF conference in Saint Petersburg.

During Skorobogatova’s address she stated that blockchain was still unable to scale to necessary levels and that it was lacking security. To this she added that the technology was still not mature enough generally.

According to a report in local news publication Prime, the central bank official stated during the discussion:

“In the world there is still no big industrial solution on distributed registers, except for Bitcoins… This is mainly due not to the fact that the technology is not mature enough… it still requires a lot of improvements both from the point of view security, and in terms of scalability.”

To this she said that there were two areas that blockchain technology could be beneficial. The first she mentioned was electronic letters of credit. The examples of Ripple and the Corda platform developed by R3 were used to highlight this. The second potential area that blockchain could be useful, according to Skorobogatova, is for use in offline applications and for the creation of smart contracts. Here she cited Ethereum and Hyperledger to illustrate her point.

She continued, stating that the technology had not seen mass adoption in part due to the fact that business executives have been naive to the benefits of embracing the technology.

Finally, she surmised that although blockchain technology was poorly understood at present, she felt that 2018 would be the year that businesses and executives began to develop the ‘practical understanding’ necessary to put the innovation to use on an ‘industrial basis.’

The SPIEF conference ran from May 24 until the 26th. SPIEF stands for the Saint Petersburg International Economic Forum. The annual Russian business meetup is now in its 21st year.

Despite the central banker highlighting some perceived issues with blockchain technology, Russia seem to be one of the nations who are most interested in the innovation. Earlier this year, we reported on the nation’s plans to launch their own form of digital money, known as the Cryptorouble. They are also reportedly behind the Venezuelan Petro coin that was launched in February 2018. There is evidence to suggest that the world power has backed the first government-issued digital currency as an experiment in evading U.S. economic sanctions.

All quotations have been translated from Russian.

Tags: blockchainCentral Bankrussia
Tweet123Share196ShareSend
Win up to $1,000,000 in One Spin at CryptoSlots