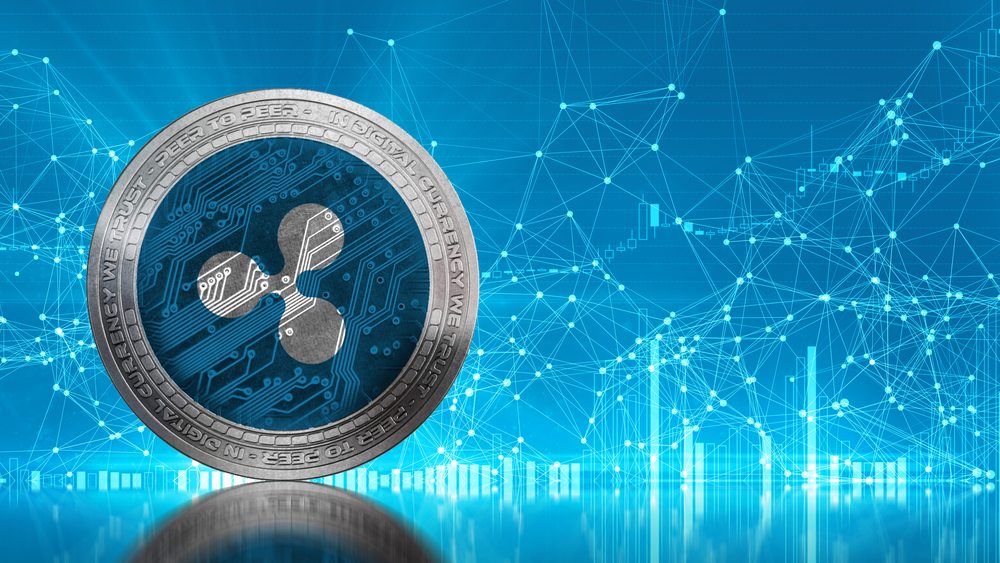 Ripple, one of the best know blockchain startups, announced on Wednesday plans to invest $25 million of its own XRP currency into Blockchain Capital, a firm wholly dedicated to the blockchain environment.

Blockchain Capital Parallel IV, LP is the first fund to take capital in the form of cryptocurrency as well as one of the first dedicated solely to the development of blockchain based startups.
Ripple which owns 60 billion of the 100 billion XRP coins has added it’s $25 million to the $150 million fund managed by Blockchain Capital to be invested in entrepreneurial enterprises which can find additional uses for Ripple’s blockchain technology.
Chief market strategist at Ripple, Cory Johnson, told CNBC in an interview on Wednesday “There’s money sitting there to be used. We want smart people and smart entrepreneurs, who can solve a problem using XRP,”
Currently, Ripple’s technology is mostly being used to allow real-time transaction settlements for banks. The company has announced partnerships with many of the major money transfer companies in the US, including MoneyGram and Western Union.

Johnson has compared the future of Blockchain technology to what was built off of the iPhone’s software, which has become the base for some of the most successful startups in the world.

“When I got my iPhone I did not think the killer app would be Uber, the most valuable private company in the world … I don’t know what the best use of XRP is going to be, and I hope it’s something we can’t even think of.”

Ripple is aiming at seeing that same kind of relationship happening between their established technology and entrepreneurs who can use it to build companies with funding from the Blockchain Capital fund.
Johnson concedes in the CNBC interview that if the next breakthrough startup is using XRP that it’s going to boost the company valuation. “If somebody starts the next Uber, or Instagram or Salesforce using XRP, that would be great for us,” Johnson said.
Co-founder and managing partner of Blockchain Capital Bart Stephens was quoted on Ripple’s website saying;

“As pioneers in the blockchain sector, we have been on the frontlines and in the trenches with our portfolio companies, like Ripple, building a new crypto ecosystem. There are entire verticals — such as healthcare or identity management — that could benefit from blockchain or distributed ledger technology.”

Ripples cryptocurrency XRP which hit $3.84 in January but has dropped to around $.53 with the market correction since the beginning of the new year got a 1% bump from the announcement on Wednesday according to Coinmarketcap.com.
Get 30 FREE SPINS at Punt Casino - NO DEPOSIT REQUIRED! Start Playing Now.
5 BTC + 300 Free Spins for new players & 15 BTC + 35.000 Free Spins every month, only at mBitcasino. Play Now!
BitStarz Player Lands $2,459,124 Record Win! Could you be next big winner?
Tags: Applied BlockchainRipplexrpXRP Price
Tweet123Share196ShareSend
Win up to $1,000,000 in One Spin at CryptoSlots