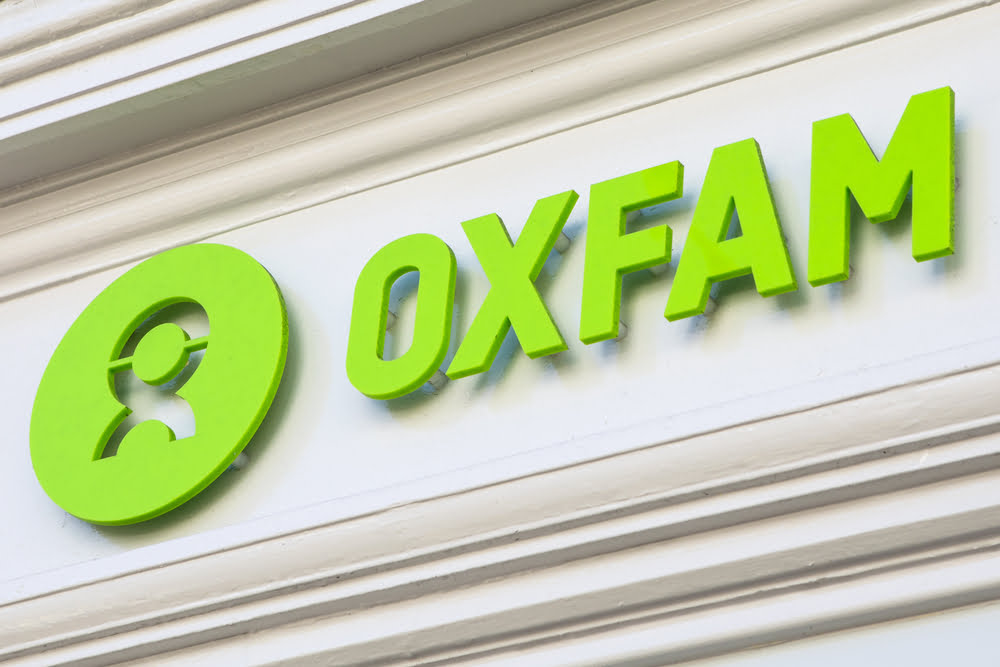 Oxfam has officially launched their blockchain-based program, called BlocRice, that is aimed at giving farmers significantly more negotiation power and to increase the efficiency of the supply chain by connecting buyers and suppliers directly through their system.

The new program, which has undergone successful trials in Cambodia, has a primary goal of increasing revenues for farmers, who can be severely underpaid, by allowing them to form agricultural cooperatives that operate similarly to labor unions, that ensure that agriculture product prices rise across the board.

Solinn Lim, the country director of Oxfam in Cambodia, spoke about the launch of the BlocRice initiative, explaining that it will promote the use of smart contracts between organic rice farmers and exporters in Cambodia, and buyers in the Netherlands.

“BlocRice promotes the use of such digital contracts as tools for social and economic empowerment. The application of blockchain technology is expected to enhance the negotiation power of small-scale farmers in their rice value chains, who are usually poor primary producers,” Lim explained.

The use of blockchain-based smart contracts will be cohesive between all the parties in the supply chain, and Oxfam has already negotiated and facilitated the use of these products between rice farmers in Cambodia’s Preah Vihear province, exporters in Cambodia, and SanoRice, the Dutch rice cracker manufacturer.

Lim added that all the information regarding the sourcing, transportation, and use of the rice, will be shared through a central, blockchain-based, system that will allow for a more cohesive and transparent relationship between all involved parties.

“BlocRice promotes the use of such digital contracts as tools for social and economic empowerment. The application of blockchain technology is expected to enhance the negotiation power of small-scale farmers in their rice value chains, who are usually poor primary producers,” she explained.

Furthermore, BlocRice’s modernization of the rice ecosystem will also introduce cashless payments to farmers, many of which previously did not have bank accounts, using accounts provided by Acleda bank.

The Positive Benefits of Blockchain on Humanity

Oxfam’s latest initiative provides a perfect example of how blockchain technology can enhance lives by empowering individuals and rebalancing power-relationships between parties participating in business relationships, including trade.

Song Saran, the CEO of Amru Rice, one of the companies that will be participating in BlocRice as an exporter, spoke about the positive impacts of the initiative, saying that it will “increase transparency, traceability, fairness and trust in the supply chain by and enhance the livelihoods of farmers.”

Saran further added that although the BlocRice initiative will initially be exclusive to rise products, the same system and concept could easily be applied to other products and even other industries, adding that if it’s successful, it could be expanded to all of the communities currently exporting through Amru Rice.

Tags: blockchainblocricecambodiaoxfam
Tweet123Share196ShareSend
Win up to $1,000,000 in One Spin at CryptoSlots