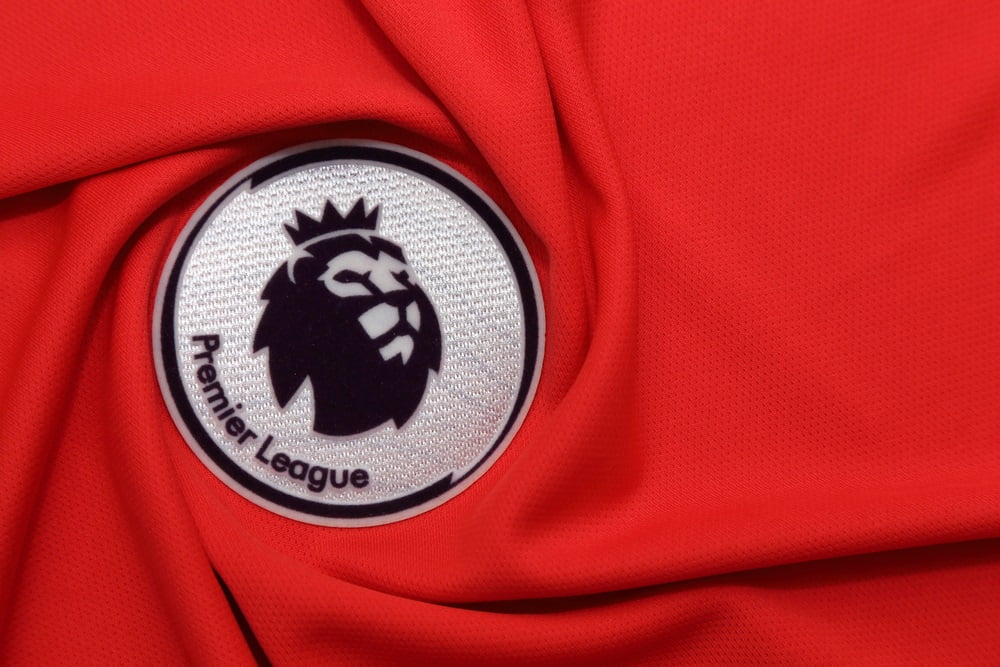 A total of seven top U.K. football clubs have announced sponsorship deals with the digital currency exchange platform eToro. To highlight the benefits of cryptocurrency, the firm is settling the deals with the clubs in question using Bitcoin.

Cryptocurrencies are moving into British sport.

#lcfc is delighted to announce a deal for the multi-asset investment platform eToro ⬇️https://t.co/mhVdDF5JwM

The deals will allow the company much greater exposure through the use of in-stadium advertising boards and other marketing opportunities. As mentioned, they were all settled using the most popular digital currency, Bitcoin. The U.K. managing director of eToro spoke to the The Telegraph about the chosen method of payment:

“We’ve done a sponsorship deal, but rather than pay them in traditional pound notes we’ve paid them in Bitcoin… What they choose to do with that is entirely up to them.”

The Telegraph article even goes as far as to state that the top clubs in the U.K. will soon be paying their players using digital currencies. However, no sources were cited in connection with such a claim.

“We are delighted to welcome eToro to our family of high-profile commercial partners… This is a leading player in an emerging industry and we are looking forward to exploring opportunities in cryptocurrency and technology together.”

Elsewhere, other football teams have shown interest in digital currencies. Here at NewsBTC, we have previously reported on Gibraltar United’s plans to pay part of their players wages in crypto next season. Their owner stated that many foreign players struggle to set up bank accounts and digital currencies help to streamline the payment process where traditional banking infrastructure is sometimes less supportive.

Blockchain-based systems are proving useful as more than just a payment method to football organisations though. Last week, news outlets reported on UEFA’s first implementation of a ticket distribution technique based on the technology. It is believed that such innovations can help to reduce incidents of fraud associated with match day tickets.

In other eToro news, the “social trading and multi asset brokerage company” has announced support for the digital currency IOTA. Along with the announcement, the firm published an article detailing exactly what IOTA is and how it differs from other blockchain-based digital assets. It reads:

“With multiple uses as an Internet of Things (IoT) platform and quite a bit of attention from the blockchain and cryptocurrency communities, IOTA presents an alluring trading and investing opportunity to some.”

Tags: Bitcoin adoptionetorofootballsponsorship
Tweet123Share196ShareSend
Win up to $1,000,000 in One Spin at CryptoSlots