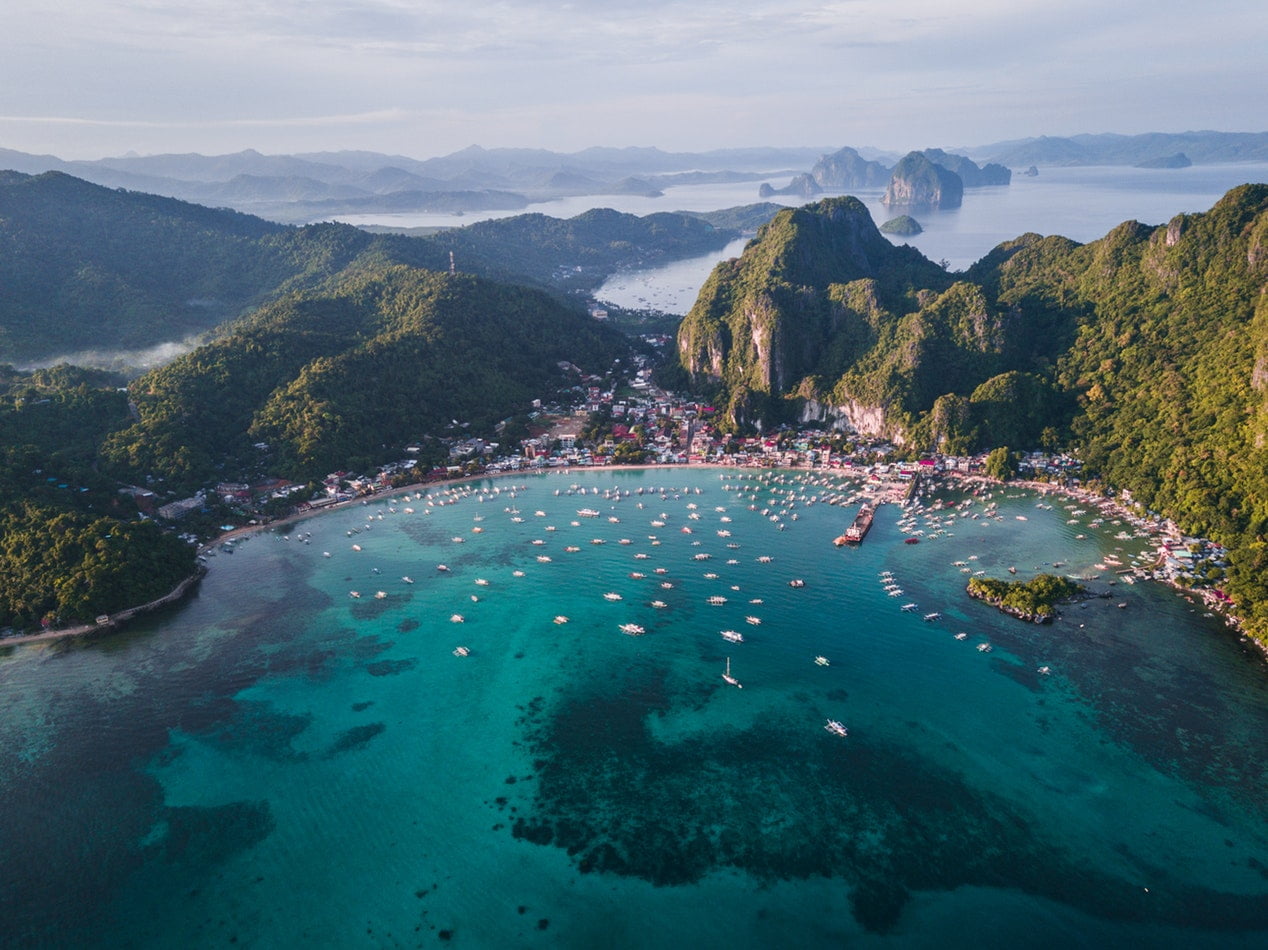 Ethereum has been one of the worst performing cryptocurrencies this year. But, as a technology, the project is going places.

Joseph Lubin, the co-founder of the Ethereum project, recently stated about how the Ethereum blockchain ecosystem is gradually improving the financial and technological infrastructures of many developing nations. The Canadian entrepreneur, also known for founding ConsenSys, a Brooklyn-based software-production studio, named Chile and Philippines as their prime adopters.

Chile, for instance, employs Ethereum’s proof-of-work blockchain to track energy data. Their National Energy Commission stated in April that the reason why they chose Ethereum was for its ability to “augment levels of security, integrity, traceability, and confidence in the information available to the public.” The Energy Ministry wing also appreciated Ethereum for protecting data from hacking and manipulation.

The Philippines, on the other hand, witnessed their banking giant Union Bank partnering with Lubin’s ConsenSys to develop Ethereum-based banking solutions for the country’s rural sector. The project saw its beginning at a time when 77% of the Filipinos remain unbanked, according to a survey conducted by the Bangko Sentral ng Pilipinas, Philippine’s central bank. Justo Ortiz, the chairman of UnionBank, said that Ethereum’s blockchain technology would help them “crack the hole of financial inclusivity.”

In another event from the Philippines, the government decided to offer Manila residents rewards in Ethereum tokens Ether for cleaning up their polluted beaches.

Lubin also noted the potential of crypto-assets like Ether, in general, to protect people against hyperinflation. The term refers to extremely rapid price inflation – especially when the value of a fiat currency drops 50% every month against the US Dollar, a universal fiat reserve. The direct impact of hyperinflation is on the citizens of the countries who now have to pay more money to pay for the same commodity.

Zimbabwe, for instance, had abandoned their local currency after years of hyperinflation which at one point reached 500,000,000,000%.

Crypto-assets like Bitcoin, Ethereum and Dash, have jumped at the opportunities to aid these hyperinflated economies lately. These crypto-assets are ideal because 1) they are not controlled by any government or central bank, and 2) they can be minted at home and then be exchanged or used as currency in the mainstream.

Venezuela has become the prime example of an economy-gone-bad-and-tuned-to-cryptocurrencies-for-solace. Their hyperinflation began in November 2016, the highest in the world and the country’s history. Their hyperinflation status this year has reached 833,997% already, according to details available at Wikipedia.

The Venezuelans, meanwhile, switched to crypto solutions to indicate the abandoning of their national Bolivar altogether. Dash, for instance, launched itself at the country’s paralyzed economy and got adopted firsthand by its merchants and people. The crypto project has now launched a payment service in the region, finding customers even in global brands like Subway and Calvin Klein.

The blockchain technology is gradually becoming a go-to technology when it comes to solving financial and technological issues of economically-deprived nations.

“Blockchain is more than a market. It’s a movement,” wrote Lubin. “Blockchains are solving real-world problems. Governments get it.”

Tags: bitcoinblockchainethereumJoseph Lubin
Tweet123Share256ShareSend
Win up to $1,000,000 in One Spin at CryptoSlots