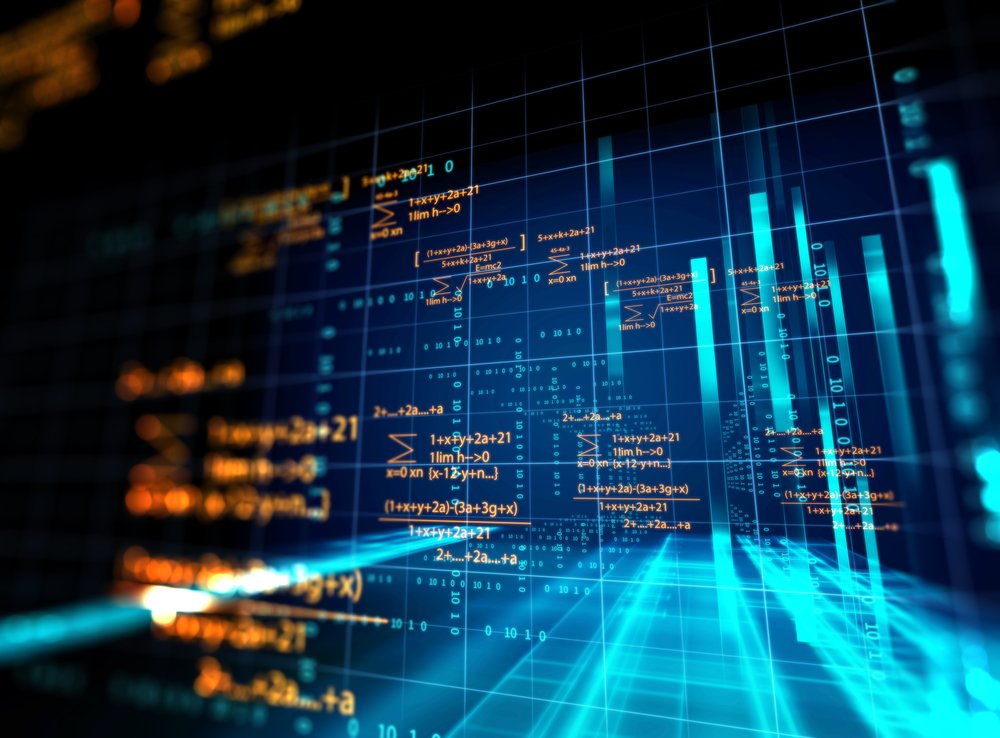 Australia has maintained a Blockchain-friendly position with its government-backed exploration of Blockchain technology for various applications. Now, it is getting ready to issue the world’s first Blockchain bond upon being mandated by the World Bank.

The Commonwealth Bank of Australia (CBA) will reportedly create, allocate, transfer and manage the bond using Blockchain technology. The $AUD Kangaroo bond, named “bond-i”, will be delivered on a private Ethereum blockchain being utilized by the World Bank and CBA in Washington and Sydney, respectively. The Blockchain platform has been designed and developed by the CBA Innovation Lab’s Blockchain Centre of Excellence and an independent review of its technical architecture, security and resilience has been conducted by Microsoft.

A media release on CBA’s website states “This collaboration built on the longstanding partnership between the two organisations, with the World Bank’s 70-year track record of innovation in the capital markets and CBA’s globally recognised Blockchain Centre of Excellence combining to deliver the project successfully.”

In 2017, the CBA had issued a prototype cryptobond for Queensland Treasury Corporation utilizing its capital markets blockchain platform, and become the first government entity both in Australia and in the world to do so.

The Australian government has also been proactive in investigating the technology for its efficiency gains and implementing it across a range of sectors. The country has signed a five-year $740 million deal with IBM to use crypto and other new technologies to enhance data security. Australia’s Department of Home Affairs (DHA) is researching the technology, hoping to apply it in international trade and supply chain management for better security and transparency. Another area where the country is aiming to implement the technology is for tracking the provenance of sugar supplies to Australia, and ensuring better sustainability and traceability. The project, named Sustainable Sugar Project, has received a grant of A$2.25 million ($1.7 million) from the government. The Australian government also recently allocated nearly $521,000 to its Digital Transformation Agency to explore the possibilities of applying blockchain within various government services. The DTA aiming to use the technology for welfare payment distribution, and a prototype is expected to be released by mid-2019.

Australia is also focusing on increasing crypto awareness and education among its citizens. Melbourne’s RMIT University offers an eight-week short-course to help students develop a strategic understanding of crypto.

Tags: australiabitcoinblockchainblockchain technologyCBAethereumWorld Bank
Tweet123Share196ShareSend
Win up to $1,000,000 in One Spin at CryptoSlots