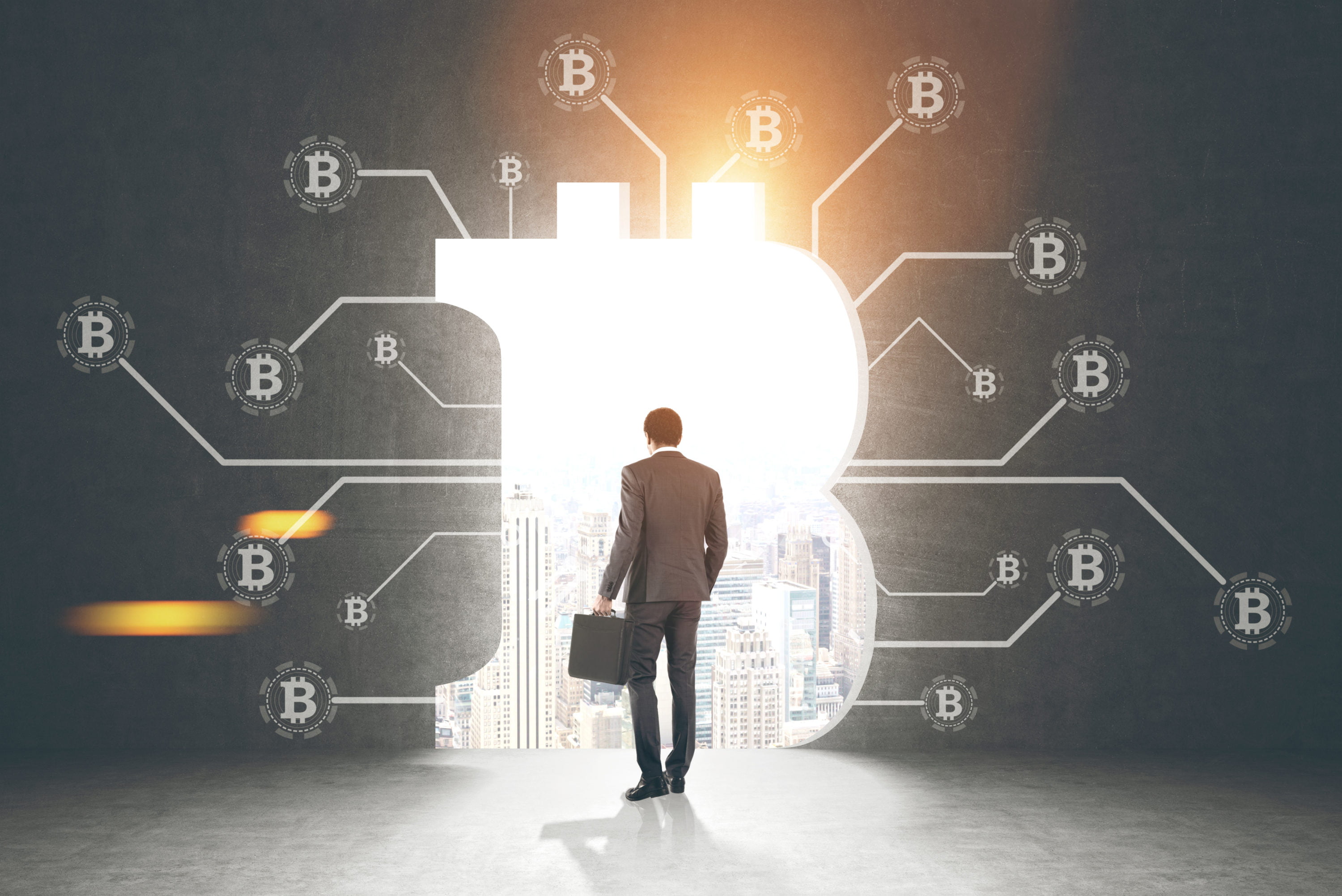 Winklevoss Twins: If Bitcoin ETF Approval Takes Six Years, So Be It

Among other things, 2018 was a tough year for Bitcoin exchange-traded funds (ETFs) applications. Regulatory entities overseeing such proposals quickly quashed the crypto industry’s dreams, denying applications left and right. Yet, the showrunners behind a denied ETF proposal, Cameron and Tyler Winklevoss, believe they have the chops to continue pushing for a green light, in spite of a handful of shortcomings.

Gemini Founders: We Need To Get The Bitcoin ETF Right

The Winklevoss Twins, the co-founders behind the fittingly named Gemini Exchange, have recently embarked on a marketing campaign — taking to the streets of New York clad in branded merchandise, putting company logos on subway cars and taxis alike, and appearing on media outlets to talk crypto.

Most recently, after a revealing Ask Me Anything on Reddit, the two Olympians, who are also Harvard graduates, the two made their way to Fortune’s “The Ledger”, the outlet’s in-house column and show centered around blockchain and cryptocurrencies.

The duo, dubbed the Winklevii (Winklevoss + Gemini), noted that although its Bitcoin ETF venture, which purportedly began six years ago, has stalled, they remain committed. Twin Cameron explained that Gemini intends to see “it through,” even if a fully-fledged regulatory go-ahead takes another six years.

Gemini’s president added that he has acknowledged the U.S. Securities and Exchange Commission’s (SEC) objections over such an investment vehicle, touching on his firm’s recent implementation of Nasdaq’s SMART technology. Cameron added that Gemini’s leading involvement in the Virtual Commodity Association, which may improve market surveillance across the board, could also help to quell the SEC’s qualms.

The Winklevoss twin added that the SEC’s hesitance to accept such a vehicle is actually welcomed, explaining that since a Bitcoin ETF will be the first of many crypto-backed products, “we need to get it right.”

Interestingly, Cameron did note that the crypto spot markets and derivatives markets still need to grow, as financial regulators are still skeptical about the lack of liquidity in this nascent sector.

While the Winklevii seems to be trying their utmost to garner regulatory approval, many pundits are skeptical that a BTC-based ETF is in the cards. Speaking to Ran NeuNer, Meltem Demirors, the chief of strategy at crypto asset manager CoinShares, recently explained that the proposal from VanEck, SolidX, and CBOE will “absolutely not” get approved.

Demirors then noted that a regulatory green light is unlikely to bless any other proposals, whether it be from Gemini, Coinbase, or otherwise. She explained that as it stands, the SEC would get no political, financial, or social tailwind from approving a Bitcoin ETF. Instead, Demirors noted that there is solely downside for the financial regulator, especially considering the tumultuous political climate that Americans face today.

The CoinShares C-suite member then explained that many forget that SEC and CFTC incumbents are appointed, and are mandated to stay in line with their party’s mandate. And, with there being nuances regarding America’s stance on fintech and how the nation’s economy should progress, the advent of a properly-backed crypto ETF is that much more quixotic. This has all only been accentuated by the ongoing government shutdown, slated to enter its fourth week on Monday.

In closing, to put a cherry on the proverbial cake, Demirors explained that from a fundamental viewpoint, approval is likely far off, as there remain underlying security and liquidity concerns about the underlying crypto market.

Arjun Balaji, a contributor to The Block, was also skeptical, but in a different, more optimistic manner. He explained that he expects for the VanEck crypto team to accomplish the impossible first, rather than Gemini or any other competitors. However, Balaji did note that there’s a good chance a single-asset (presumably Bitcoin) ETF gets approved sometime over the next 12 months.

In the same “The Ledger” interview, the Winklevoss Twins doubled-down on their optimism on Bitcoin, drawing attention to the asset’s foremost value proposition. The two preeminent industry insiders explained that Bitcoin is simply a better version of gold, but the precious metal just has a 3,000-year head start. Cameron, breaking down the “Bitcoin is a digital form of gold” argument, remarked that if you boil it down, Bitcoin is better at fungibility, scarcity, portability, and divisible than gold itself.

Tags: bitcoinetfGeminiwinklevoss
Tweet123Share196ShareSend
Win up to $1,000,000 in One Spin at CryptoSlots