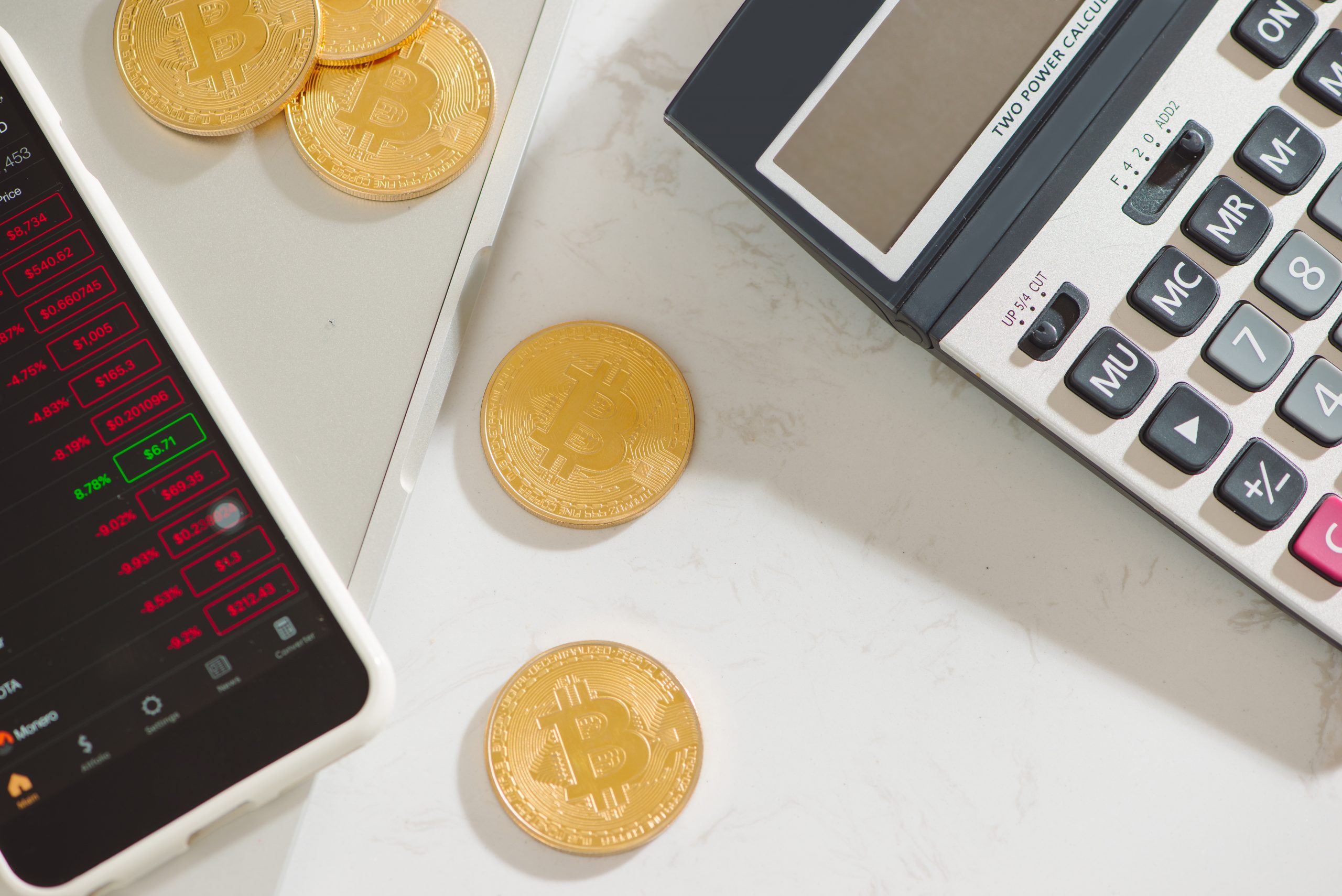 Bitcoin has recently caught fire with institutions, corporations, and hedge funds in 2020, as a defensive strategy to protect wealth against the non-stop money printing press that was turned on after Black Thursday.

The store of value and safe haven narrative is focused primarily on the cryptocurrency’s hard-coded scarce supply of just 21 million BTC. But a long-time crypto advocate and Fidelity Investments alum says that investors shouldn’t worry about the cost per coin due to an overall supply shortage and that because the asset is divisible the remaining units can be repriced and further split up if needed. Here’s why this sort of talk is the early signs of Bitcoin’s new narrative developing – where it becomes not only a “store of value” but a also “unit of account.”

Don’t Be Deterred By $20K Per BTC Prices Or Scarce Supply, Bitcoin Can Be “Repriced” Into Satoshi

Human brains are hard-wired to recognized and remember patterns, as well as finding the path of least resistance, reducing life’s challenges we encounter along the way and prolonging life expectancy.

Related Reading | Bitcoin Mathematics: Why 21 Million BTC May Have Been Chosen

As simple as it sounds, and it is, this due to how few movements of the finger it requires to place the order and how little thought goes into placing such an order.

Ever wonder why Bitcoin has now topped out twice just before $20,000? That’s because smart money takes the extra few seconds to place orders that front run rounded numbers, leaving the lazy retail investors behind who didn’t plan properly.

Humans also like to have whole numbers, and not a fraction of something, which is exactly why when Bitcoin gets this expensive, investors turn to altcoins.

However, Nic Carter, early crypto adopter and believer in Lockean property rights says that although digital scarcity is a key narrative for Bitcoin, there can never be a shortage of the ultra-rare asset. And here’s why.

It is true that only 21 million Bitcoin will ever exist, each BTC is divisible into one-hundred million “satoshi” – the smallest unit of measurement of the cryptocurrency, which translates to 0.00000001 BTC.

When or if Bitcoin becomes the global reserve currency and monetary revolution, or any such scenario where BTC becomes the primary store of value, each coin can be “repriced” further sat by sat, or even decimalized further if necessary.

In theory, even just one BTC could support an entire market, if broken down enough times, according to Carter and Bloomberg TV Editor Joe Weisenthal.

So before new investors FOMO into altcoins like the last crypto bubble, think again before you’re put off by the fact you can’t own a whole Bitcoin. What tiny fraction of BTC you can buy now, it could outperform thousands of other coins if it reaches its full potential.

The comments are especially notable, as the store of value narrative begins to take a backseat to the “unit of account” narrative that could transform the cryptocurrency from safe haven to global reserve currency over the next ten years.