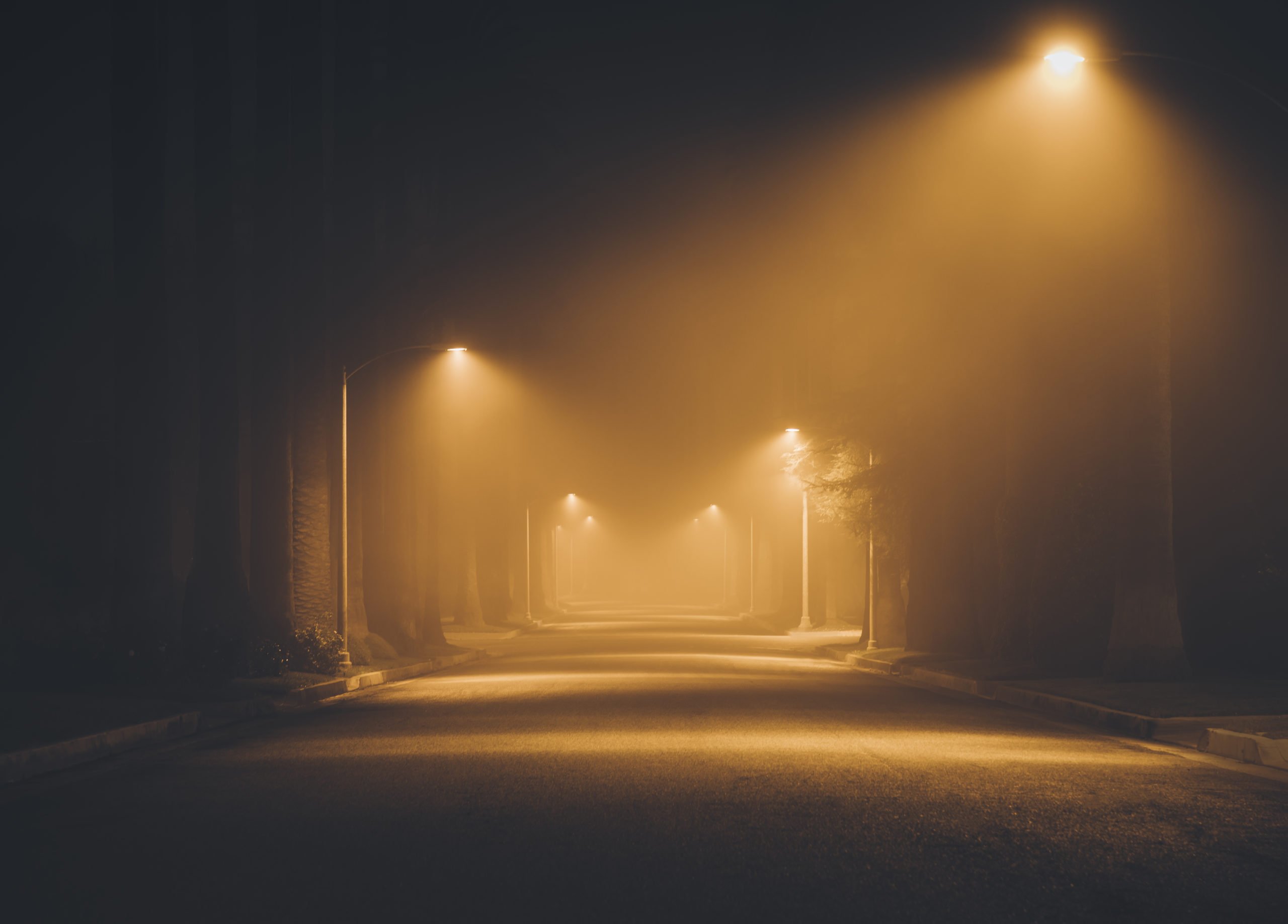 It seems that Bitcoin bears are finally getting some time to shine. After the 4% flash crash and 3% flash recovery seen earlier today, BTC continued to trend lower, pushing to $9,800 as of the time of this article’s writing.

While already bad enough for those who expected Bitcoin to embark on a relentless rally higher, a prominent investor — one could call him a “whale,” someone with an extreme amount of BTC in their possession — is convinced that a bigger crash could be on the horizon for one reason.

Related Reading: The Sky’s the Limit for Ripple’s XRP as Price Busts Past 2 Key Resistances

Over the past few months, J0e007 (Joe) has become one of the most prominent members of the Bitcoin trading community, bagging insane profits month over month.

Per data from said Bitfinex leaderboard, which only contains traders that have explicitly given their consent, Joe took $14.4 million worth of profits in December 2019 and nearly $7 million in the last month alone, beating everyone else named on that leaderboard.

It should come as no surprise, then, that when he talks, people listen.

Just recently, responding to crypto trader Walter Wyckoff, Joe wrote that the price of all cryptocurrencies could soon be in for a crash so big that the “whole crypto space is essentially wiped out,” not just a “healthy retracement” as some expect.

His strong warning that Bitcoin and the crypto market could soon sustain a gargantuan crash comes shortly after he said that “I’ll believe it when I see the fiat inflows” in response to a comment from a netizen asking him about the ongoing bull trend. This comment suggests that he isn’t seeing the market data to back Bitcoin’s 50% rally in the past 50-odd days.

He affirmed this further down in the same Twitter thread, noting that the Tether’s flatlining market capitalization is “hard to explain from a position that we’re in the middle of a new bull market” and that Grayscale’s inflow data doesn’t convince him there is enough demand to absorb the mined supply.

It isn’t only Joe who is signaling for investors to be cautious.

According to a recent analysis shared by economist and crypto analyst Alex Krüger, Bitcoin printing a funding rate of above 0.12% (equates to a crazy 131% when annualized) has historically been a precursor to relatively large drops. More specifically, every time the aforementioned funding rate was seen, Bitcoin dropped an average of 7% in the five days that followed.

Not to mention, Thomas Thorntown of Hedge Fund Telemetry recently pointed out that the Demark Sequential Countdown indicator, which called Bitcoin’s $6,400 bottom, is printing a potential sell candle, meaning investors should be cautious.

Tags: bitcoinbitfinexcryptocurrencyJoe007Whale
Tweet123Share196ShareSend
Win up to $1,000,000 in One Spin at CryptoSlots