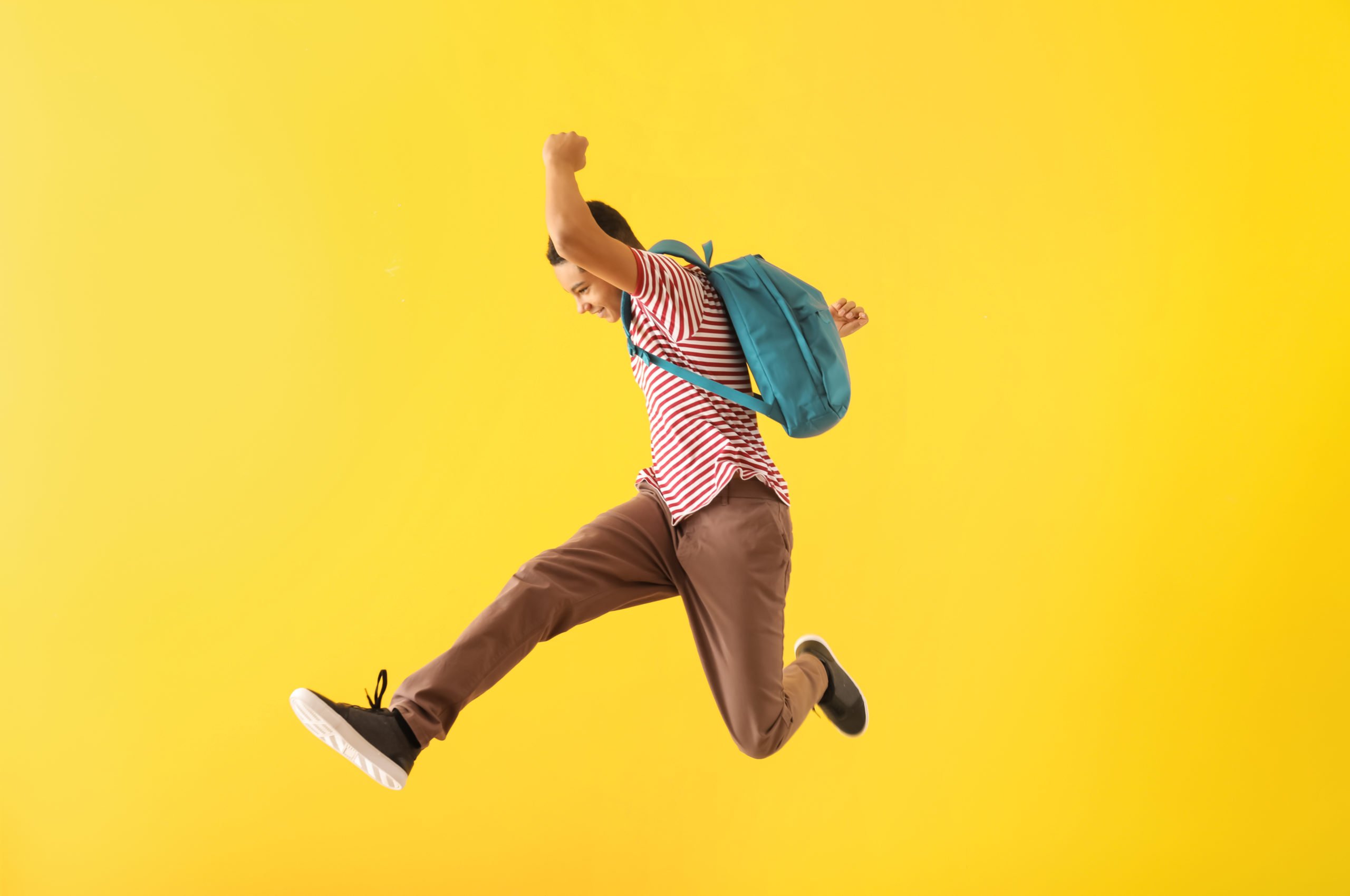 Why Bitcoin Outperformed Gold by a Staggering 50% in 2019

2019 has been quite the year for assets across the board — from Bitcoin and equities to gold and real estate, a majority of investments have made gains since January 1st.

Related Reading: Here’s How Bitcoin Price Could Hit $20,000 By as Early as March: Analyst

An interesting trend to watch this year has been gold’s strong price action, specifically the precious metal’s relation to moves in the stock market and also to Bitcoin.

This trend may imply that gold will continue to surge into 2020, especially on the back of macroeconomic trends that favor alternative assets.

2019 Was Quite the Year for Gold… And Bitcoin

Year to date, the S&P 500 is up a jaw-dropping 27%. Other leading stock indices have posted similar results.

Normally, this price action would mean that gold declines; the precious metal, after all, is largely seen as a hedge against the stock market and other “risky” equities.

But according to GoldPrice.org, each ounce of the precious metal has surged by $200 apiece over the past 12 months, marking a gain of 16% on the year.

Related Reading: Why This Billionaire Says Bitcoin Will Surge To $250k After The Halving By 2023

Gold’s strong year, which is abnormal due to strength in the equity market, comes on the back of a confluence of macro factors: a raging trade war that has resulted in billions in tariffs and widespread market uncertainty, coupled with liquidity injections by the Federal Reserve and other central banks, seemingly weakening fiat currencies against harder assets.

Mike McGlone, senior commodities analyst and strategist at Bloomberg Intelligence, has argued that this trend is likely going to perform well heading into 2020. He wrote in a recent research note published to the Bloomberg Terminal:

“Gold should shine vs. stocks, particularly if the dollar stops advancing.A declining U.S. equity market is a primary force to pressure the dollar, supporting metals. Mean-reversion risks in the trade-weighted broad dollar near the 2002 and 2016 highs may outweigh further appreciation potential.”

Sure, gold had a good year, but Bitcoin rallied by 80% in 2019, outperforming the commodity by 55%. This can be attributed to BTC’s smaller size and outsized volatility, resulting in bigger gains and losses.

McGlone has argued in other analyses that gold’s boom will benefit Bitcoin, the cryptocurrency that has outperformed the metal by some 55% since the start of the year.

Per previous reports from NewsBTC, the Bloomberg analyst suggested in a recent crypto market outlook that once gold starts to rally, so too should BTC. He went as far as to say that it is “only a matter of time” before BTC breaks the key resistance at $10,000.

Tags: bitcoingoldStock Market
Tweet123Share212ShareSend
Win up to $1,000,000 in One Spin at CryptoSlots