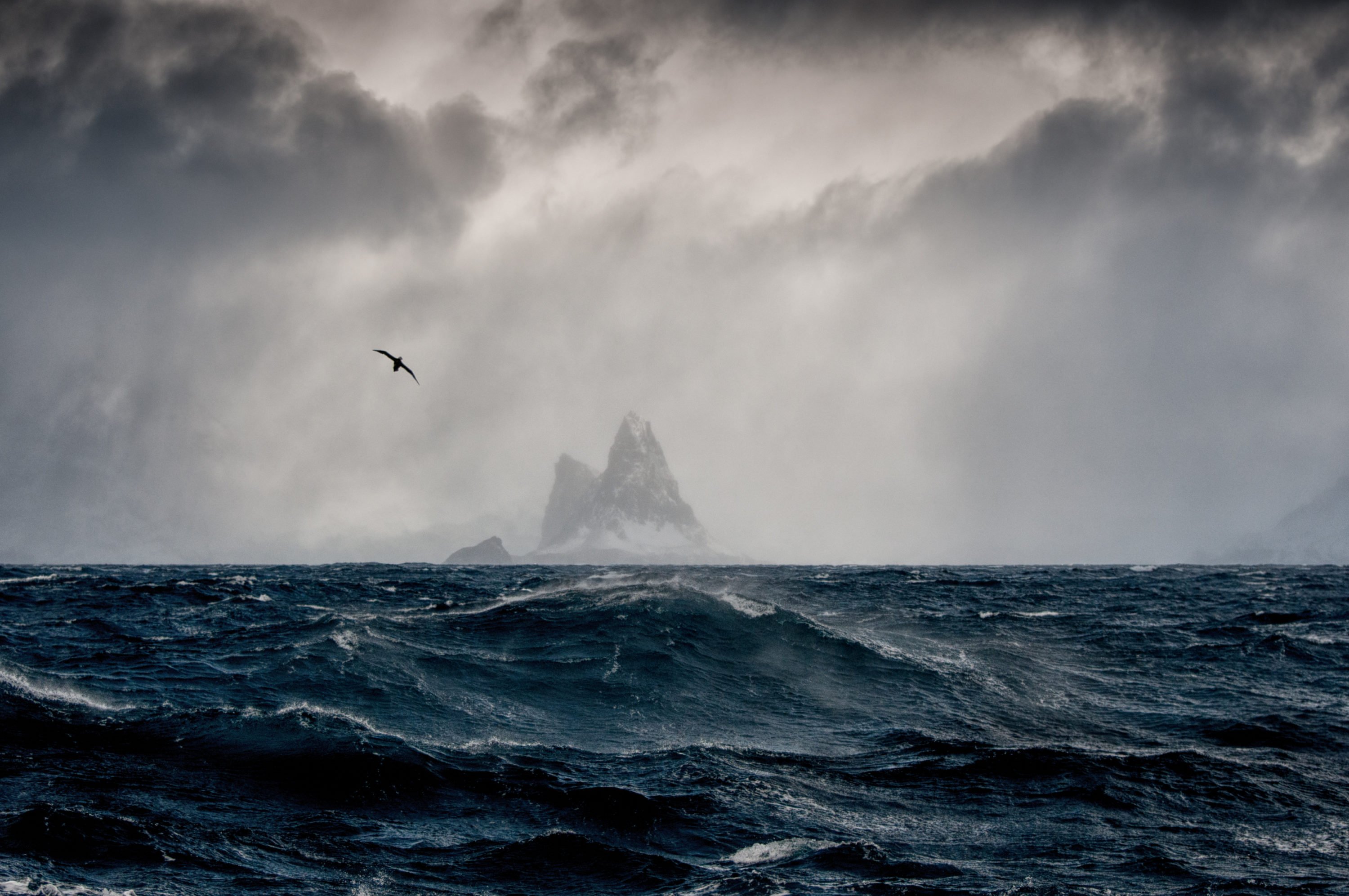 Why Bitcoin Isn’t In The Clear Yet, Despite BTC Rally Past $4,600

It would be hard to deny that the past two weeks have been integral for the long-term prospects of Bitcoin (BTC). It staved off collapsing below the long-term trendline, and moved above key resistances, especially the 200-day moving average, with monumental levels of volume to match.

While all this seems to signify that a crypto bull rally is on the horizon, this may not exactly be the case. In fact, citing a key trend indicator, a chartist opined that it is a bit too early to be bullish just yet.

Cold Blooded Shiller, a cryptocurrency analyst, recently drew attention to the one-week Guppy, a collection of moving averages that aims to predict trends, resistances, and supports, for Bitcoin. And it wasn’t exactly all too pretty.

While BTC’s 25% rally from $4,150 to $5,450 over the past two weeks allowed the asset to break out of the green band of the Guppy, the top (key resistance/trend reversal level) of the red band was rejected.

Beautiful bearish retest of the weekly $BTC guppy. Why we bullish? pic.twitter.com/AD7rBBgVbb

In fact, the wick to $5,450, in the eyes of Cold Blooded anyway, was a “beautiful bearish retest” in that it cements that BTC isn’t out of choppy waters just yet. Considering that the red band of the one-week Guppy acted as key support for Bitcoin in 2017’s rally, if BTC fails to break and hold past the red band, it may be that much harder to call for a bull run.

Interestingly, while the weekly Guppy is still depressing BTC, the daily is an entirely different story. As covered by NewsBTC on a previous date, the Super Guppy on Bitcoin’s one-day chart recently flipped bullish for the first time in 16 months, cementing that at a minimum, the medium-term bear trend has been mostly reversed.

So if Bitcoin isn’t home free just yet, what’s next for the asset and its altcoin brethren?

Per a chart posted by trader SalsaTekila, consolidation and short-term range trading may just be in the cards. He chalks this call up to the fact that right now, BTC is entering the region of a “broken price floor” that has pertained to over one year of price action. As such, it may be very difficult to break out above that level, which sits at $5,800, without a proper catalyst.

$BTC is re-testing a 1 year+ broken price floor. My current best case scenario is a couple weeks of consolidation / chop between 4700$-5500$. pic.twitter.com/TKTZd1wTu9

Thus, Salsa concluded that in his eyes, the best case scenario would be for BTC to consolidate and chop between $4,700 and $5,500, the respective low and high of the past two weeks’ price action, for a number of weeks. Salsa isn’t alone in his expectation that cryptocurrencies will take a brief chill pill, so to speak.

CryptoHamster, an analyst known for his use of fractals and historical trends, recently claimed that if BTC follows historical precedent, it will more than likely trade around $5,000 for weeks, even months, before the eventual breakout.

Tags: bitcoincryptomarket
Tweet123Share234ShareSend
Win up to $1,000,000 in One Spin at CryptoSlots