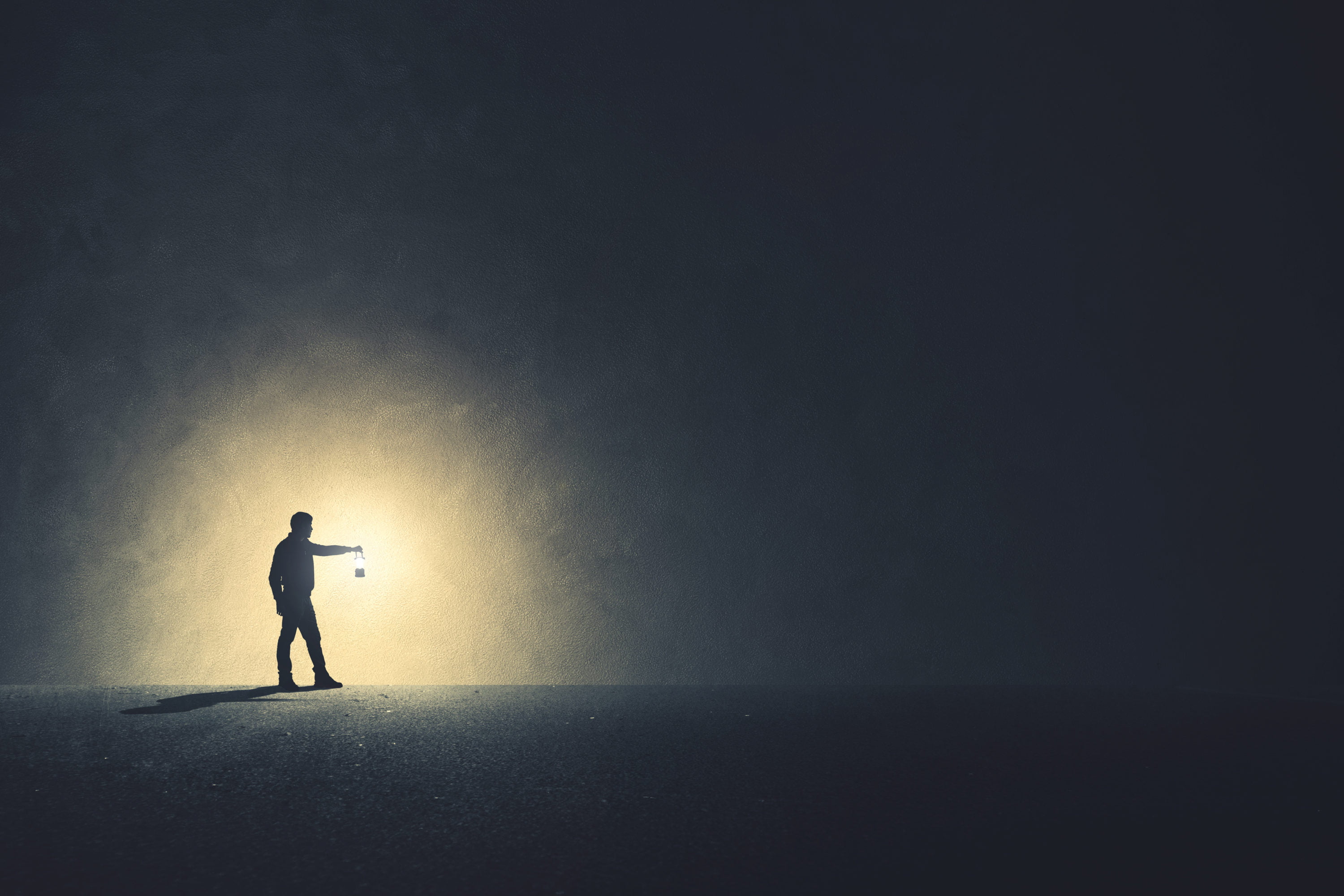 Binance Singapore has purportedly abruptly suspended a Bitcoin withdrawal from a trader using a wallet with a coin-mixing service, a harsh reminder that large exchanges aren’t the best place to hold coins if one values anonymity and accessibility.

Twitter user Catxolotl (@bittlecat) received a message from Binance Singapore informing them that their Bitcoin withdrawals were suspended due to “risk management.”

The reason? The company believed the individual was using coin-mixing service CoinJoin, part of the privacy-focused wallet Wasabi.

“I’m very concerned that Binance knew I was sending to wasabi, when all I input was a bc1 address, nothing more,” they said.

In attempts to fix the issue, Binance then asked Catxolotl to provide some rather discerning personal information:

In response, one Twitter user stressed that the freezing of funds and request for information is an invasion of privacy and questioned whether the exchange has made it to clear in their terms that users may be blocked from withdrawing Bitcoin.

While the story is still progressing, there are already some key takeaways: the adage “not your keys, not your Bitcoin,” comes to mind.

The whole philosophy behind Bitcoin and other cryptocurrencies is tied to decentralization, and giving your coins to giant exchanges like Binance also means giving away control.

It also reminds one to be diligent if going with an exchange, and make sure to know the ins and outs of said exchange’s KYC/AML protocols.

A better option for many, providing traders with more-direct control over their assets as well as an added layer of anonymity, is peer-to-peer (P2P) exchanges.

First proposed by Bitcoin Core contributor Gregory Maxwell back in 2013, CoinJoin is one of the most prominent attempts to solve one of Bitcoin’s biggest challenges: privacy.

While addresses are pseudonymous, all transactions are publicly recorded on the blockchain, potentially undermining user privacy. Wasabi’s use of CoinJoin has largely made the bid for anonymity possible.

The feature allows users to bundle their wallet balances together, effectively shuffling their Bitcoin to obscure the sender, the receiver, and the coins’ point-of-origin information.

Unfortunately in this case, Catxolotl’s mistake was letting Binance make the connection between the two wallets. Updates on the situation, and hopefully a statement from Binance, will be made available as the story progresses.

Tags: Binancebitcoincryptocurrencyexchangekycsingaporesuspended account
Tweet123Share254ShareSend
Win up to $1,000,000 in One Spin at CryptoSlots