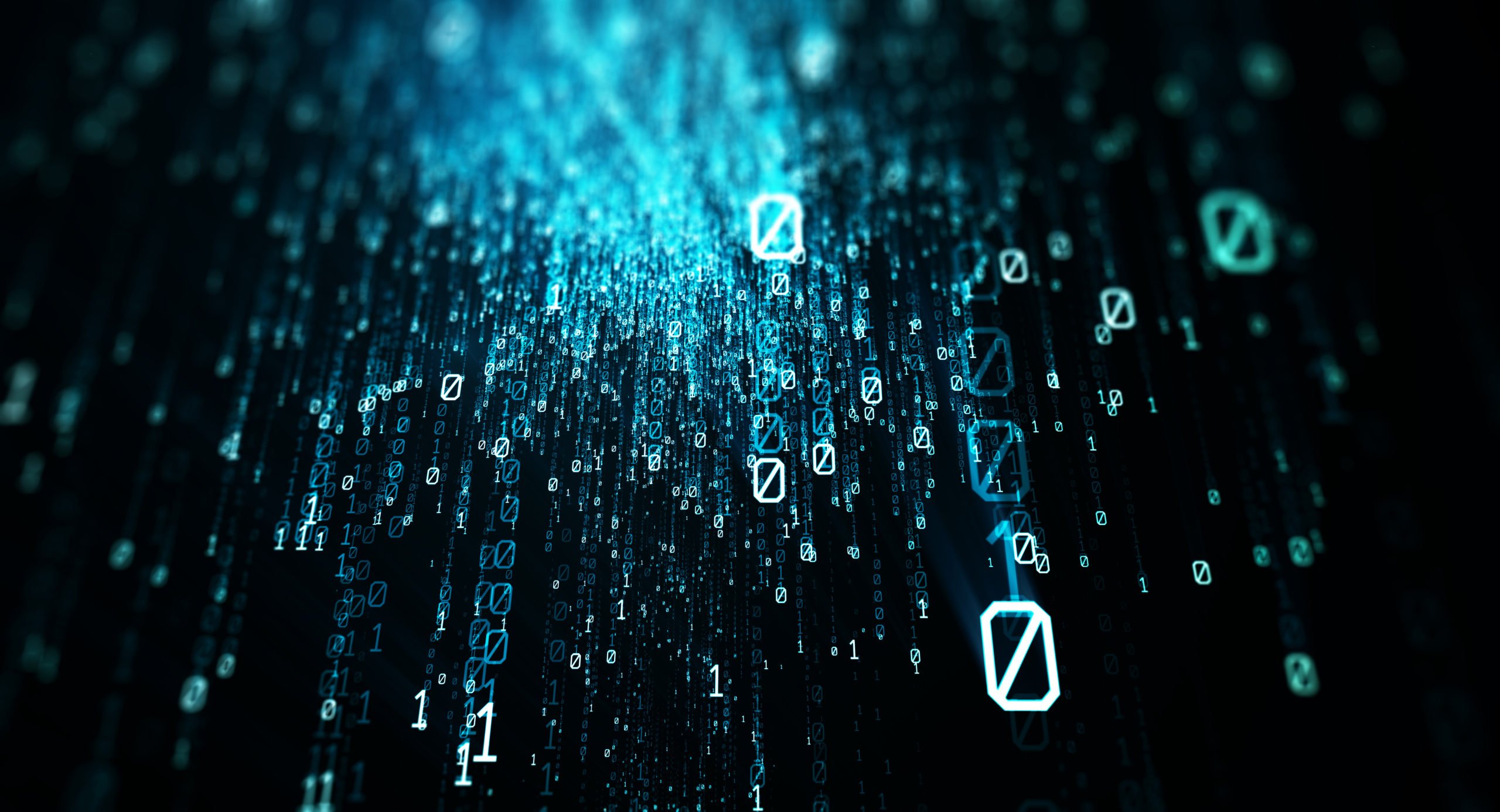 Watch Out, This New Bitcoin Scam Is All Over Youtube

Earlier today, I opened up my Youtube feed and saw a weird video in my recommended feed: it was titled something like “Binance CEO Does Bitcoin Giveaway,” or something similar in equally as broken English, it had over 2,000 live viewers, and was purportedly being hosted on the channel of Binance.

Of course, I knew something was up right away; why would the renowned exchange be doing a sudden Bitcoin giveaway, on Youtube no less? And even more pertinent, why did the title sound so weird and disjointed?

New Bitcoin Scam On the Block

As I was intrigued, I clicked on the video, and what I saw was fascinating: it was a video of one of Changpeng “CZ” Zhao’s official Q&A sessions on Periscope split-screened with a Bitcoin address and its respective QR code. In the description, “Binance” promised to multiply the deposits of Bitcoin — an obvious scam.

Per NewsBTC’s search of Youtube, similar scams are being run for both Ethereum and XRP, with the malicious individuals behind this scheme using the likenesses of Ripple CEO Brad Garlinghouse, Ethereum founder Vitalik Buterin, and even Tesla CEO Elon Musk to try and secure cryptocurrency from unsuspecting viewers.

It isn’t only the variety of the scamming live streams that’s fascinating, the scope of this operation is astounding.

While it was hard to tell exactly how many streams there were, our analysis found that there were a handful of “giveaways” being held for every prominent crypto keyword, from “Bitcoin” to “XRP” to “Coinbase.” Better yet, there were live streams in different languages — one we saw touted Ripple’s Garlinghouse in Japanese and had 900 viewers.

Unfortunately, as clear as day this scam may be to readers and NewsBTC, these giveaways have managed to catch some cryptocurrency investors off guard.

According to a Github linked shared on a Substack post from Matt Muller, some of the addresses the scammers have been using have received large sums of cryptocurrency from seeming victims: one Ethereum address we found was sending hundreds of dollars worth of ETH to another address Etherscan marked was related to a phishing scam.

There have also been reports online, especially on Reddit and Youtube, of people sending funds to the addresses these scammers use in their videos.

Due to the nature of blockchains, once you send the funds, they’re 99.99% gone. Forever.

Related Reading: Investor Put $1,000 in Top 10 Crypto Assets 1 Year Ago. Now It’s Worth This Much

Thus, the best way to prevent being affected by these scams is to practice due diligence and never associate with any entity saying they can instantly multiply your Bitcoin or Ethereum, let alone if they claim to be an actual crypto firm.

Tags: bitcoinscamYouTube
Tweet123Share196ShareSend
Win up to $1,000,000 in One Spin at CryptoSlots