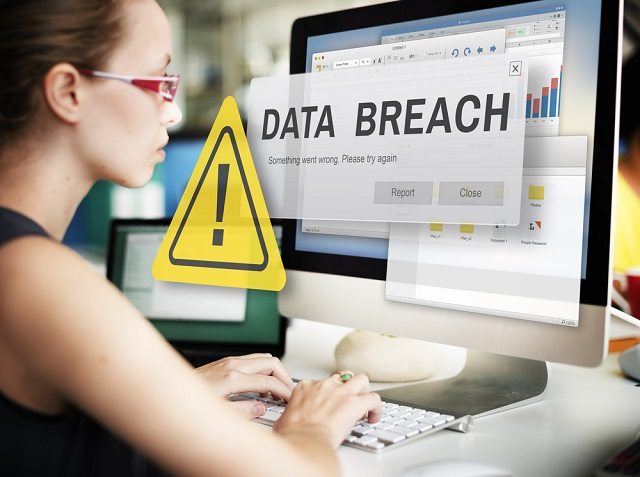 VK.com Database Up For Sale on Dark Web for One Bitcoin

The Russian Facebook, often referred to as VK.com, was hacked by unknown assailants. LeakedSource broke the news, as they have obtained a copy of the leaked database belonging to this platform. Over 100 million accounts have been compromised, and the data can be bought for the price of one Bitcoin.

Many people would not associate social networks with Russia, yet VK.com has quickly become incredibly popular in the region. Albeit the platform takes a lot of inspiration from Facebook, it is not a copy of the platform either. However, users will find similar features on both platforms, including like buttons and instant messaging.

Buy The VK.com Database With Bitcoin

But in this day and age of data breaches and hackers, no platform is safe from harm. VK.com was breached a few years ago, and hackers obtained account details of over 100 million users. This information includes full names, address information, phone numbers, and passwords.

Speaking of passwords, one of the people responsible for this breach mentions how the information was not encrypted by VK.com. If this is true, there is a worrying concern of how social media platforms are not taking proper precautions to protect consumer information. Especially passwords should be encrypted and salted, rather than stored in plain text.

As one would come to expect from data breaches like this one, the VK.com database is up for sale on the deep web. According to Motherboard, the price is just one Bitcoin, which is quite a bargain for such a treasure trove of information. Sources have confirmed the information contained in this database is entirely legitimate and seems to belong to the social media platform.

Moreover, it appears as if the people responsible for hacking VK.com several years ago are the same group behind the Myspace data breach. That information was posted online not too long ago, and the database was put up for sale on the deep web as well.

It is not the first, nor the last time significant data dumps are hitting the Internet as of late. Far too many platforms use lackluster cyber security to protect customer details these days. Hackers are becoming apter at breaching platform security, by using a variety of tools such as malware, ransomware, and email spoofing.