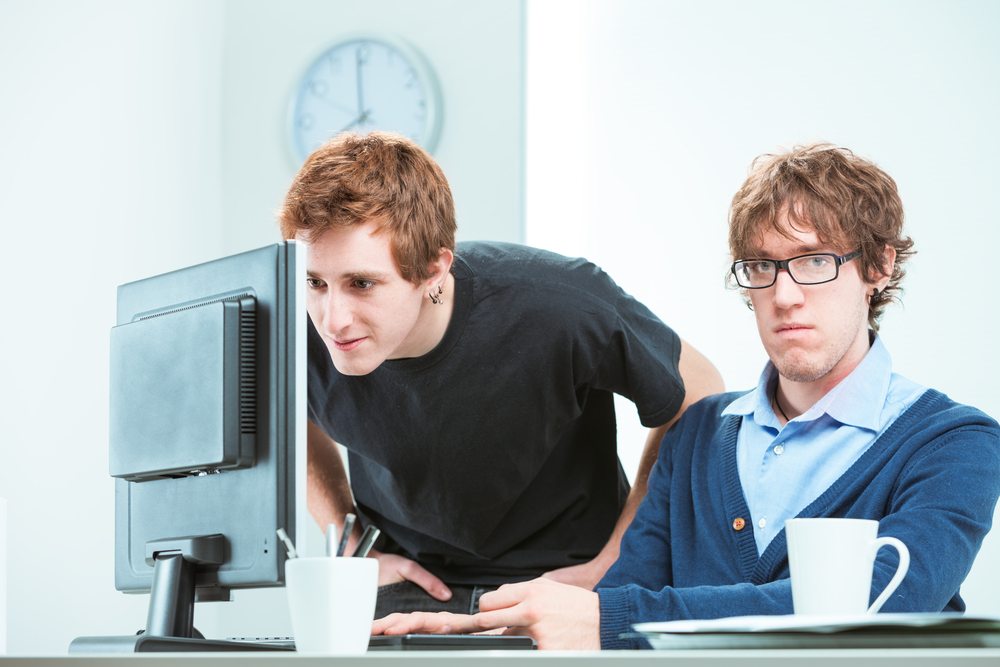 Ever since ViaBTC launched their Transaction Accelerator, the company has been on an aggressive marketing path. Although it initially launched free of charge, users had to pay a small fee to use the TA less than 24 hours after launch. But it looks like ViaBTC wants to make another statement, declaring how Bitcoin Core devs “refuse to up the block size limit.” If that were the case, Segregated Witness would not be here.

Everyone knows ViaBTC as a mining pool publicly supporting Bitcoin Unlimited. This alternative branch of Bitcoin development looks to address the block size problem in a different manner. So far, there is only one mining pool supporting BU, with no indication of that situation changing soon. Then again, one pool is better than none.

But ViaBTC is not just a mining pool, as its owners have a strong opinion about Bitcoin Core. In fact, the Transaction Accelerator page now mentions how Bitcoin Core devs refuse to increase the block size. Utterly false information, even though the block size debacle has been lingering for far too long already.

An Aggressive Strategy By ViaBTC

To solve this problem, ViaBTC bluntly states everyone should support Bitcoin Unlimited. After all, this solution implements an immediate block size increase, solving the problem. But it won’t be so easy, as most Bitcoin enthusiasts and services remain loyal to Bitcoin Core. That is only normal, as their block size solution is currently available for signalling on the mainnet.

ViaBTC’s Transaction Accelerator usage will directly support Bitcoin Unlimited. Every transaction confirmed through their pool will be included in the next BU block on the network. However, the limit of 100 TX per hour is still in place, rendering this solution somewhat useless. That it, unless significant network congestion arises.

To make matters even more intriguing, ViaBTC removed the fee structure from Transaction Accelerator already. The company introduced this fee less than 24 hours after launching their TA. Going back and forth on this decision is not the most professional approach by any means. Publicly “declaring war” on Bitcoin Core developers will not do their reputation any good either.

It is evident this game between Bitcoin Unlimited and Bitcoin Core is nothing more than politics at play. ViaBTC will continue to stir up trouble whenever they possibly can in the hopes of swaying people’s minds. For now, that plan does not seem to work, and the Bitcoin community remains somewhat divided on the block size debate.

Tags: Bitcoin CoreBitcoin NewsBitcoin Unlimitedblock sizeviabtc
Tweet123Share196ShareSend
Win up to $1,000,000 in One Spin at CryptoSlots