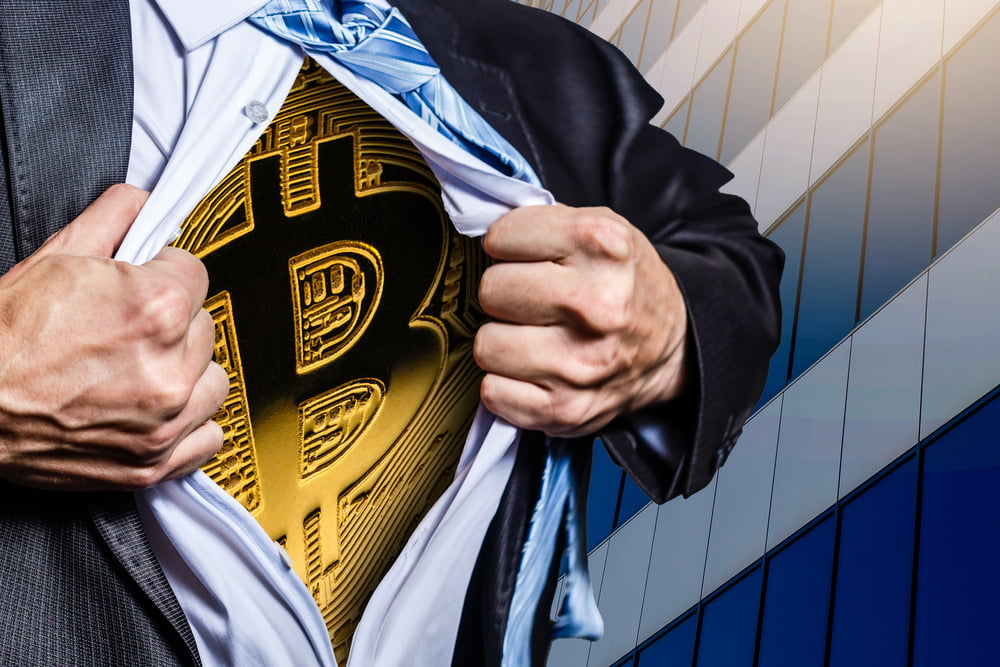 Venture Capitalist: Improved Fundamentals Will Help Bitcoin Rocket Towards Its All-Time-Highs in 2019

The crypto markets have been on the up-and-up for the past several weeks, and Bitcoin just recently set fresh year-to-date highs in the mid-$8,000 region. Despite this, the upwards momentum that have incurred since early-April was put in jeopardy late-yesterday when BTC plummeted below $7,000 before quickly bouncing back into the $7,000 region.

Despite some short-term choppiness, over a long-time frame the markets are still in a clear uptrend, and one prominent venture capitalist believes that the improved fundamental conditions of the crypto markets will help propel them back towards their all-time-highs in 2019.

Barry Silbert, who is the founder and CEO of the revered crypto/blockchain focused venture capital firm, Digital Currency Group, shared his thoughts on the current state of the markets in a recent interview with Bloomberg, where he bullishly noted that the markets are likely to rocket towards fresh-all-time highs in the near future.

Silbert justified his bullish bias by referring to the improving sentiment surrounding the cryptocurrency as well as its improving technical formations.

“Sentiment, the technicals look great. An 80 percent drawdown happened three or four times and every time that’s happened [it hit] record highs. So as soon as you get the price going back up, and animal instincts come back, [the market recovers],” he explained.

Despite growing technical strength, it is important to note that the status of the recent bullish uptrend does appear to be unclear at the present, as BTC swiftly plummeted below $7,000 late yesterday, before finding some levels of support that helped to propel it back towards its current price levels of $7,175.

BTC Incurs Better Infrastructure That May Minimize Chances of Another Crash

Despite the recent drop, however, it is undeniable that the crypto markets as a whole have been incurring growing fundamental strength, with more institutional investors foraying into the markets through newly formed gateways being offered by the likes of Fidelity and the ICE-backed Bakkt.

On this note, Silbert noted that the current uptrend differs from previous ones that subsequently resulted in massive crashes in that the currently rally is being supported by significantly better infrastructure than the markets have had in years past.

“But the difference between this increase in price versus the bubble in 2017 is the infrastructure is much different. You have custodians now. you have trading software, you have compliance software, people are educated about the asset class, so this time is different,” Silbert said.

Although it remains unclear as to whether or not the current rally will ultimately morph into a long-term uptrend, there’s no question that the crypto markets have been incurring greater fundamental and technical strength, which may ultimately help fan the flames that fuel the next parabolic uptrend.