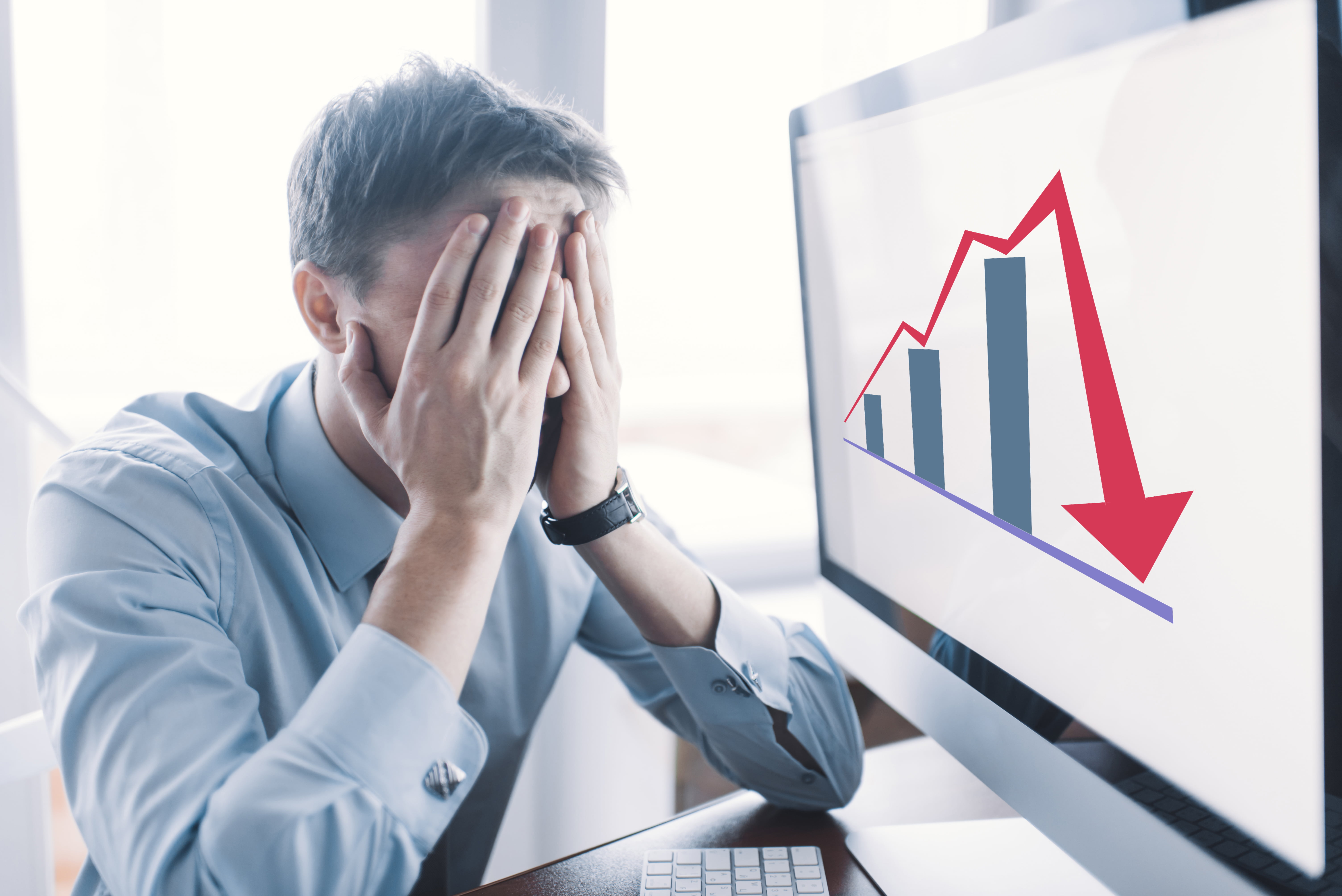 The crypto market first began with the advent of Bitcoin, but in just a decade’s time, thousands upon thousands of alternative crypto assets have been created.

Many of these new-age altcoins have performed well for early investors, but the vast majority of crypto assets outside of the top 40 by market cap have little to no liquidity, making them a very poor investment.

99% of Crypto Assets Are Poor Investments

Bitcoin was the first-ever cryptocurrency, created by the mysterious Satoshi Nakamoto, as a way to free the world from the shackles and pitfalls of modern-day finance, where big banks and governments maintain control over the masses and use the control to push their agendas.

With Bitcoin being such a breakthrough in financial technology, many other altcoin assets have since been developed, some attempting to carve out their own niche in the market, while others seek to improve in key areas where Bitcoin struggles – for example, transaction speeds.

The boom in new altcoins really picked up in 2017, during the crypto hype bubble and ICO boom. During that time, thousands of more altcoins were launched on the Ethereum protocol as ERC-20 tokens, with many later moving to their own main net, while others remain on Ethereum even today.

Of the potentially thousands of altcoins on the market, only 4,978 of them are known enough to be listed on cryptocurrency price and exchange data aggregator CoinMarketCap. However, only the top 40 crypto assets listed by volume offer investors enough liquidity to be considered “good investments,” according to crypto analyst Willy Woo.

Investors want liquidity at entry and liquidity on exit. Very few coins have credible liquidity to be good investments. pic.twitter.com/3kXgn3NWjV

Liquidity is the most important aspect of any asset, as, without it, orders can be stuck waiting to be filled, slippage can occur, and asset prices can fluctuate wildly during entry or exit, as the analyst points out.

Other stablecoins such as USD Coin and Paxos Standard also make the list of top 40 assets, but the liquidity offered is just a flash in the pan compared to Tether or Bitcoin.

Anything below about number 20 on the list only offers negligible liquidity for investors, but beyond the top 40, the analyst says, “doesn’t even register.”

Of course, rare instances could cause any of the assets lower than the top 40 to suddenly fall into favor, growing in liquidity and in value. However, the vast majority of the crypto market, as much as 99% of the market, aren’t good investments at all.

Tags: altcoinbitcoinCoinMarketCapcryptowilly woo
Tweet123Share211ShareSend
Win up to $1,000,000 in One Spin at CryptoSlots