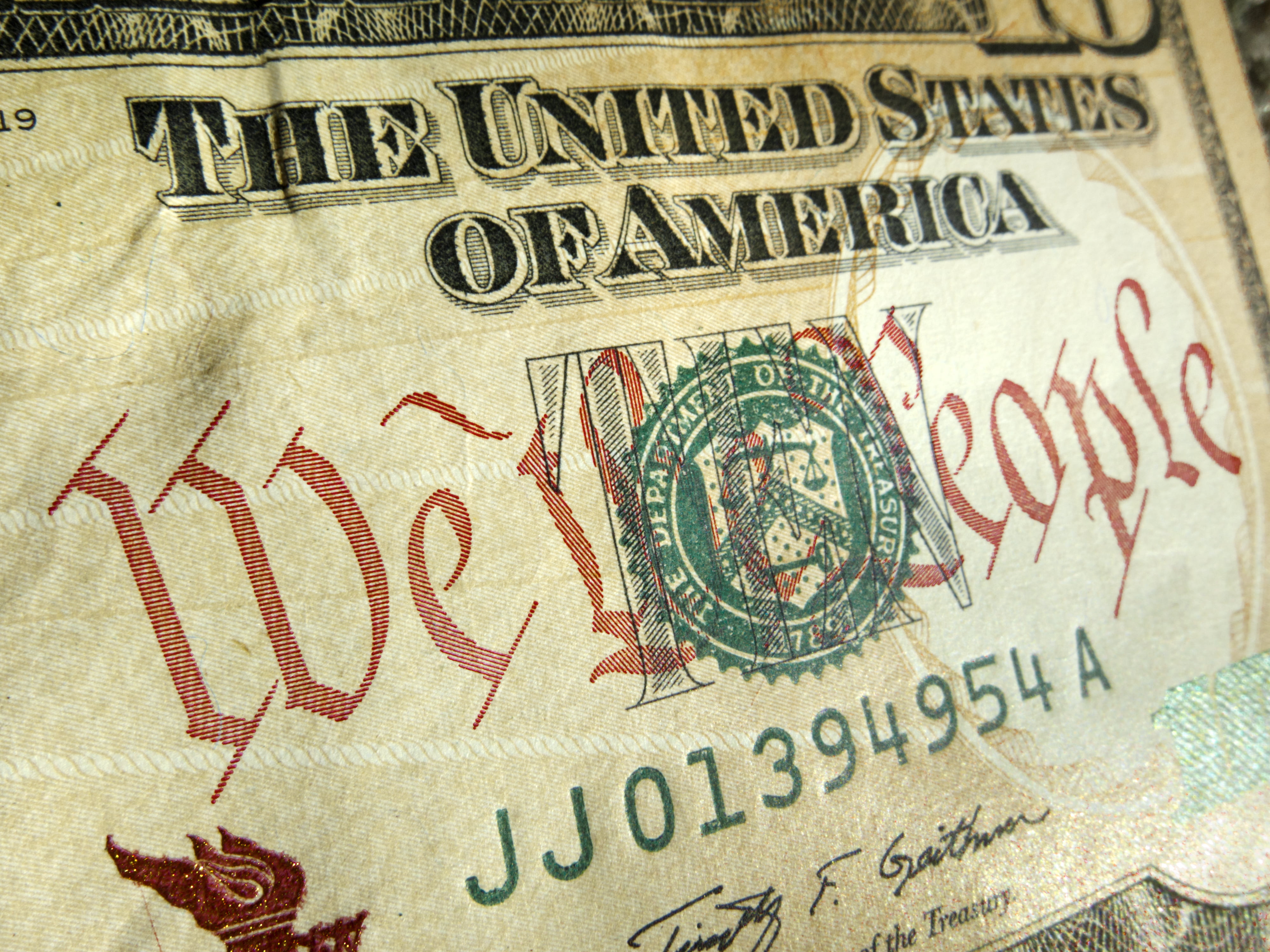 US Treasury Increases Regulatory Pressure on Crypto, Warns of Its Unlawful Uses

Friday night, United States President Donald Trump tweeted about Facebook Libra, Bitcoin, and crypto as a whole, expressing his distaste in the emerging asset class and commenting on their “unlawful” uses.

Following the first glimmer at the government’s more demonizing stance against cryptocurrencies, Steve Mnuchin, the United States Secretary of the Treasury, briefed the nation on live television about the state on of the budding digital financial technology called crypto. But his comments weren’t positive and the crypto industry is left scratching its head wondering what this means for the entire landscape.

Will The United States Finally Bring Regulation to the Crypto Industry?

The crypto industry, is a young, fast-paced, volatile and potentially world-changing category of of financial assets, however, because of it being a relatively new technology, there is still so much about the asset class that the world doesn’t know. And sometimes, people fear the unknown, or at the very least, can have their opinions easily swayed by public opinion if they aren’t familiar with the subject themselves.

Bitcoin and other cryptocurrencies often get a bad reputation for “unlawful” use, including but not limited to, “cybercrime, tax evasion, extortion, ransomware, illicit drugs, and human trafficking.” Uses that as Steve Mnuchin, the United States Secretary of the Treasury explained as reasons for pause and concern.

Holy crap! Turn on the TV. Treasury Secretary of the USA making an emergency announcement about #crypto!!

He pointed out the asset classes’s recent popularity, and spoke of Facebook’s Libra, and Bitcoin. Mnuchin also said government regulators wouldn’t “tolerate the use of the cryptocurrencies in support of illicit activities,” and plans on cracking down on exchanges that offer the digital asset class and don’t comply.

But the young technology is being incorrectly blamed for how people put it to use, yet the US dollar isn’t put under the same scrutiny. Crypto in an of itself is just a technology that anyone can use – that’s the glory of the future of money. However, because anyone can use them, and there’s an added layer of pseudo anonymity, they often are the first choice for cyber criminals.

I appreciate your concern about bad actors using cryptocurrencies, but please remember: technology is amoral.

All of it — electricity, cars, the internet — can be used for good or evil. And yet, it is the beating heart of human progress. We must push on.

Just like the firearms debate, it’s truly the person beholding the technology that is responsible for how its used. And the tool, technology, or vehicle itself should not be to blame.

Still there’s much Wild West left in the crypto industry and there is scams and hacks abound, but such is the case with the internet too, and as technology advances, it’ll always be used for “unlawful” or illicit activities so long as humans exist.

Will All Bitcoin Exchanges Soon Be Regulated?

The timing is suspect, with the comments made just weeks following Binance announcing that it will no longer be serving US customers. Could Binance just be the first in what is a coming domino effect of US investors being cut off from crypto?

The scenario is possible, as financial markets are heavily regulated in the US and other countries. As regulation steps up, the crypto industry will no doubt be transformed. But whatever it becomes, let’s hope it is eventually taken more seriously and not so quickly dismissed as a vehicle for crime.

Tags: bitcoincryptotreasuryTrumpunited states
Tweet123Share235ShareSend
Win up to $1,000,000 in One Spin at CryptoSlots