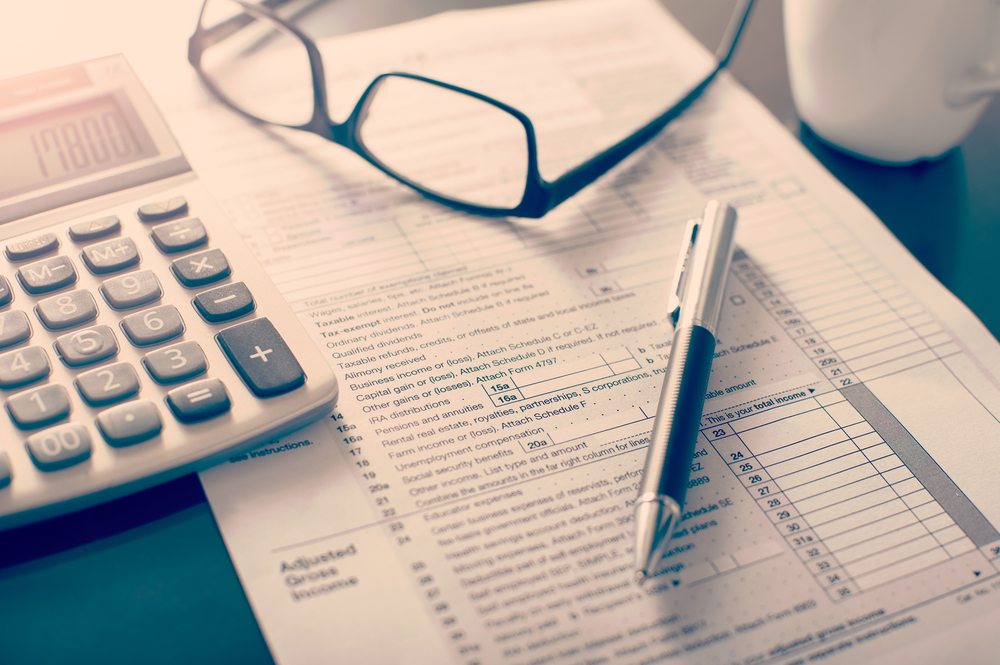 Ever the Bitcoin bull, Tom Lee usually has an optimistic perspective for Bitcoin investors. He was bullish when the market was green and the recent downtrend hasn’t dampened his positivity too much. The Fundstrat cofounder believes that the upcoming Tax Day should cause much of the current bleeding in the markets to stop.

Lee thinks that that much of the continued selling pressure in the cryptocurrency markets is being caused by traders and investors who need to access funds to pay their looming tax bills. The deadline is April 15 for filling income-taxes. According to Bloomberg, Lee stated in a note earlier on Thursday that crypto traders and investors currently owe around $25 billion in capital-gains levies. The note read:

“This is a massive outflow from crypto to dollars… Historical estimates are each $1 of USD outflow is $20-$25 impact on crypto market value.”

Lee’s estimate of $25 billion is based on the figure he believes US households made in taxable gains on crypto in 2017. His note states that the amount is around $92 billion. If 20% of these capital gains are paid in taxes, this would put his estimate in the right sort of ballpark. His note goes on to state that 2017 will be a record-breaking year for capital gains in general, hitting around $168 billion.
According to Lee, following the Tax Day, selling pressure should dry up and bullish sentiment will return sooner or later. In his note, he commented on both the most dominant cryptocurrencies, as well as lower cap altcoins:

“We still like Bitcoin and large-caps… while we believe the bear market for altcoins is largely over, we do not see upside for alts until mid-August.”

Despite the optimism Lee has expressed in his most recent note, he does acknowledge that in a market with as little positivity surrounding it as there is in the short term for cryptocurrency, the looming Tax Day might not fully reverse the trend:

“Regulatory headline risk is still substantial… And sentiment remains awful, as measured by our bitcoin misery index, which is still reading misery.”

Despite this, the Fundstrat cofounder has not amended either his mid-year or end of year targets for Bitcoin. Even with its meteoric crash so far in 2018, the Wall Street veteran sees a price of $20,000 per BTC as realistic for the summer and by the end of the year it to reach $25,000. These predictions were made back in January of this year.