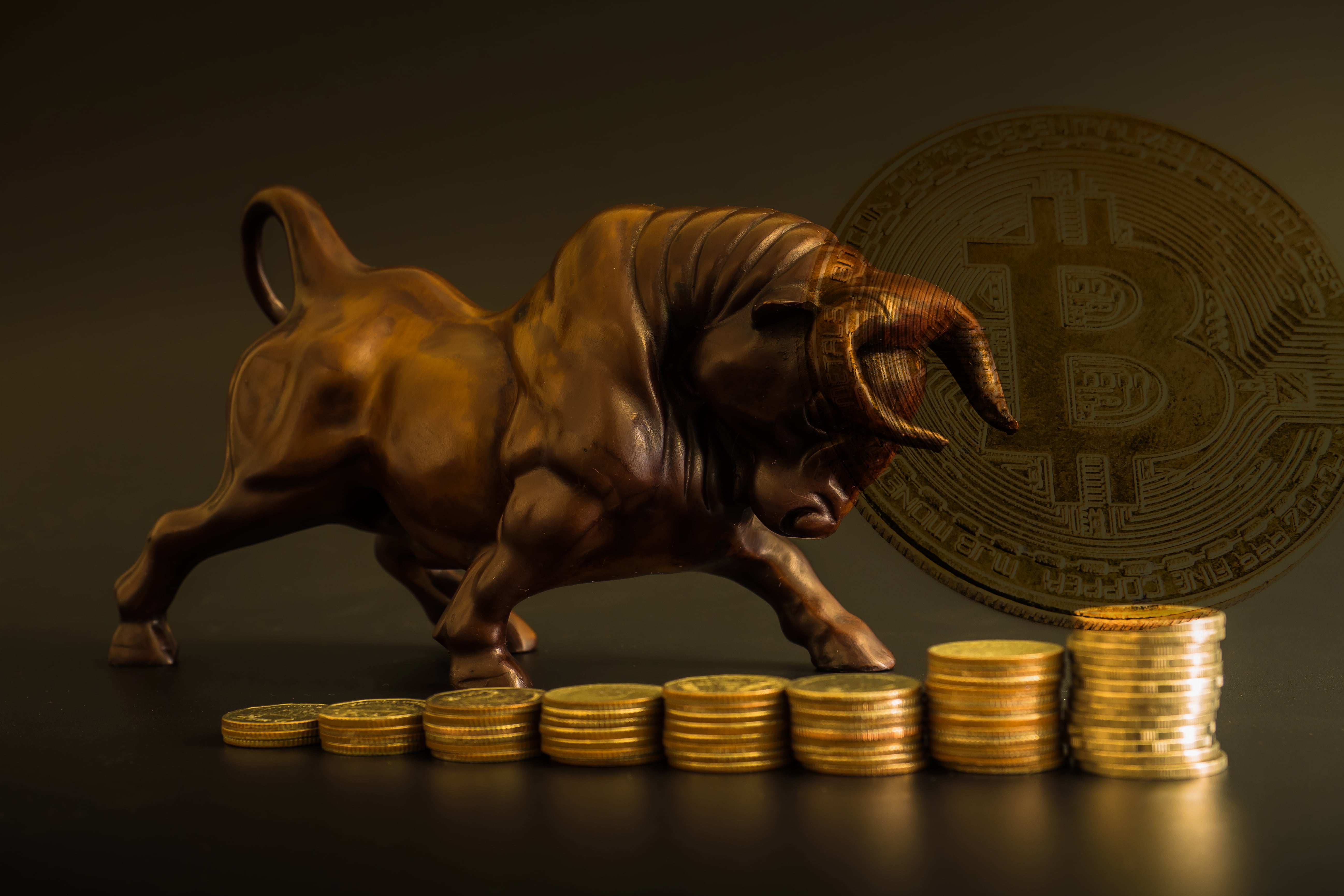 Outspoken Bitcoin bull Tom Lee is one of the cryptocurrency’s biggest cheerleaders, and has made a number of lofty price predictions that have unfortunately fallen short.

With the price of Bitcoin hitting new one-year lows after the break of critical support at $6,000, Lee is now saying that Bitcoin is currently extremely undervalued, by as much as $10,000. He’s also uncharacteristically declining to make any future predictions on the cryptocurrency’s price.

While speaking to Bloomberg, Fundstrat Global Advisors’ head of research, Thomas Lee, refused to offer an amended year-end forecast for Bitcoin, saying he was “tired of people asking us [Fundstrat] about target prices.” Lee has made some bold predictions in the past, making a call back in May claiming that the cryptocurrency would reach $25,000 by the end of the year.

Related Reading | The Future is Brighter Than Ever for Crypto, Says Roger Ver

Not only did Lee’s lofty prediction not come true, he missed his target by over 85% unless Bitcoin makes a sudden, sharp recovery. Given the current market sentiment, reaching Lee’s year-end target would seemingly be impossible, which may explain Lee’s reluctance to make another prediction. Lee later lowered that prediction to a more modest $15,000, but even that target is a far way off.

Without making another specific prediction, Lee did point to Bitcoin’s price being fairly valued at $150,000 per BTC if the amount of wallet addresses can reach 315 million, which would be 7% that of VISA’s 4.5 billion accounts.

According to Lee, Bitcoin’s fair value is between $13,800 and $14,800 – making the leading cryptocurrency by market cap undervalued by more than $10,000. Lee based his fair value figure on the number of active wallet addresses, the amount of transactions across each account, and the overall supply.

“Fair value is significantly higher than the current price of Bitcoin,” Lee explained.

Bitcoin recently breached a repeatedly-tested price floor at $6,000 sending the market into a state of panic, and the price plummeting over another 40% to a one-year low of $3,250. Bitcoin is currently trading at around $3,400, making the original cryptocurrency undervalued by $10,400 on the low end, and $11,400 on the high end, according to Lee’s valuation.

Related Reading | Tom Lee: Bitcoin is the Best House in a Tough Neighborhood

As for why Bitcoin is so undervalued, Lee claims that it’s a combination of factors. This includes the mounting fears surrounding a potential global economic collapse and the corresponding de-risking by investors, initial coin offering treasuries selling off assets to fund operations, and the normal market cycling following the break of a parabolic advance.

Lee neglected to mention another factor that the cryptocurrency community finger points as the reason for the current downward spiral: the ongoing war between two opposing Bitcoin Cash camps. Regardless of the exact reasoning, enough factors have piled up to send the market into a state of fear, and as a result, the entire cryptocurrency market has been bleeding out – with no end in sight.

Tags: bitcoinFundstratfundstrat global advisorsprice predictionTom Lee
Tweet123Share196ShareSend
Win up to $1,000,000 in One Spin at CryptoSlots