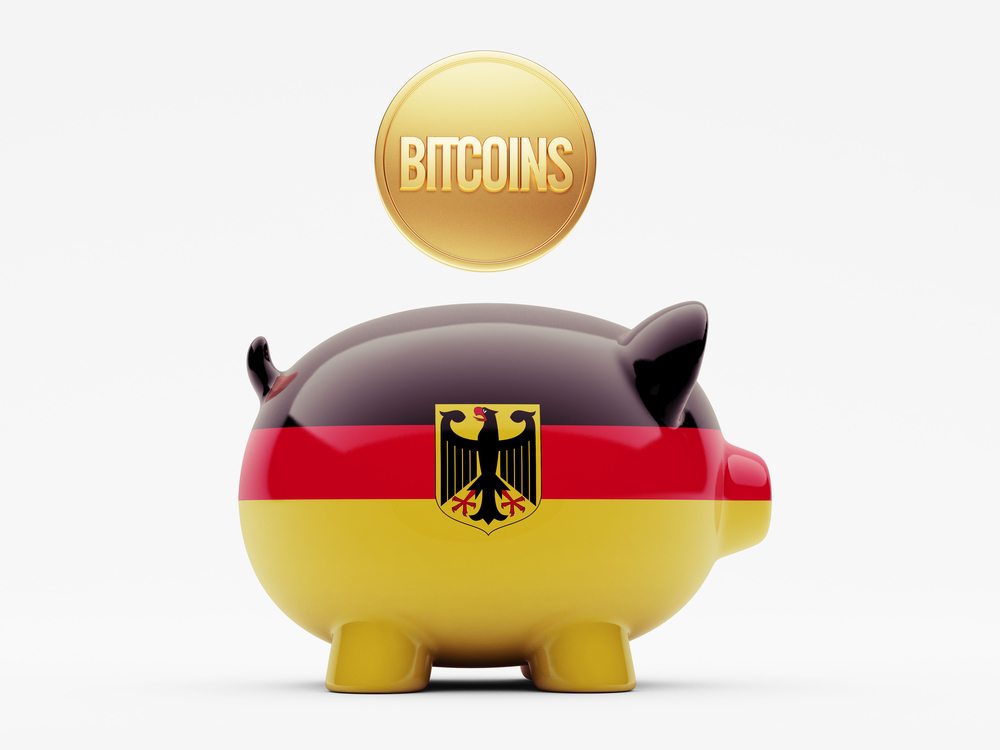 The Future of Bitcoin in Germany Is Looking Bright, Study Says

Bitcoin offers a tremendous potential in every country in the world. Even developed countries, such as Germany, can gain a lot from embracing cryptocurrency at an early stage. A new study by BearingPoint indicates Bitcoin adoption, as well as other virtual payment methods, are on the rise in the country. This is not entirely surprising, as consumers see the benefits of financial freedom quite clearly.

One of the primary concerns for Bitcoin is how people perceive the cryptocurrency. In Germany, 72% of all respondents to the BearingPoint study indicate they have heard of virtual payment methods before. This is a rather high number, as most countries would score a lot lower than that. Moreover, 80% of survey participants know what Bitcoin is, or have used it in the past.

Germany Warms Up To Bitcoin And Other Cryptocurrencies

Other cryptocurrencies are doing quite well too. PayCoin, even though an apparent scam executed by the Garza family, is well-known in Germany. BitShares, a very different ecosystem from Bitcoin, is also gaining more traction in the region. However, knowing these currencies and getting a hands-on approach remain two very different things.

It is evident for everyone to see cryptocurrency is still far from a mainstream payment trend. Mobile payments are well ahead with 13% adoption rate, right behind PayPal with 77%. Card payments and cash remain dominant in Germany for the time being, though. Then again, one has to start somewhere, and 5% is a decent market share for Bitcoin, which is far too often referred to as “fake internet money”.

Despite this lower adoption rate, BearingPoint sees a bright future for Bitcoin and other cryptocurrencies in Germany. While these currencies are still somewhat in their infancy, it is worth nothing they are gaining traction already. Bitcoin has evolved well beyond the experimentation phase, and it is becoming a [vital] part of the financial market.

This feeling is echoed by the BearingPoint study respondents. Nearly one in two participants strongly feel the development of cryptocurrency is heading in the right direction. Moreover, 52% of respondents admitted they will make use of Bitcoin or other cryptocurrencies in the [near] future. Despite these sentiments, Bitcoin will not become a mainstream payment method overnight. For now, cryptocurrency complements existing financial offerings.

Tags: BearingPointbitcoincryptocurrencygermanystudy
Tweet123Share196ShareSend
Win up to $1,000,000 in One Spin at CryptoSlots