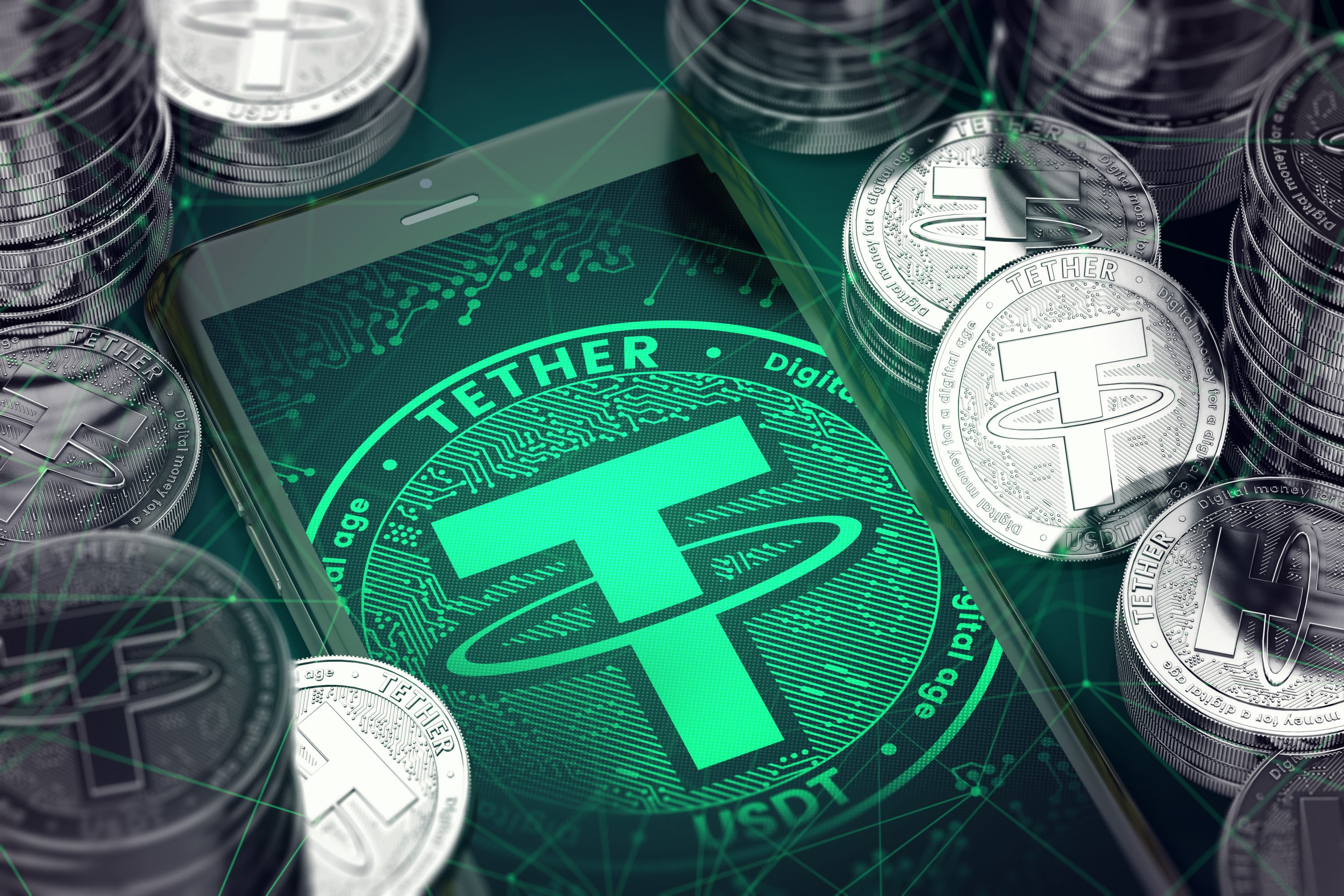 A document unveiled by the New York Attorney General’s (NYAG) office on Thursday has revealed that iFinex, the company behind both Tether (USDT) and Bitcoin exchange Bitfinex, is coming under legal pressure.

In a press release posted earlier this hour, the NYAG’s office revealed that iFinex may be violating “New York law” in relation to activities that “may have defrauded” local investors that trade cryptocurrencies. The office even wrote that it is attempting to expose “ongoing fraud” being perpetrated by Bitfinex and Tether, which are two startups that have long been under fire from cryptocurrency’s demographic of skeptics and conspiracists.

The suit has also revealed that Bitfinex purportedly sent $850 million to a Panama-based company, lost access to the funds as a result of a government seizure, and had to dip into Tether’s cash reserves.

According to the official document released by the New York AG's office, Bitfinex sent $850 million to a company based in Panama, didn't get it back, and granted itself access to $900 million Tether cash reserves.

It isn’t clear how this monumental legal situation is developing behind closed doors, but as analyst Moon Overlord quipped: Bitfinexed, a long-standing, extremely staunch critic of iFinex’s businesses, is likely in “complete euphoria.”

As a result of this news, Bitcoin has dropped by 5% in a span of under thirty minutes. BTC is currently trading at $5,150 on Coinbase, which is dramatically lower than the $5,520 seen just one hour ago. Altcoins are posting similar losses.

Some analysts expect for cryptocurrencies to fall further in the coming hours, and even lower if the suit reveals damning criminal evidence about the operations of Bitfinex and Tether.

Tags: bitcoincryptoindustry
Tweet123Share196ShareSend
Win up to $1,000,000 in One Spin at CryptoSlots