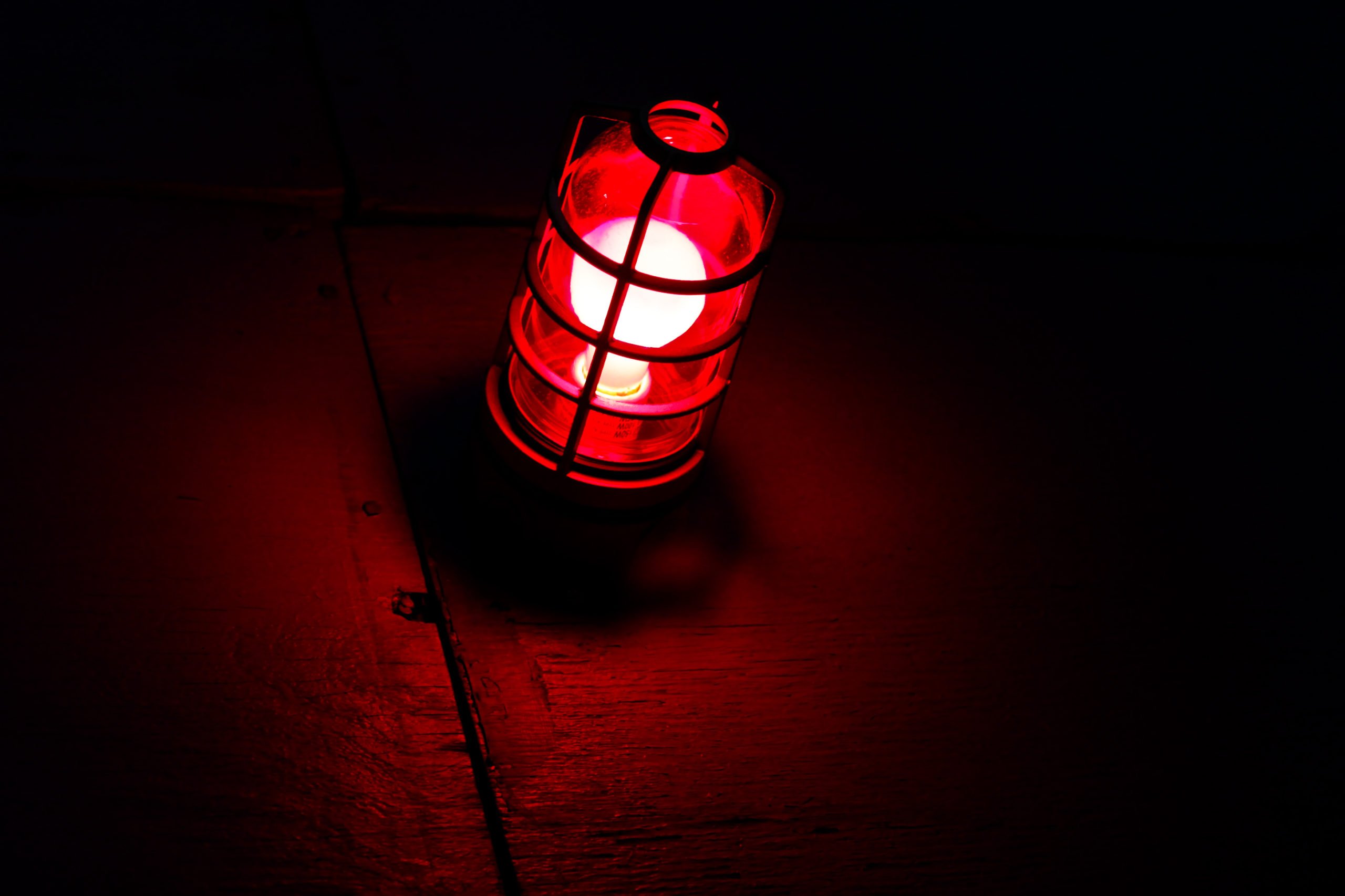 Analysts Think the Stock Market Has Peaked; Why This Could Be Brutal for Bitcoin

The stock market has been caught within an intense uptrend over the past couple of days while Bitcoin consolidates within the upper-$9,000 region.

The ongoing equities rally has come about due to renewed hopes of the economy seeing a “V-shaped” recovery due to most countries across the globe easing their pandemic-related lockdowns.

Recent employment data within the US also gave the markets a significant boost, although the accuracy of this data has been disputed.

Analysts don’t believe that the stock market will be able to see too much further momentum, as one analyst is noting that equities are showing signs of peaking.

If it does reverse its newfound uptrend and declines in the near-term, one trader believes that this could have grave implications for where Bitcoin trends next.

US Stock Market Shows Signs of Peaking as Bitcoin Consolidates

Bitcoin and the equities market formed an incredibly strong correlation throughout late-February and March, with the traditional market’s plunge in mid-March sending the benchmark cryptocurrency spiraling down to lows of $3,800.

Bitcoin and traditional assets also recovered in tandem, although BTC’s rebound allowed it to post gains that were a multiple of those seen by the benchmark indices.

One analyst recently explained that he does believe that equities are close to reaching their peak, with the decline from here potentially proving to be brutal for bulls.

“I think the stock market is reaching a top here soon. Do we close that gap? Maybe… What I’m most interested in is what happens to BTC if stocks were to make a top and see a large correction. Pressure is on,” he noted while pointing to the chart of the Dow Jones Industrial Average seen below.

After seeing a massive upswing yesterday, the Dow Jones and S&P 500 are both trading down just under 1% today.

BTC Could Be Gravely Impacted by Next Decline

Bitcoin has yet to confirm its status as a non-correlated asset, as its recent uptrend has come about in tandem with that of most other major markets.

The same analyst who noted that he is anticipating equities to see a sharp decline also believes that Bitcoin could see another bout of capitulation if his bearish outlook plays out.

“It’s been my theory since pre-capitulation that BTC would dip with the stock market, as the order flow suggested a huge amount of bulls trapped before the liq crash and then decouple, but BTC still hasn’t proven itself to be risk-off,” he explained.

How Bitcoin reacts to the stock market’s volatility in the weeks ahead could provide significant insight into whether or not it is truly a risk-off asset.

Tags: btcusdBTCUSDTdjiSPYxbtusd
Tweet123Share196ShareSend
Win up to $1,000,000 in One Spin at CryptoSlots