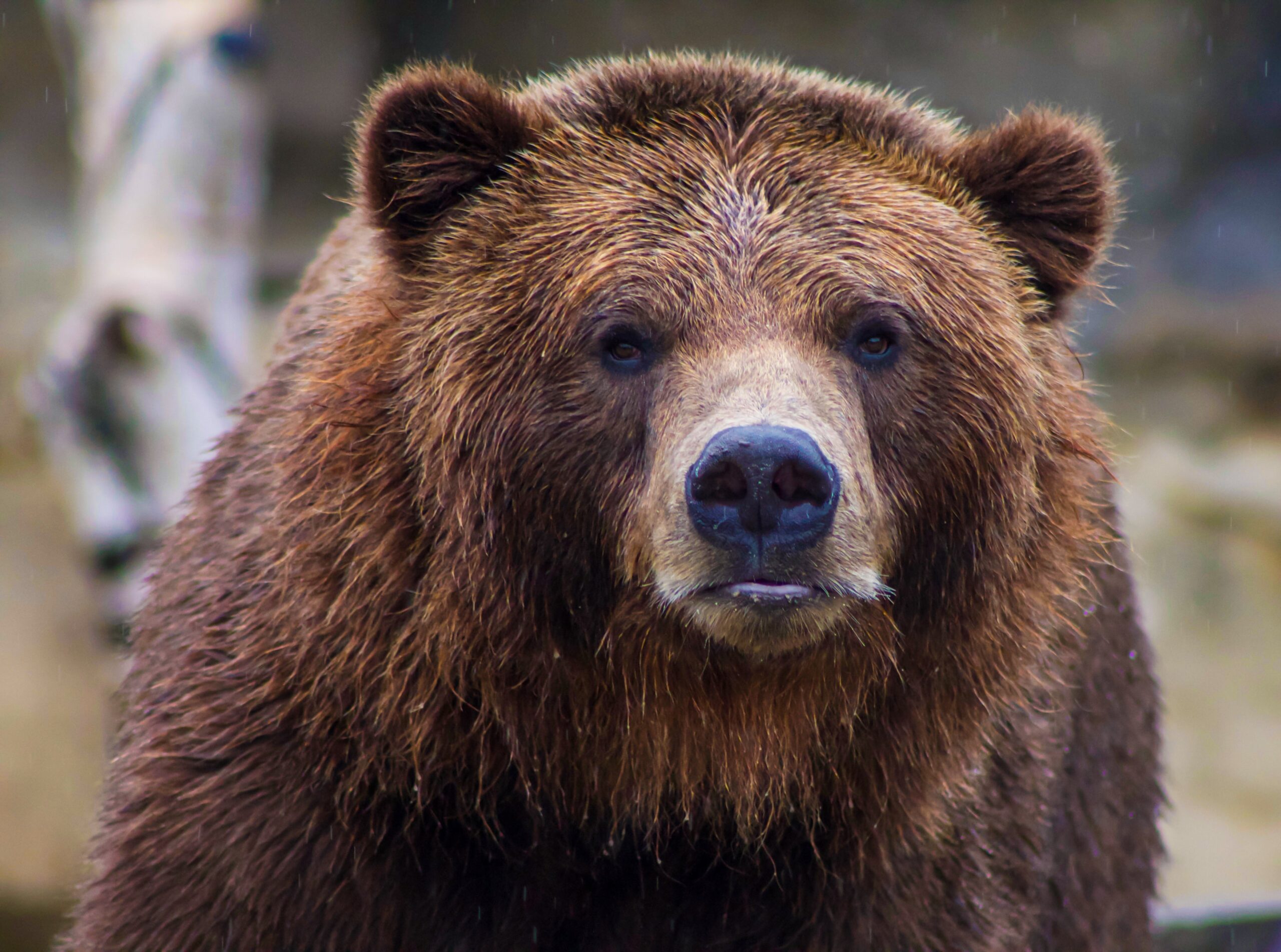 Bitcoin on-chain data shows current trend with the short-term holder SOPR looks similar to that in June. This may mean that a bear period similar to then has started.

As pointed out by an analyst in a CryptoQuant post, Bitcoin short-term holders have continued to realize profits recently, as suggested by the SOPR. This trend may be similar to the one seen in June.

The “Spent Output Profit Ratio,” or SOPR in short, is an indicator that measures the profit ratio of the overall market by looking at the price each coin was sold at and comparing it with the price it was bought at.

When the value of this metric is above one, it means holders are, on an average, selling at a profit. On the other hand, SOPR values less than one would mean investors are currently dumping their Bitcoin at a loss.

The value of the metric when exactly equal to one would imply that the overall BTC market is currently breaking even.

A modification of this indicator is the short-term holder (STH) SOPR. This metric accounts for only those coins that were held for less than 155 days before being sold.

Now, here is a chart that shows the trend in the Bitcoin STH SOPR over the past year:

As you can see in the above graph, the Bitcoin STH SOPR has remained below one for a while now, showing that these holders have been selling at a loss.

Related Reading | Bitcoin Whales Contribute 90% Of Money Inflow of Exchanges, How Can We Follow and Make Profits?

Less than a couple of weeks back, the indicator retested the SOPR equal to one trendline. However, it was rejected back downwards.

The reason for the rejection is possibly that since the SOPR = 1 line represents the “break-even” point, holders would be keen to sell as soon as the price reaches that point as they would feel they got their money “back.”

A similar kind of retest of the metric was also seen back in June, when a mini-bear market period was going on for Bitcoin.

As the indicator was also rejected downwards then just like now, it’s possible the market may observe a similar bear market situation.

At the time of writing, Bitcoin’s price floats around $42.7k down 10% in the last seven days. Over the past month, the crypto has lost 12% in value.

The below chart shows the trend in the price of the crypto over the last five days. Tags: bitcoinbitcoin bear marketbtcbtcusd
Tweet123Share196ShareSend
Win up to $1,000,000 in One Spin at CryptoSlots