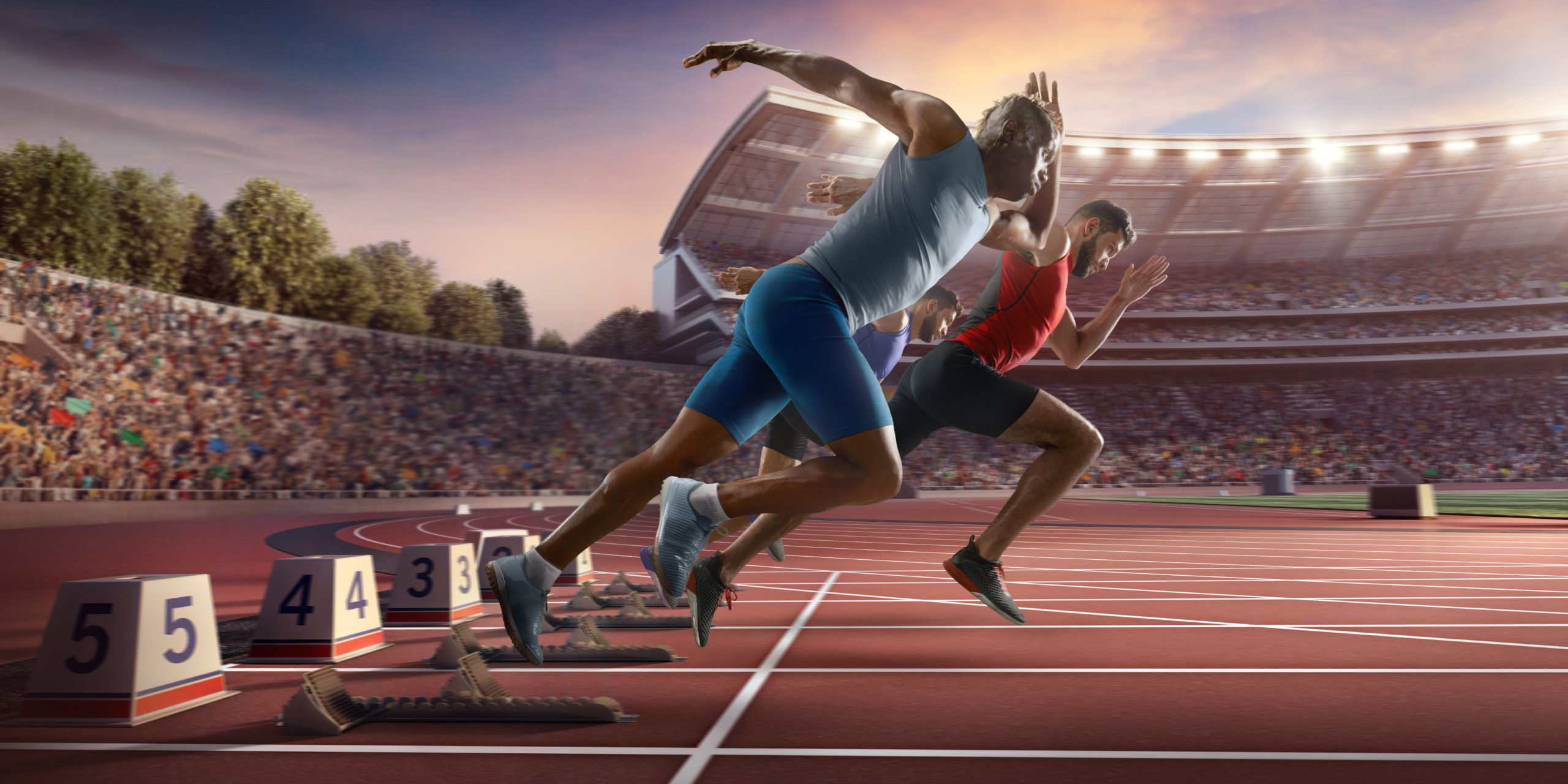 This Simple Observation Suggests Bitcoin is About to Go Parabolic

Ever since Bitcoin (BTC) started declining last July, falling as low as $6,400 by the middle of December, analysts have been wondering when bulls are going to step in and push cryptocurrencies higher once again.

According to a simple observation of Bitcoin’s historical market cycles, the next parabolic rally could start soon. Very soon.

Related Reading: Why Analysts Think Bitcoin Price On Verge of Crash to $6,000

He noted that in the two previous market cycles of the BTC market, the cryptocurrency performed extremely well starting 120 days (four months) out from the cycles’ respective block reward reductions, known as “halvings” or “halvenings.”

Bitcoin is about 120 days away from the halving.

What was price action like 120 days prior to the first two halvings?

Whether you believe its priced in or not, if past is prologue – volatility may be expected. pic.twitter.com/7peG6Ir0m4

This simple historical analysis, which is backed up by the fact that investors attempt to “front-run” the halving by buying Bitcoin beforehand, suggests that the crypto market may soon explode higher ahead of the halving, potentially entering into a parabolic uptrend.

Related Reading: A Big Plunge to Sub-$100 for Ethereum Is Imminent If This Happens

The technicals purportedly corroborate the historical trend of Bitcoin rallying strongly ahead of the block reward reduction.

Per previous reports from this very outlet, Financial Survivalism, a pseudonymous analyst that last week called Bitcoin’s surge into the $8,000s when the asset was trading in the high-$6,000s, recently said that he thinks BTC can trade at $20,000 by July 1st, 2020, just a month or two after the halving.

While this may sound lofty, he went on to rationalize the prediction, drawing attention to an array of technical signals implying that bulls are about to assert a large amount of control over the market:

Tags: bitcoincryptocurrencyhalving
Tweet123Share342ShareSend
Win up to $1,000,000 in One Spin at CryptoSlots