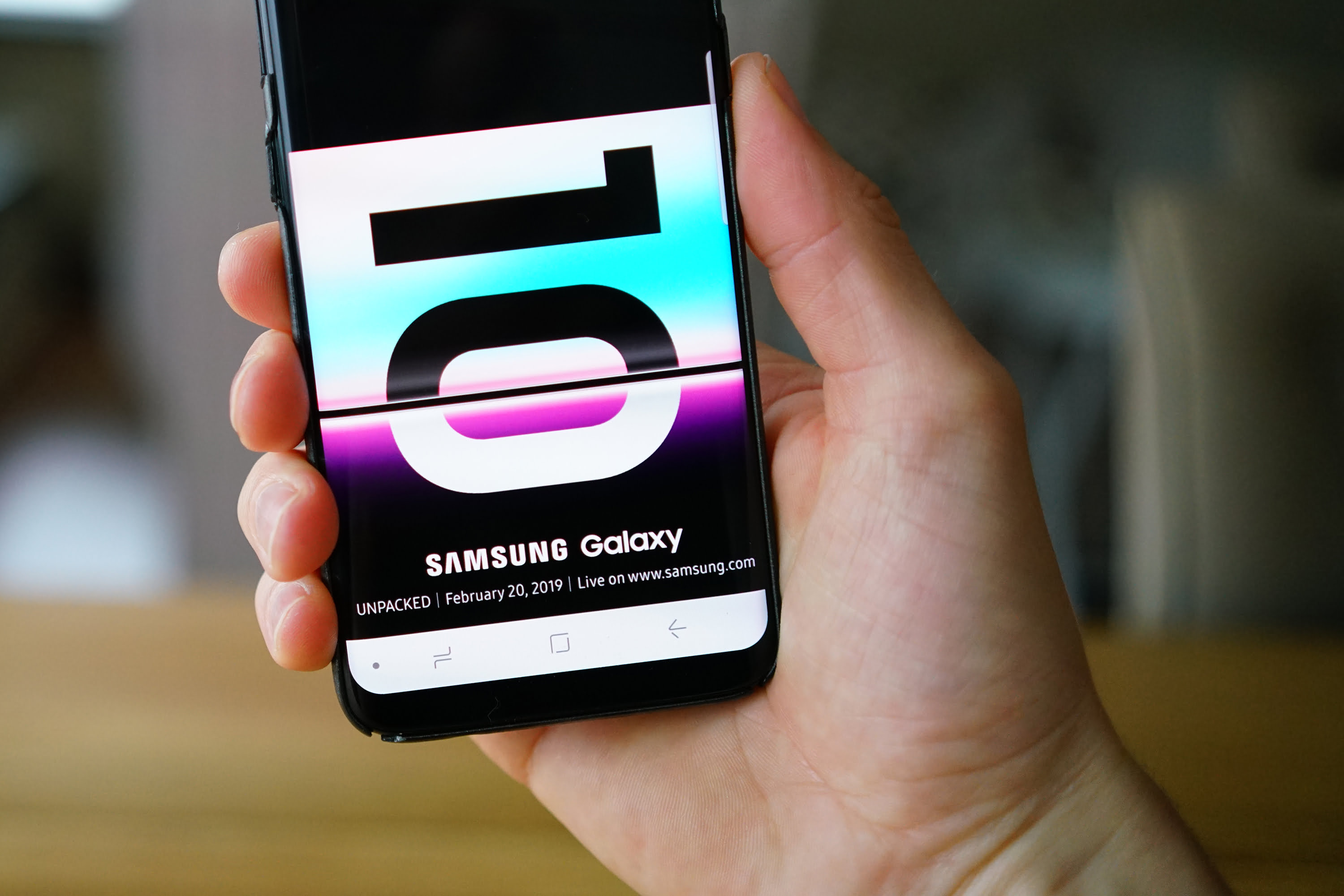 Korean tech giant Samsung has added Bitcoin support to its Blockchain Keystore SDK. This will eventually allow users to use Bitcoin with applications via the company’s secure storage hardware featured on supported devices.

In addition to adding Bitcoin, the Samsung Blockchain Keystore SDK will also support the Klaytn network too. Klaytn is the blockchain effort by Korea’s largest social messaging company, Kakao.

When Samsung first revealed its cryptocurrency support earlier this year, Bitcoin proponents were dismayed to learn that the tech giant did not appear to be supporting their favourite crypto asset. However, that has slowly changed with the company revealing more plans to allow the number one digital currency a place on its flagship range of devices.

The latest step towards full support is the launch Bitcoin functionality with the firm’s SDK that interacts with the safe storage system featured on the newest Galaxy models. According to a page on the company’s developer-facing website detailing the feature, those requesting early access to the Blockchain Keystore SDK will now be able to interact with decentralised applications using both the Bitcoin and Klaytn blockchains, as well as Ethereum. The page was actually updated on August 8 but the company has been so quiet about it that it was not noticed by NewsBTC until Reddit user ThatOfficeMaxGuy pointed it out via the social news platform earlier today.

According to the post, the Blockchain Keystore SDK will allow Android applications direct communication with the cryptocurrency-focused keystore featured on more modern Galaxy devices. This will allow users to sign transactions, as well as directly reference blockchain addresses.

The SDK is not production ready for now. This is likely why the firm has decided not to make any big announcements regarding it. The launch of the SDK itself last month was accompanied by similarly little fanfare.

The Blockchain Keystore SDK is currently being offered to developers via an application process only. Samsung hopes to provide full access by the end of 2019. According to one of the FAQs on the website:

A huge name like Samsung supporting Bitcoin functionality and putting the cryptocurrency literally in the palms’ of millions of users could do wonders for its adoption around the world. That said, there do appear to be some restrictions on who will be able to access the features.

Understandably, only those in possession of Samsung’s newest Galaxy handsets will benefit from the Blockchain SDK. Also, it is restricted to use in Canada, Germany, South Korea, Spain, Switzerland, USA, and UK. Finally, only applications interacting with either the Ethereum, Bitcoin, or Klaytn networks will be supported initially.

Related Reading: Samsung News Bodes Well For Ethereum (ETH), Even Amid Price Crumble
Tags: bitcoinKlaytnsamsung
Tweet123Share196ShareSend
Win up to $1,000,000 in One Spin at CryptoSlots