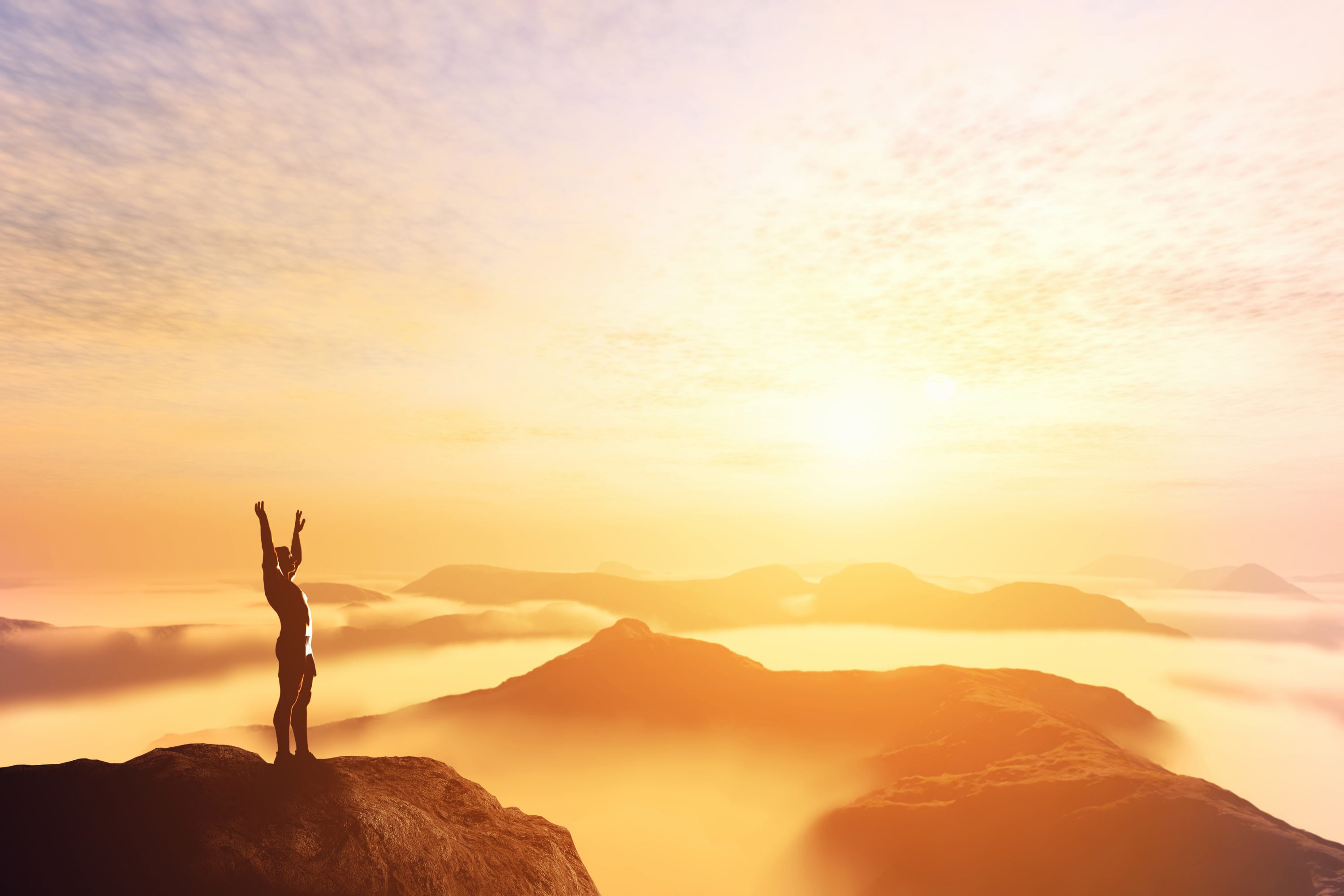 Research Firm: 3 Use Cases Could Send Bitcoin To $1 Trillion

Few assets are worth $1 trillion. Even still, analysts and investors in Bitcoin have long expected the market capitalization of the cryptocurrency to surmount the billions and enter the trillions.

As crazy as this may sound, a prominent investment research firm, ARK Invest, in a recent report mentioned three somewhat feasible use cases that could push BTC’s  market capitalization to $1 trillion — 525% higher than the current value of $160 billion.

Prominent investment research firm ARK Invest recently shared its “Big Ideas 2020” deck on Twitter, exploring ten technological trends and industries that are likely to become much bigger than they were this year than last year.

One “Big Idea” the firm mentioned was Bitcoin, which the company has long been tracking as a feasible investment and potential option on the future financial system. In fact, ARK Invest was the company that got Elon Musk to laud Bitcoin in a podcast.

Anywho, in their deck, ARK Invest’s analysts gave three use cases for the cryptocurrency that could see BTC exceed a 13-digit market capitalization in a relatively short period of time.

In a world with 10,000 crypto currencies, bitcoin simply..refuses..to die.

Maybe its unique combination of technical and 'belief' networks endows it with some durable value.

How much? We slice it three ways and a $1T is not off the mark. pic.twitter.com/i99grrbWZn

Is It Even Possible?

While $50,000 may seem lofty at the moment, it may come sooner than investors think, according to one tried-and-true Bitcoin price model crafted by a quantitative analyst and lauded by a German bank.

The model is the so-called stock-to-flow model, which is effectively a derivative of an asset’s inflation rate, with the stock being the above-ground supply and flow being the annual issuance.

Pioneering this model is PlanB, a pseudonymous Bitcoin analyst who claims to be a quantitative analyst at a European institution. In March, he found that Bitcoin’s scarcity can be equated to its market capitalization to a 95% R squared, statistics terms for extremely accurate.

The model predicts that after the May 2020 block reward reduction, which will once again see BTC’s inflation be cut in half, Bitcoin will have a fair value of anywhere from $50,000 to $100,000.

Should BTC trade at parity with the model’s fair value, then a $1 trillion market capitalization for the leading cryptocurrency should be had in no time.

Tags: ark investbitcoincryptocurrencygoldplanb
Tweet123Share232ShareSend
Win up to $1,000,000 in One Spin at CryptoSlots