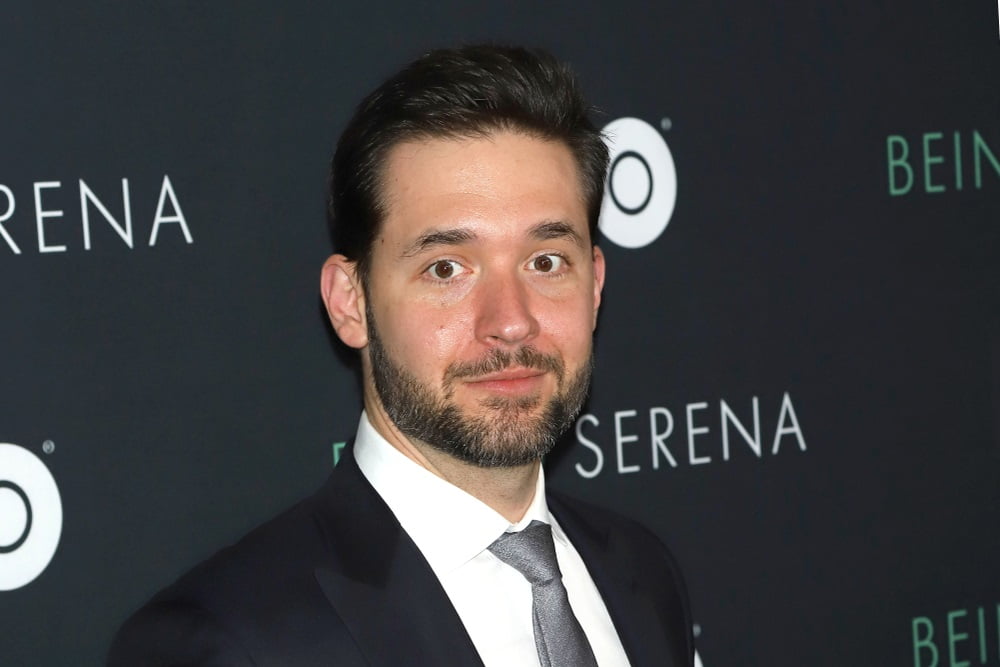 Alexis Ohanian, the co-founder of popular news and forum site, Reddit, is bullish on Bitcoin despite the current price slump. His optimistic views on the future of Bitcoin come as he moves away from Reddit and towards more venture capital initiatives, including investments in cryptocurrencies and cryptocurrency companies.

Following the acquisition of Reddit by Conde Nast parent company, Advance Publications, Ohanian has been slowly relieving himself of his day-to-day duties at the online platform. The 35-year old is now looking towards investing in more cutting-edge technologies, including Instacart, and self-driving car company Cruise. He has also been moving further into the cryptocurrency industry, acquiring a sizable amount of Bitcoin as well as an investment in cryptocurrency exchange Coinbase.

Ohanian is optimistic about his investments on both a fiscal and personal level, explaining that his new job as the head of his venture capital firm, Initialized Capital, allows for better family discussion with his wife, tennis star Serena Williams.

“I’ve wanted for a long time to get back to early stage founders to being the ‘first check’ in Initialized. It’s a lot of fun, frankly. I get to come home and have really good dinner table conversations about the things I did at work, and it’s always [about] meeting new founders, learning about the future and then sometimes rolling up my sleeves.”

Ohanian Bullish on Bitcoin and the Future of Cryptocurrency

Part of his bullishness on crypto is due to the instability of fiat currencies in countries in economic turmoil, saying:

“As a store of value, there is some real traction [with bitcoin], and actually as we’re seeing in countries like Turkey that are having significant economic crisis — where people are losing faith in the Turkish lira — we’re going to see money move over to bitcoin because as unstable as it is, it is actually a lot more stable for a lot of people than their own nations’ fiat currency. But right now, we’re still in the earliest, earliest stages.”

Ohanian is referencing the overwhelming devaluation of fiat currencies in countries like Turkey, who have seen their state-backed currency, the Lira, decline in value by 50% since September of 2017 due to economic decline. Another country that has been turning to cryptocurrency over their fiat currency is Venezuela, who has seen hyperinflation of their fiat currency, the Bolivar totaling an estimated 1,000,000% by the end of 2018, according to the International Monetary Fund.

In Venezuela, citizens are turning to cryptocurrencies, like Dash and Bitcoin, to make daily purchases, as no middle man is required to initiate or complete a transaction.  Dash has seen a meteoric rise in adoption in Venezuela, mainly due to a massive marketing campaign in the country.

The CEO of the Dash Core Group spoke to Business Insider about Venezuela, saying:

Ohanian doubled down on his bullish statement on the future of cryptocurrencies, explaining that price action doesn’t really matter right now, saying:

“No matter what the currency prices are doing, seeing more and more people creating accounts … shows more and more adoption, and their end game is to be this interface between people, their fiat money and crypto — it would be the most user friendly trusted safe secure way to do it. I just encourage people not to get too, too invested in the speculation around the day-to-day trading of the currencies.”

Tags: Alexis Ohanianbitcoincryptocurrencyreddit
Tweet123Share196ShareSend
Win up to $1,000,000 in One Spin at CryptoSlots