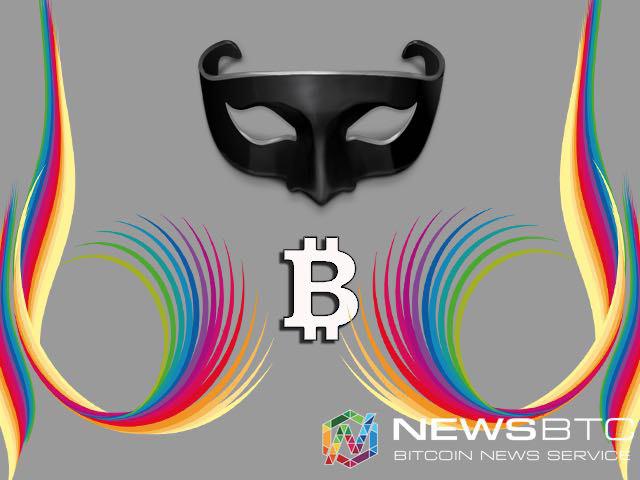 One of the biggest mysteries in the world of Bitcoin and cryptocurrency has been solved, as Satoshi Nakamoto is none other than Dr. Craig Wright. Or that is what everyone would like us to believe, even though most of the information is based on hearsay and not actual verifiable proof.

Will the Real Satoshi Nakamoto Please Stand Up?

Although it is not the first time the name of Dr. Craig Steven Wright comes up in the search for Satoshi Nakamoto, various media outlets around the world claim to have substantial evidence to back up these claims. Or to be more precise, they claim this announcement to be genuinely based on information verified by someone else, albeit leaving no proof of this ever transpiring in the first place.

For several years now, people have been trying to unearth the identity of Satoshi Nakamoto, the infamous creator of Bitcoin and the blockchain technology. Just a few months ago, various media outlets pointed out that Dr. Craig Wright would be the real Satoshi Nakamoto although there was no effort to back up those claims back then.

Fast forward to today, and there is still very little evidence to back up these claims. It seems rather strange the real Satoshi Nakamoto would go public on this day, yet that is exactly what has happened. Such an announcement out of the blue caught a lot of people by surprise, and the Bitcoin world is running rampant with speculation as to whether or not these claims are valid or not.

Note from the Author: various people have “debunked” the signature already.

The BBC, one of the biggest media outlets in the world, broke the story earlier this morning. Apparently, Dr. Wright confirmed his identity as Satoshi Nakamoto to Gavin Andresen, a long-standing Bitcoin developer. He did so by digitally signing a message using the private encryption key associated with the Bitcoin Genesis block. Unfortunately, no details regarding this process have been found, and it is impossible for anyone to verify the validity of these claims.

Claiming somebody signed a message with the Satoshi Nakamoto private keys, and seeing the message, are two different things. Considering how only a handful of “trusted” people have seen this signing in person, it does not lend much credibility to any of these claims for the time being. Quite a strange decision, given the transparent nature of Bitcoin and its underlying blockchain technology. Satoshi Nakamoto envisioned an open and transparent future for the world, and keeping “revelations” like these behind closed doors is in stark contrast to his original vision.

Jon Matonis, another long-standing member of the Bitcoin community, deemed the proof presented by Wright conclusive, as he is the “real Satoshi Nakamoto”. Now that everyone in the world can publicly verify this information – and see it for what is really is, which is absolutely nothing –  there is no reason to validify the claim of Dr. Craig Steven Wright being the real Satoshi Nakamoto.