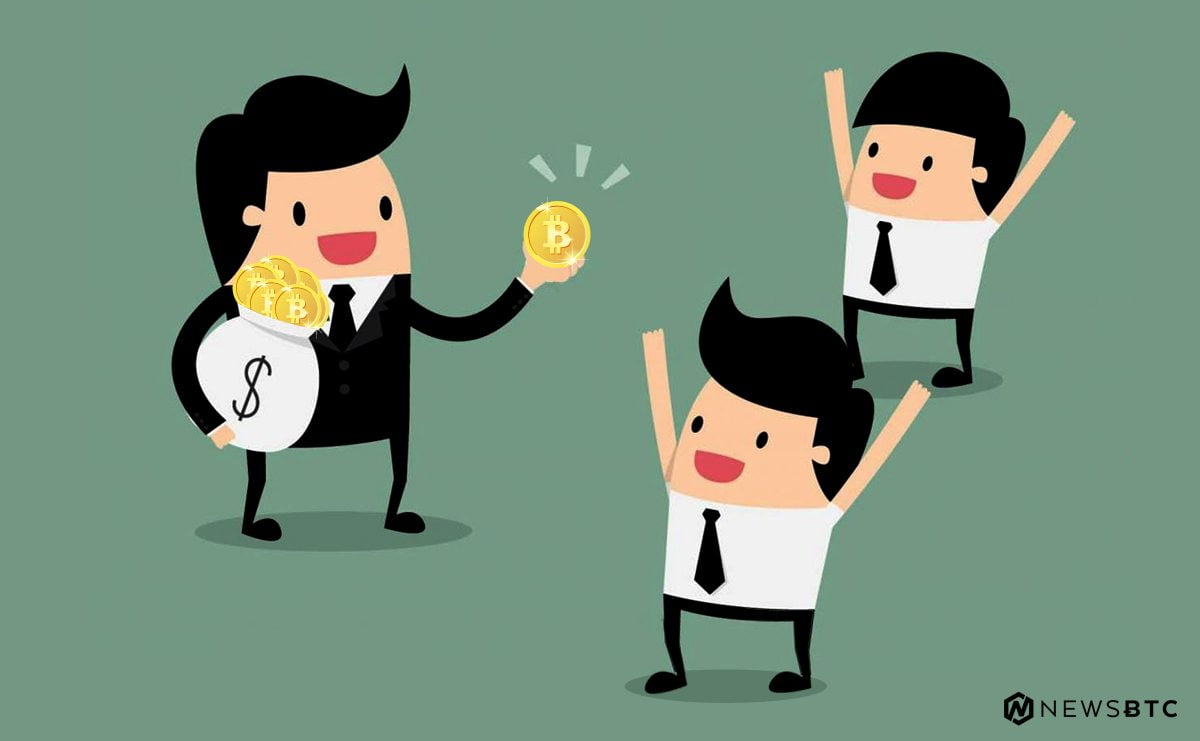 Prominent Financial Analyst Explains Why Bitcoin is Not a Bubble

Peter Brandt, a highly regarded financial analyst and trader, has strongly refuted the claims of several individuals in the traditional finance sector who have continuously condemned bitcoin as a bubble since 2013.

According to Brandt, while the price of bitcoin has increased drastically over the past four years, the technology behind bitcoin has begun to transform the global finance industry at a rapid rate. An increasing number of investors, traders, and general consumers have started to embrace bitcoin as a robust store of value and a currency.

Hence, given the real world impact of bitcoin in the global finance sector, Brandt emphasized that it is highly inaccurate to label bitcoin as a bubble. Rather, he stated that a more appropriate description is the term “mania.”

Why is Bitcoin Not a Bubble?

An economic bubble or asset bubble is trade in an asset at a price or price range that strongly exceeds the asset’s intrinsic value. To begin with, as many analysts and investors have stated, the concept of intrinsic value is flawed because value is always subjective.

Salvator Mundi, the recovered painting of Leonardo Da Vinci, could be worth $450 million to an enthusiastic art collector, while a digital cartoon cat on the Ethereum-based decentralized application CryptoKitties could be worth $120,000 to an avid blockchain enthusiast.

“A five dollar gold coin was worth five dollars because it had five dollars worth of gold in it. Then they issue paper money that is backed by gold in the treasury. Then one day, they issue paper money that does not have the backing of gold. There was no pledge that if you turn it in, I’ll give you five dollars of gold. It is fiat money. I say this piece of paper is worth five dollars and so therefore it is five dollars and a lot of people did not take that for a long time. But, now they do without question. You move a little bit further and you get bitcoin that is not a fiat currency so I don’t trust, it and I don’t like it. On the other hand, if it works, I say maybe it was a natural progression from hard money to digital money.”

Additionally, unlike traditional bubbles, like stocks, bitcoin has had experienced a series of minor and major corrections. Price corrections in bitcoin enable the market to strengthen, stabilize, and harden, as weak hands fall off and speculators leave the market.

A speculative bubble occurs when the market and investors are no longer able or willing to support the price range of an asset that strongly exceeds the expected amount. Upon achieving new all-time highs, bitcoin has consistently experienced minor and major corrections, stabilized, and prepared for new rallies.

Moreover, long-term speculative bubbles do not exist. Bitcoin has been around for eight years and throughout that period, it had risen in value proportionally to its user base, adoption rate, and application in the financial sector as a store of value, or gold 2.0.

As the value of bitcoin continues to increase exponentially over the next few years triggered by the adoption of general consumers, investors, hedge funds, stock markets, exchanges, institutional investors, and offshore banking account holders, most of the bubble talks around bitcoin and the cryptocurrency market will dematerialize.09