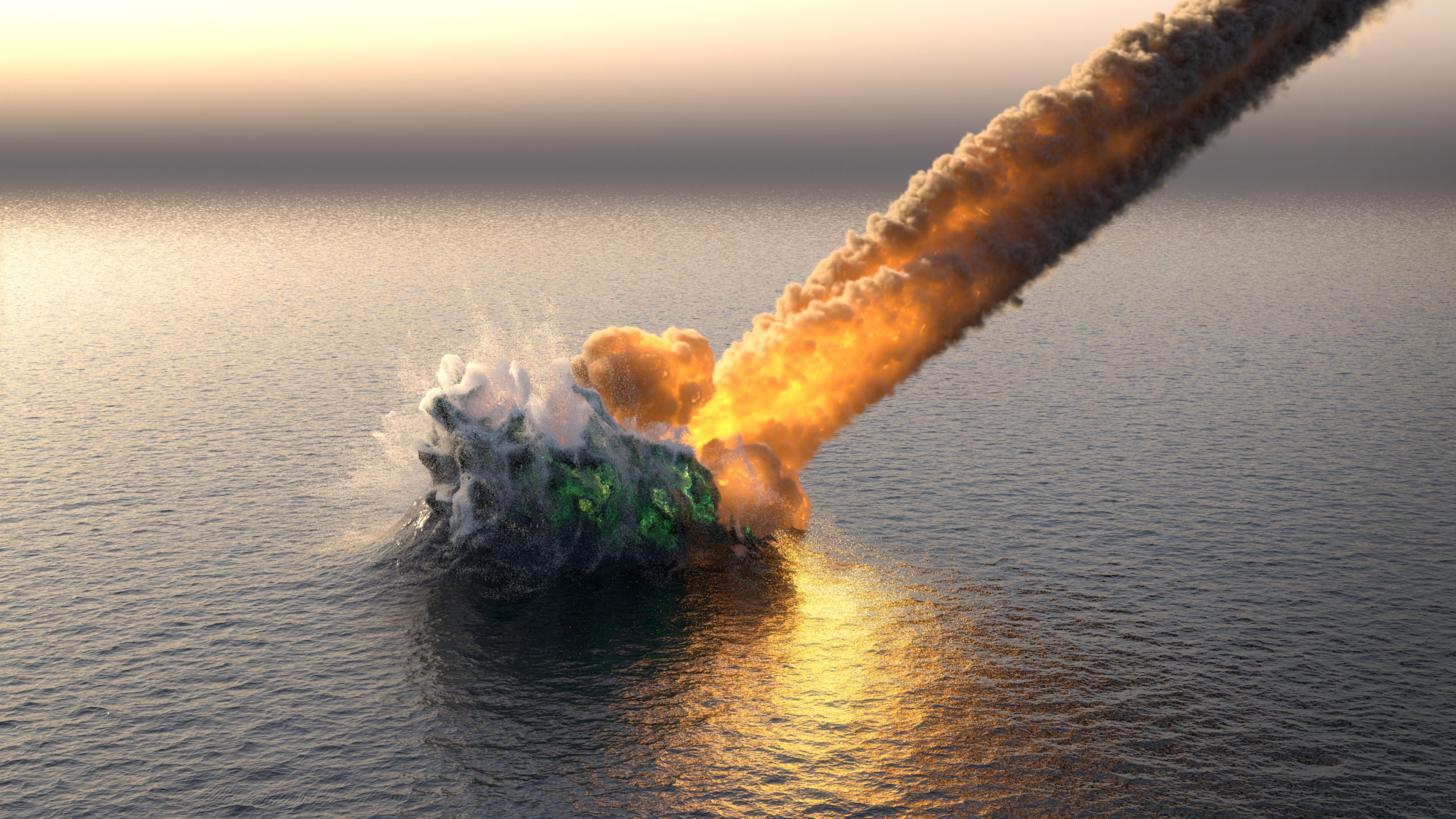 Over the past two years, BitMEX, a prominent Bitcoin derivatives platform, has gained much traction within the cryptocurrency trading community; in 2017, most BTC traders kept to trading on spot exchanges, meaning without leverage, though the tides have changed in the past two years as investors seek more profits.

This search for profit, however, has seemingly come at a cost, with reports indicating that BitMEX traders saw billions nominally liquidated whilst they were trading Bitcoin.

Due to the nature of the aforementioned moves, of which there were many in 2019, hundreds of millions worth of BitMEX positions — both long and short positions — have been liquidated.

In fact, cryptocurrency news channel Unfolded recently noted that per data from Skew.com and Datamish.com, $19.6 billion worth of Bitcoin positions on the platform were liquidated over the 12 months of 2019 (not counting the past few days and the days coming up). What’s interesting is that a majority of the liquidations (like 90% of the liquidations) were of long positions, meaning that investors were largely skewed long.

Through the course of the year, ~$20 billion got liquidated on @BitMEXdotcom, a ~20% increase since last year.

Assuming an average leverage of 25x:

While $19.6 billion was liquidated, it is important to note that due to leverage, the real value of Bitcoin liquidated is likely closer to $800 million, assuming average leverage of 25 times.

Considering the vast number of multi-million-dollar liquidations that took place in the past year, it should come as no surprise that BitMEX’s insurance fund — put in place to “avoid Auto-Deleveraging in traders’ positions” — has grew by 62% in 2019, according to Bitcoin coder Jameson Lopp. The fund now holds 0.18% of all BTC, clocking in around 33,000 coins.

Some fear that such a centralization of Bitcoin is an issue, for it is antithetical to the cryptocurrency’s purpose to be decentralized money. Though, it seems that such centralization is currently unavoidable.

Tags: Arthur HayesbitcoinBitMEXtrading
Tweet123Share210ShareSend
Win up to $1,000,000 in One Spin at CryptoSlots