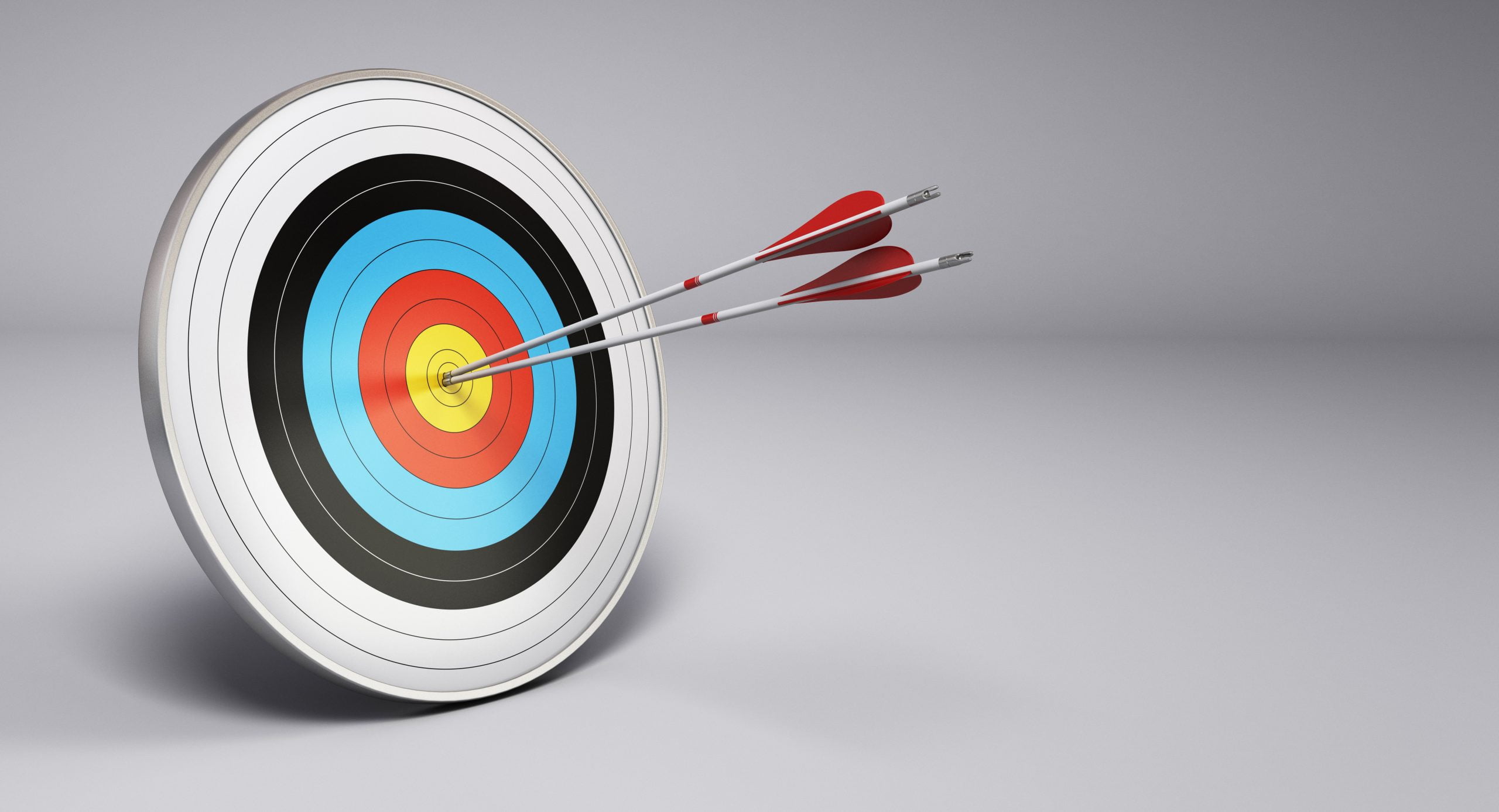 Bitcoin is the one asset everyone in 2020 is talking about whether they are for or against the cryptocurrency. Naysayers are out in full force, and supporters are stronger than ever and growing by the numbers – even enlisting celebrities, hedge fund managers, and more.

Top analysts from both crypto and traditional finance, along with the asset’s biggest believers, expect each of the rare coins to reach prices of as high as $400,000. But why then do only 12% of Deutsche Bank clients responding to a crypto-related survey see the price per BTC reaching $100,000 or more? Are these clients way off, or are the recent skeptics of the stock-to-flow model correct, and the cryptocurrency will vastly underperform against expectations?

Some of the greatest investors the world has ever known built their fortune on contrarian strategies. Warren Buffett was an advocate of being fearful while others are greedy, and vice versa. Baron Rothschild is credited with the “buy the blood in the streets” quote. And John Templeton warned that “bull markets are born on pessimism, grow on skepticism, mature on optimism, and die of euphoria.”

Black Thursday in 2020 was about as pessimistic as things could get for Bitcoin, an asset that for the first time was threatened with crashing to zero. It took shutting off derivatives platform BitMEX’s liquidation engine to stop the cascade effect causing the collapse.

As the asset recovered ahead of its halving, crypto investors remained skeptical given the sudden impact on the global economy the pandemic had. Throughout the rest of the year, talk of Bitcoin “maturing” into a respected financial asset became the norm thanks to the digital gold narrative and the asset’s outperforming every other traditional asset in a year when money is needed most.

But are predictions for $400,0000 and beyond a sign that the market is becoming euphoric and is at risk of momentum dying out as Templeton suggests could happen? And is that why the bulk of Deutsche Bank survey respondents don’t see the cryptocurrency reaching beyond $100,000 or more per BTC?

With the leading cryptocurrency by market cap top of mind for much of the world of finance, whether they are believers or not, it has caused a wider range of criticism from experts outside of the crypto industry norm.

Deutsche Bank clients were questioned as part of a recent survey regarding their thoughts about where Bitcoin might be one year from now. The asset’s price next year is currently a hot button topic with a bull market seemingly underway.

However, the price predictions provided by the respondents paint a far less bullish picture than most. The majority do agree Bitcoin will trade higher in 2021, ranging between $20,000 and $49,999. Under one-third of respondents aren’t sold, and think that Bitcoin will be below $20,000 in 2021.

Related Reading | Bitcoin Dominance In December: Why The Future Of Altcoins Hinge On This Month’s Close

But only the smallest subset of 12% think the cryptocurrency that is expected to change the world will reach over $100,000 next year. Are the majority wrong, not the right audience to ask, or is there something to the data?

Bitcoin is cyclical and appears to follow a four-year bubble pattern due to the asset’s hard-coded halving mechanism. But because there are so few cycles prior, there’s not much to conclude other than coincidental cyclical behavior exists.

But if the limited data is enough to get investors to subscribe to the four-year theory, then couldn’t the same data and the theory of “diminishing returns” also be conceivable?

Bitcoin has according to its chart been in two major bull markets, with the third potentially beginning now. From the 2013 bull breakout to the 2014 peak, the cryptocurrency provided a return of 8972%. Dividing that ROI by 4.61 results in roughly 1950% – the exact ROI of the 2016 bull breakout to the $20,000 top.

If this is true, the current euphoria isn’t yet tapped out, but the bull run might not make it to such heights until the next try, or based on the law of diminishing returns, several cycles away.

Tags: bitcoinbtcbtcusdBTCUSDTcryptoDeutsche bankxbtxbtusd
Tweet123Share196ShareSend
Win up to $1,000,000 in One Spin at CryptoSlots