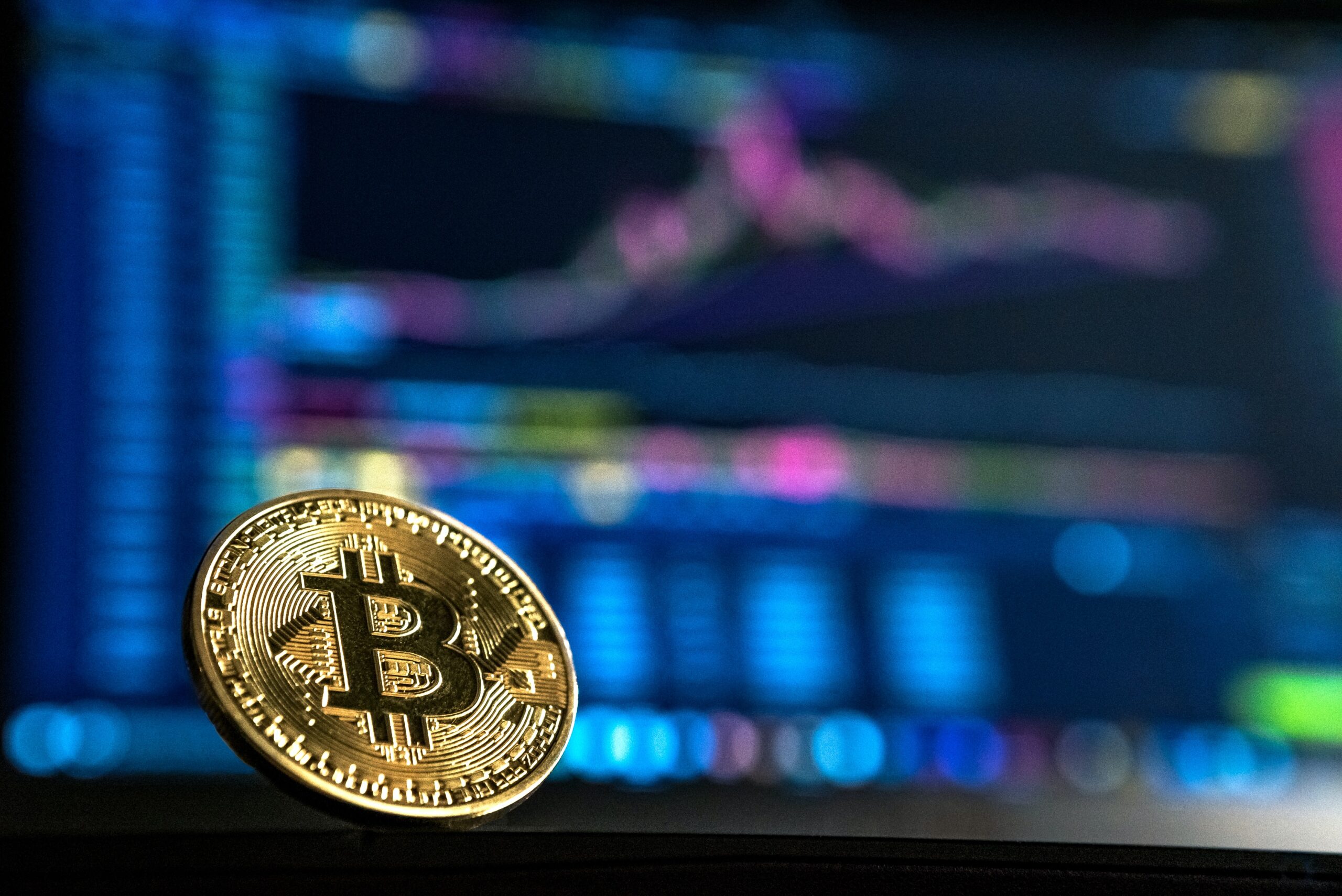 Historical data of an on-chain indicator could suggest Bitcoin may not be in danger of another sharp crash right now.

As pointed out by an analyst in a CryptoQuant post, signs are that another crash similar to Q3 2018 isn’t likely to happen currently.

The relevant indicator here is the “spot exchange depositing addresses,” which is a measure of the total number of Bitcoin wallet addresses that are making send transactions to centralized spot exchanges right now.

Generally, investors deposit their coins on spot exchanges for selling purposes. Thus, a spike in this metric can be bearish for the price of the crypto as it could be a hint at dumping behavior from a large number of addresses.

On the other hand, low values imply not many holders are adding to the selling pressure in the market at the moment.

Now, here is a chart that shows the trend in the Bitcoin spot exchange depositing addresses over the last few years:

As you can see in the above graph, the quant has marked the relevant zones of trend for the Bitcoin spot exchange depositing addresses.

It seems like usually around periods where this indicator has sharply risen up to local tops, the price of BTC has also observed a top and subsequently declined.

Since the bull run top last year, the spot exchange depositing addresses have been overall winding down, seeing only a couple of peaks in the period.

Some investors have recently been wondering whether another sharp drawdown is coming for Bitcoin in the near future, just like the one the 2018 bear market saw after months of sideways movement similar to now.

Looking at the chart for the trend during the 2017/2018 cycle, it’s apparent that the metric declined following the bull run top and then plateaued at low levels as the bear market went on.

However, in Q3 2018, the indicator suddenly jumped up. A couple of months or so after this happened, the price observed a crash.

As during recent weeks there has been no such sharp increase in the indicator, the analyst believes there is no indication that a decline similar to then would take place now.

At the time of writing, Bitcoin’s price floats around $18.8k, down 4% in the last week.