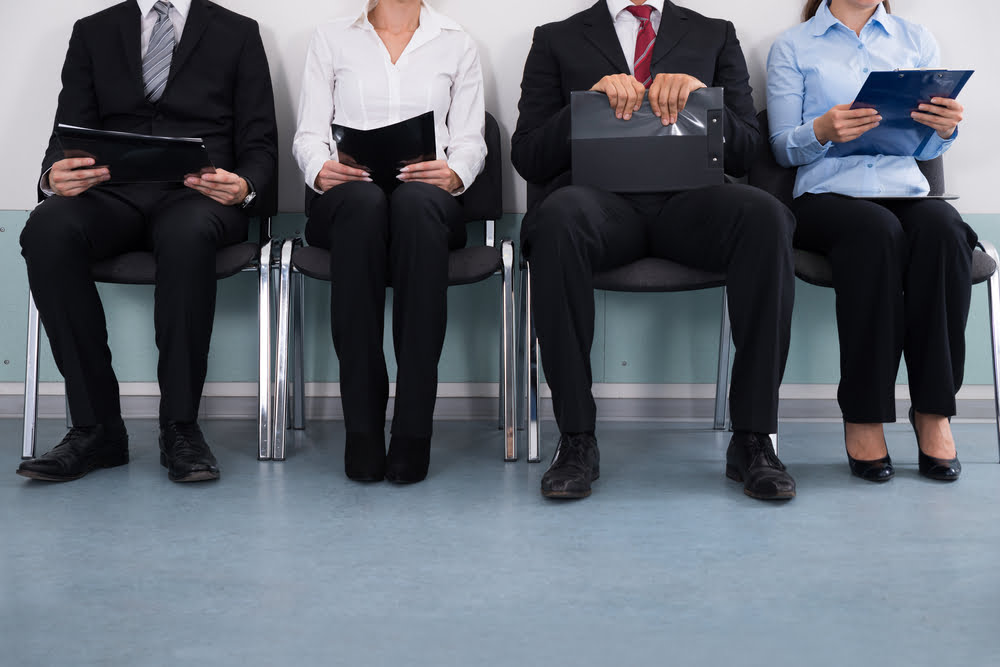 The cryptocurrency tide is turning. On Monday, one year since Bitcoin (BTC) breached $20,000 in a jaw-dropping turn of events, the crypto market at large had its first double-digit rally in weeks. Within a few hours’ time, BTC found itself up by 9%, with altcoins outperforming the flagship cryptocurrency.

And with this uptick alone, which comes after a multi-week downturn, the eyes of a multitude of interested investors have landed on this nascent industry. So it should come as no surprise that the question that remains on everyone’s mind is can crypto boom in 2019. Or, more importantly, what will drive cryptocurrencies forward in the near future.

Blockchain Capital, widely referred to as one of the crypto industry’s multiple “800-pound gorillas,” recently saw its de-facto figurehead — partner Spencer Bogart — take to CNBC’s “Fast Money” segment to give an insight into crypto’s underlying status. Bogart, who has a vested interest in the success of this innovation, painted cryptocurrencies in a positive light.

Bogart opened his segment by making it clear that BTC’s journey to the stratosphere and its subsequent collapse was catalyzed by the overabundance of retail speculation, rather than the collapse of this industry. “The reality is that the fundamentals haven’t changed,” Bogart noted, before adding that besides price, 2018 has been a stellar year for cryptocurrencies.

The Blockchain Capital partner explained that this year has seen crypto’s infrastructure improve beyond compare. For example, 2018 was the year that the Lightning Network, a potentially game-changing, second-layer scaling solution for Bitcoin, gained real-world traction. The arrival of the protocol, plus similar initiatives on other prominent blockchain networks, may catalyze a period of unbridled adoption and the growth of this industry.

Echoing comments he made on previous CNBC guest appearances, Bogart then drew attention to a number of forays from institutional bigwigs, which he believes will bolster this industry. The Fast Money guest specifically drew attention to investments in crypto-centric ventures and funds from notable endowments, such as Yale University, MIT, and Harvard University.

Not only have household endowments forayed into cryptocurrencies, but so have institutional incumbents with forward-minded business strategies. Nasdaq, for instance, recently made a sequence of announcements, accentuating its belief that blockchain technologies and the assets based upon it will be pertinent to the future. Nasdaq’s rival, the Intercontinental Exchange, made a similar declaration, with its chief executive claiming that he unequivocally believes that cryptocurrencies will “survive.”

Bogart acknowledged all this and more, alluding to his thought process that this infantile industry has nothing to fear. He then drew attention to the “most encouraging” indicator — the “quality of talent” that continues to arrive at crypto’s doors. The seeming diehard noted that many “young people” have been captured by what Bitcoin has to offer, with the world’s “best and brightest” asking to make an entree into this industry. This, in and of itself, shows that cryptocurrencies could have a bright future.

Related Reading: The Crypto Markets May be in a Rout, But the Blockchain Job Market is in Full Swing

CNBC anchor Mellisa Lee then asked the bull the million dollar question — was the dip to $3,200 an optimal time to purchase BTC or other crypto assets from a value investment standpoint? Maintaining his bullish standpoint, the zealous crypto supporter said that while prices could continue lower, “anywhere from here to $2,000, $1,000” remains a “fantastic buying opportunity.” He added that in 18 to 24 months from now, many would look back in hindsight and claim “why didn’t I buy there.”

This quip logically led to queries about the future price action of BTC. The CNBC host, innocuously fishing for a crypto forecast, asked the industry insider if he agrees with the calls that BTC could eclipse $50,000 apiece. The Bitcoin proponent noted that yes, Bitcoin could breach the aforementioned price level, more than two times above its all-time highs, as the crypto’s valuation models aren’t constricted by PE (price to earnings) ratios, but rather by network value. Yet, the American crypto entrepreneur made it clear he doesn’t know when that momentous event can be realized.

Tags: bitcoinSpencer Bogart
Tweet123Share196ShareSend
Win up to $1,000,000 in One Spin at CryptoSlots