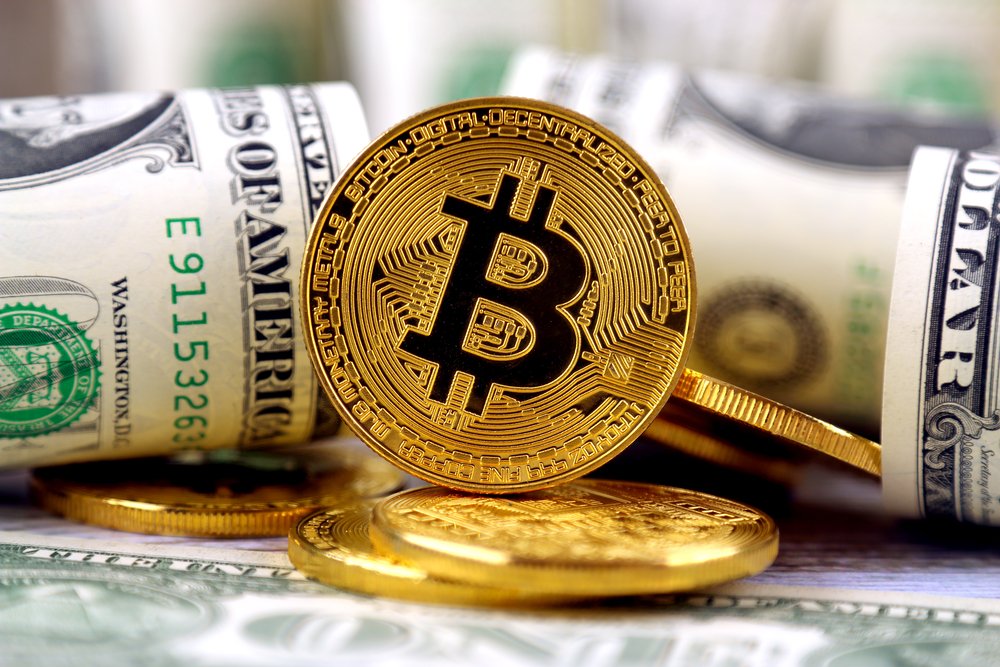 A new browser extension has just been launched that hopes to make it easier for people to start thinking in Bitcoin prices when they do their online shopping. The aptly titled “Get Used to Bitcoin” automatically converts prices at some of the planet’s biggest internet retailers and elsewhere to Bitcoin and displays a price in satoshis next to the equivalent amount expressed in dollar, euro, or other supported fiat currency.

One of the perceived issues with the notion of widespread adoption of Bitcoin is that people will struggle to deal with being asked to pay minute decimals for product. The browser extension seeks to address that by familiarising folks with using the smallest unit the currency instead.

In an effort to get more people thinking about using Bitcoin for real world purchases, a crypto asset enthusiast called Shaine Kennedy has created a browser extension that automatically converts prices at popular online retailers into their equivalents  in satoshis.

Okay folks, time to let the cat out of the bag. Today, I am very proud to introduce…

Get Used to Bitcoin, a real-time Bitcoin conversion browser extension for Google Chrome and Firefox. pic.twitter.com/2evMDosxyW

The Get Used to Bitcoin extension works with both Google Chrome and Mozilla Firework and for now supports the US dollar, euro, yen, pound, ruble, won, and Australian dollar. According to the project’s website, there are plans to launch support for additional fiat currencies in the future too.

The software works by scanning web pages for any price values and converting them to a satoshi value that is displayed next to the fiat price. The rate used to convert is refreshed every 15 minutes.

We put the completely free extension to a brief test and found that it was incredibly easy to install, to activate, and to deactivate. It works all over the place too – in emails, websites, basically anywhere you see one of the supported currency’s symbols. It’s a simple but potentially powerful tool that could well accelerate Bitcoin adoption.

Long-time crypto enthusiast and Twitter user Beautyon states the following of the extension:

“Get Used to Bitcoin is a tool that could accelerate people’s understanding of Bitcoin as a way of paying, developing the ‘priced in Bitcoin’ mental model that needs to become the norm. A very clever idea!”

In case you don’t know what a satoshi is, it’s the smallest unit of a Bitcoin – or 0.00000001 BTC. It is named after the anonymous creator of the digital currency, Satoshi Nakamoto. The name was first coined back in 2010 by early Bitcoin enthusiast “ribuck”.

Although it is arguably better to price things in satoshis than using tiny decimals of a whole Bitcoin, for now, this will likely create almost the same mental barrier to entry for all those without major gripes with current payment services or the monetary policy of fiat currency itself. The fact that a dollar is worth around 12,000 sats will likely make understanding prices in sats far too confusing for all but the most determined.

For example, buying a new laptop for about $1,550 today will set you back about 19,357,000 sats. For a lot of people, such a large number is tough to comprehend. Hopefully, by the time a real-world Apple Store assistant has to make a similar quote in sats, each will be worth more than their current rate of $0.00008. This would make for prices the general public is more familiar with.

Tags: adoptionbitcoinGet Used to Bitcoin
Tweet123Share196ShareSend
Win up to $1,000,000 in One Spin at CryptoSlots