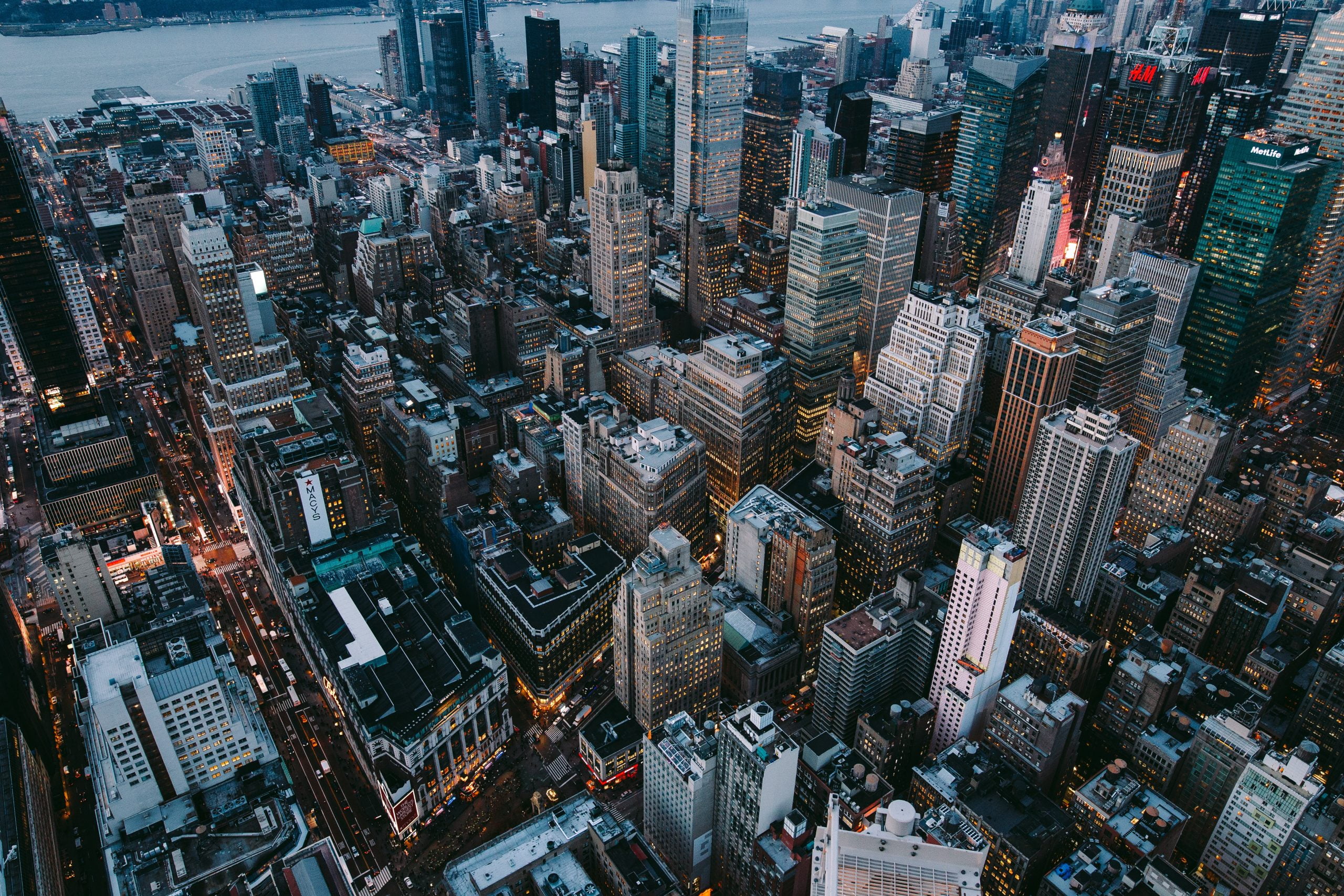 On Tuesday, the NASDAQ-listed business services company MicroStrategy bought $175 million worth of Bitcoin. This came just weeks after the company siphoned $250 million into the leading cryptocurrency, citing its ability to act as a reserve asset better than U.S. dollars. At the time, company chief executive Michael J. Saylor said:

“This investment reflects our belief that Bitcoin, as the world’s most widely-adopted cryptocurrency, is a dependable store of value and an attractive investment asset with more long-term appreciation potential than holding cash.”

This was a stark reversal from Saylor’s previous sentiment about the leading cryptocurrency. The executive said over five years ago that he thought Bitcoin was on its way out.

Commenting on the latest purchase, Saylor said to crypto outlet CoinDesk that this was a concerted effort to make Bitcoin a reserve asset.

The market has rewarded MSTR’s purchase, despite them slightly being at a loss due to the purchase.

As of the time of this article’s writing, MicroStrategy’s shares listed on the NASDAQ are up 9% during Wednesday’s trading session. This comes after an 8% performance on Tuesday and a 50% surge in the span of a few months.

Analysts think that this surge is notable as it shows that the market is rewarding the move to Bitcoin, thereby pushing other companies to accept the cryptocurrency.

Others echoed this sentiment, noting how the ongoing rally in the MicroStrategy stock will likely force other companies to jump in.

While MicroStrategy’s move has been celebrated by many in crypto, there are some that worry some regulatory backlash may ensue.

“No, there isn’t a loophole in the federal securities laws allowing a publicly traded company to convert itself into a bitcoin ETF without SEC approval. The more bitcoin $MSTR buys, the more likely the SEC is to start asking questions that  @Nasdaq doesn’t want to answer.”

No, there isn't a loophole in the federal securities laws allowing a publicly traded company to convert itself into a bitcoin ETF without SEC approval.

The more bitcoin $MSTR buys, the more likely the SEC is to start asking questions that @Nasdaq doesn't want to answer.

He added that this may be seen as a move of MicroStrategy attempting to evade securities law rather than the company being prudent with a cash reserve.

Tags: bitcoinbtcusdBTCUSDTMicrostrategyxbtusd
Tweet123Share196ShareSend
Win up to $1,000,000 in One Spin at CryptoSlots