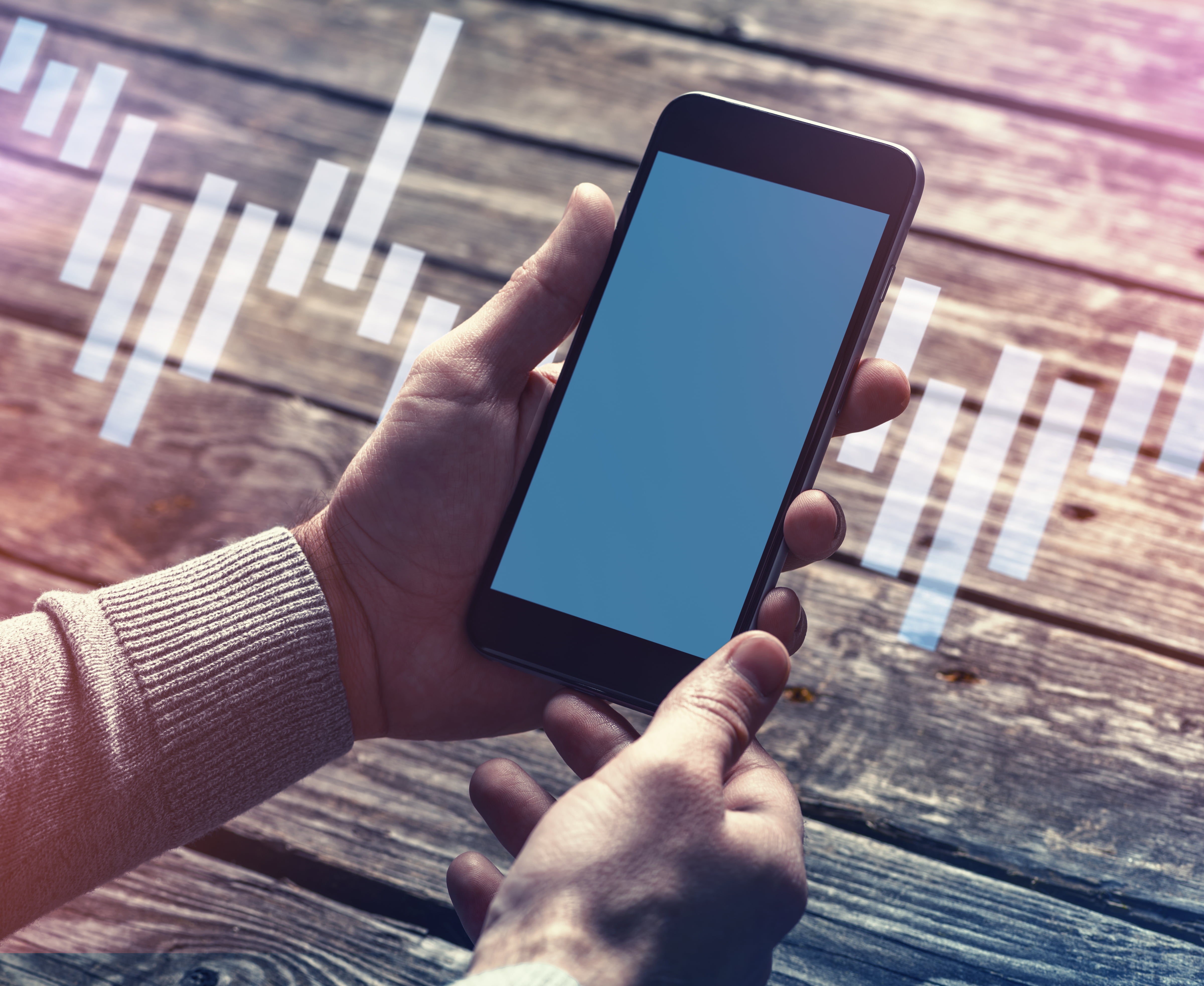 Yesterday, Cupertino-based tech giant Apple held its annual Worldwide Developers Conference (WWDC) where it gave an update on its product lineup, and while new products were revealed to the public for the first time, the event skews heavily toward talk of future development on Apple software development kits. One such crypto-focused dev kit, dubbed CryptoKit, was debuted by Apple and is the first major sign of the company supporting the budding technology.

With tech powerhouses like Samsung, Microsoft, Facebook, and now Apple all supporting crypto in some capacity, is this a sign that mass adoption is closer than we think?

At this week’s WWDC, Apple, the company behind the iconic iPhone, iPod, and Mac line of consumer tech products announced a new software development kit called CryptoKit. The new SDK provides developers with the infrastructure to “perform cryptographic operations securely and efficiently.”

And while the SDK is geared toward cryptographically securing other elements of code being run on Apple products outside of currencies like Bitcoin, the framework certainly lends itself to supporting the emerging financial technology and its corresponding crypto assets.

For the first time, developers of iOS apps can access the iPhone’s secure enclave and provide hardware wallet-level security for digital assets and more.

Apple’s fiercest competitor in the smartphone space, Samsung, recently launched its flagship Galaxy S10 handset complete with a Blockchain Keystore app that allows users to cryptographically protect Ethereum-based tokens. If Apple were to follow suit and deliver a cryptocurrency wallet built-into the secure layer of iOS 13 – the OS CryptoKit is designed for – it would be a serious nod for crypto and a major leap toward mass adoption.

The Impact of Apple Entering the Crypto Space

Apple sells more than 220 million smartphones on average per year since 2015, and after this year’s launch, the company will have put more than 1 billion iPhones in the hands of consumers across the globe in less than five years worth of shipments.

With such market share that Apple enjoys, the potential reach of an iPhone-based crypto wallet cannot be understated.

Apple joins other heavyweights in the tech space in preparing their support for cryptocurrencies. Microsoft is yet another major tech giant that recently ramped up their crypto support, having recently deployed their Azure blockchain on the Nasdaq Financial Framework and updated their Microsoft Excel spreadsheet software to include Bitcoin as a currency.

The industry is also enamored by Facebook and their GlobalCoin project, that could change the face of money as we know it. However, given how little consumers trust Mark Zuckerberg and his Facebook social platform with their privacy, there is chance that a digital currency created by the giant could fail.

Amazon is yet another major tech brand considering entering the crypto space, but even they don’t command the same level of loyalty and desire to own their products as Apple commands from its consumers. Given that consumers have become used to trusting Apple with their personal privacy, photos, and more, trusting them with money won’t be as big of a jump.

As of January, Apple had over 1 billion devices active, and if even a portion of those devices exposed its users to crypto, mass adoption won’t be far behind.

Tags: applebitcoincryptocryptokitios 13sdk
Tweet123Share334ShareSend
Win up to $1,000,000 in One Spin at CryptoSlots