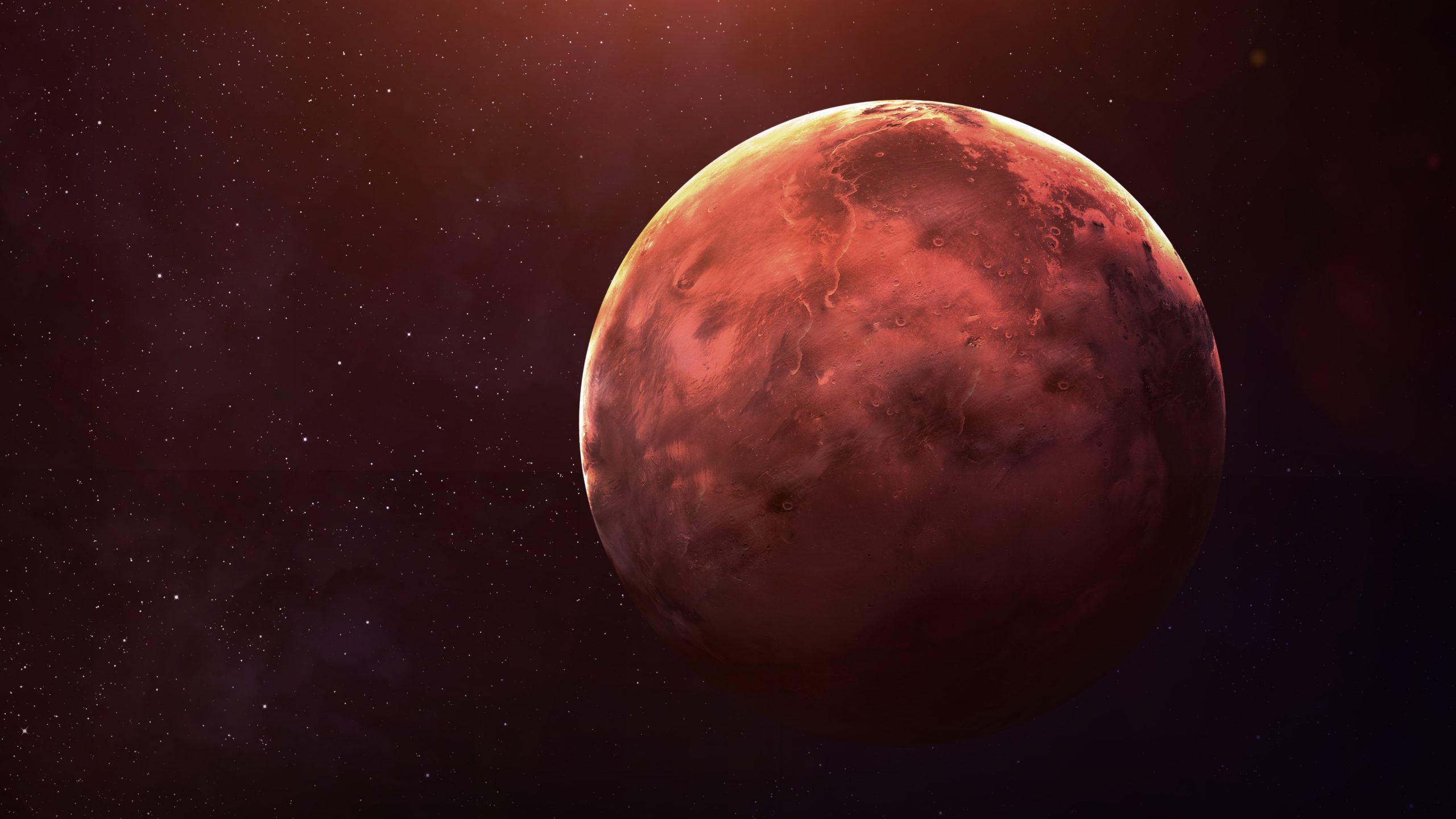 Mercury in Retrograde: Why Bitcoin Traders Fear The Astrological Event

While crypto traders watch and wait for Bitcoin’s next major move, word is spreading like wildfire regarding an astrological event kicking off today that could have a dramatic impact on the asset’s price action during the nearly month-long phase.

But what exactly is Mercury in Retrograde, and how does it impact Bitcoin and other cryptocurrencies?

Mercury in Retrograde Begins Today: What Does This Mean For Cryptocurrencies?

Today, at approximately 12:59 AM Eastern Daylight Time, Mercury, the smallest and innermost planet in the solar system went into “retrograde.”

This phase is preceded by a “Pre-Shadow phase” beginning on June 2. Mercury in Retrograde will last until July 12, when the celestial event concludes.

As Mercury floats across the night sky, during the retrograde phase, the planet appears to move backwards. This isn’t extremely uncommon, happening three times per year on average.

Its significance isn’t within its rarity, but in the implied impact the astrological event has on human behavior.

Astrology is the study of how celestial bodies such as stars, the moon, and planets, influence human emotion and behavior patterns.

Mercury in Retrograde has been blamed for broken friendships, relationships coming to an end, and other misfortune.

Price action, and the regular tug of war between buyers and sellers, also plays out based on human emotions and patterns. Because of this, Mercury in Retrograde can have a significant impact on asset prices, such as Bitcoin.

Astrological Event Could Determine If Bitcoin Is Bullish or Bearish

Mercury in Retrograde is so significant, it’s written about all over the internet, usually as relationship or career advice and horoscopes. People often search for how to navigate their emotions during the event to avoid experiencing any loss.

While jokes are being made, the potential impact of Mercury in Retrograde on Bitcoin appears to be no laughing matter.

In the chart above, each Mercury in Retrograde phase over the last year has been outlined in red. Note how each phase, has led to a major collapse in the cryptocurrency.

Zooming out further, in the chart above, it appears as though during bear markets, Bitcoin crashes with each Mercury in Retrograde. However, in bull markets, each phase brings about a massive bullish impulse.

The one deviation from this rule, was in early 2019, as Bitcoin broke out from below $4,000 and took off towards $14,000. At the top of that move, another bear market and Mercury in Retrograde phase began.

Interestingly, the June 2 “Pre-Shadow phase” also was the exact date Bitcoin was recently rejected from nearly $10,500, sending prices back below the resistance level again.

The full Mercury in Retrograde phase is now back, and Bitcoin price is at a critical junction. How the asset responds during this astrological event could determine if the cryptocurrency is in a bear or bull market.

If Bitcoin breaks up with a powerful impulse, it could be a signal that the bull market is here. Another collapse could extend the bear market even further, starting with today’s kick-off of the event.

Whatever happens, is likely to happen soon now that Mercury in Retrograde is underway.

Tags: bitcoinbtcusdBTCUSDTcryptomercury in retrogradexbtusd
Tweet123Share196ShareSend
Win up to $1,000,000 in One Spin at CryptoSlots