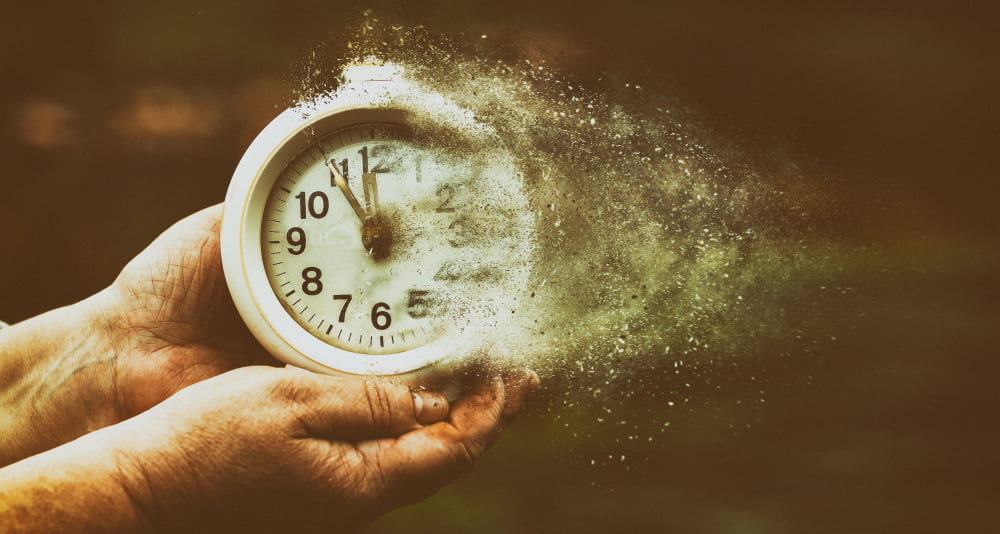 Following Bitcoin’s meteoric rise into the public eye back in 2017, nearly every economist, analyst, and even regular Joe had a prediction for what the first-ever cryptocurrency would eventually be valued at.

However, few predictions are as famous as that of cybersecurity expert John McAfee, who put a particularly valuable wager at risk if his prediction didn’t come true – a prediction that Bitcoin would reach $1 million per BTC by the end of 2020. With just 365 days left to go, let’s see how the now-infamous “Dickline” is tracking.

Only 365 Days For Million Dollar BTC Prediction To Come True

On July 17, 2017, before Bitcoin broke above $10,000 and became a household name, cybersecurity pioneer John McAfee made a prediction that Bitcoin would reach $500,000 by the end of this year.

Related Reading | The Biggest FUD and FOMO Moments in Crypto 2019

If the bold prediction didn’t come true, the eccentric cryptocurrency industry influencer would eat his own “dick on national television.”

Later, he doubled down on the prediction claiming that it was based on a model used when Bitcoin was at $5,000, but because at that point Bitcoin had ballooned to $20,000 by its peak in December 2017, the model was now predicting $1 million per BTC by the end of 2020.

But 2020 is now here, and there’s only 365 days left to go for McAfee’s prediction to come true, and Bitcoin price is currently trading at $7,200 – a far stretch and at least three additional figures shy of the target.

Bitcoin Price Down Over 95% From Dickline Projection

McAfee’s polarizing prediction took the crypto community by storm, with many believing the crypto promoter, while plenty more were skeptical of his antics. It even caused the community to launch a website devoted to tracking the progress of what’s been dubbed the McAfee “dickline.”

McAfee has also printed his own crypto-backed fiat money, has claimed to be running for the US Presidency in 2020 when he’s currently on the run, and plenty of other seemingly crazy shenanigans. However, stories like these are the norm for the former face of cybersecurity.

If there wasn’t enough reason to question the prediction’s validity already, Bitcoin price is currently trading 95% below the projection that would be required for Bitcoin to reach a million per BTC by year’s end.

As of now, and given the recent price action Bitcoin has been exhibiting, reaching such a prediction seems rather unrealistic at this point. Still, it’s impossible to rule it out. This is Bitcoin and it can go on parabolic rallies that cause it to grow by thousands of percent in relatively short timeframes.

If it doesn’t, everyone will be watching and waiting to see if McAfee makes good on his word.