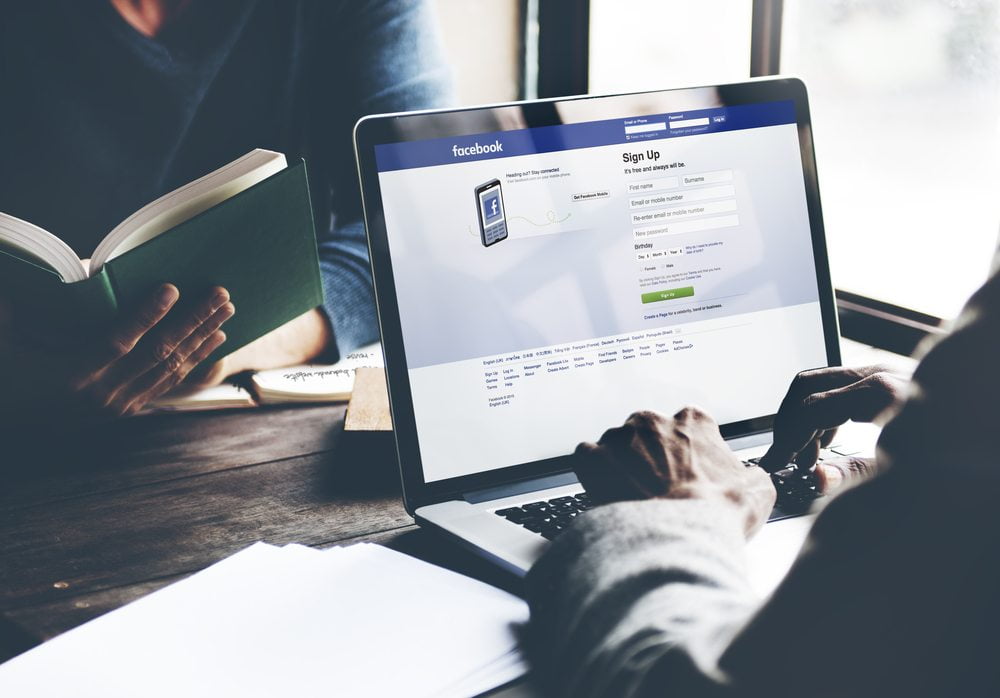 Cryptocurrency users have become a prone target for cybercriminals these nefarious individuals often target exchanges and digital wallets. However, it seems there is a malicious social media campaign related to a Bitmain phishing website as well. The site looks and feels like the real deal, but it is clearly a fake. Users need to be aware of these problems and remain vigilant at all times. Cryptocurrency mining is very popular and people aren’t always browsing the correct websites.

The number of phishing attacks against cryptocurrency users has grown significantly. Over the past few years, we have seen numerous attempts at causing financial damage. Exchanges and trading platforms will remain the main target right now. However, someone is trying to trick users into order mining equipment from a fake Bitmain website. Considering how the company is the world’s largest manufacturer of such hardware, it is only normal criminals try to mimic it.

Anyone who gets caught up in this fake website will lose their money. Although it is unclear how many victims there, one Reddit user pointed this issue out to us. More specifically, he lost 0.33 BTC due to this fake Bitmain website. It seems the nefarious site uses a different spelling of the “n” in the Bitmain name. This also makes the domain name look more legitimate compared to using a slightly different company name. A very problematic development, and one that should not be allowed tot to take place.

Unlike previous phishing sites, the fake Bitmain isn’t found on Google. There are no paid search engine advertisements when looking for the company by name. Instead, it can only be found on Facebook. Given the popularity of social media, it is normal criminals will try their hand at this new method. No one knows for sure how long the ad has been running for, though. Moreover, it remains unclear if this ad targets users in specific countries.

All things considered, cryptocurrency users need to be more careful than ever before. Any platform or email can contain malicious ads for services which seem legitimate. Bitmain is the latest victim in the ongoing attack by cybercriminals against cryptocurrency enthusiasts. It is unfortunate sites like these are even approved by Facebook. Big companies often don’t have the right staff in place to remain ahead of these phishing sites. It will not be the last of its kind either.

BitStarz Player Lands $2,459,124 Record Win! Could you be next big winner?
Tags: Bitmainfacebookphishing
Tweet123Share196ShareSend
Win up to $1,000,000 in One Spin at CryptoSlots